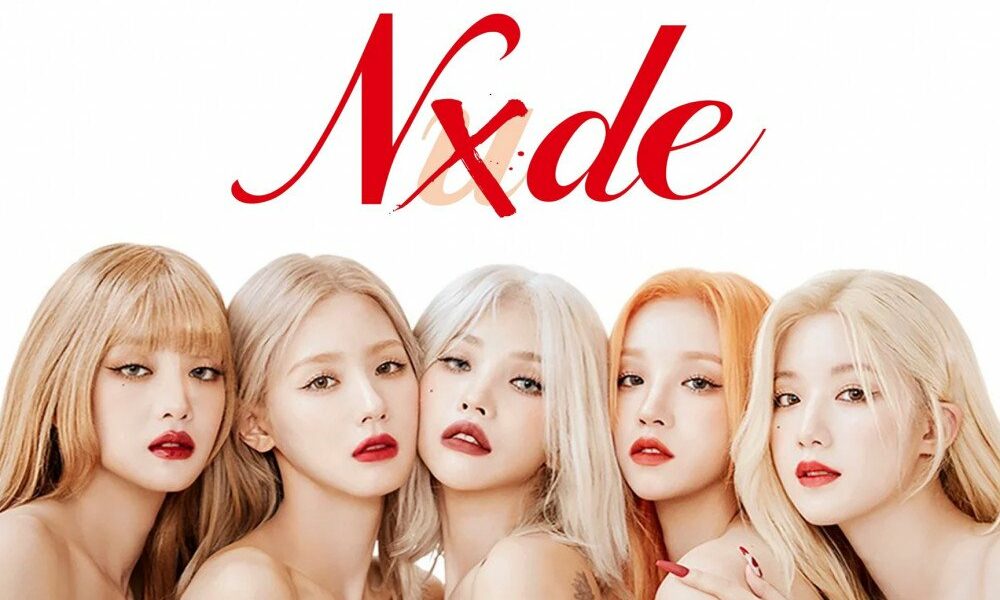 (G)I-DLE is coming back! On October 17th at 6 PM KST, the five girls will be releasing their 5th mini album, I Love, which contains six songs including title song “Nxde.” As of October 15th KST, the album has garnered over 700,000 preorders, proving the groups’ popularity and creating a staggering new record for them.

Featuring the melody of “Habanera,” a popular aria from Georges Bizet’s classic opera Carmen, “Nxde” is an alternative pop song embodying (G)I-DLE’s concept of staying true to oneself. With straightforward lyrics and a shuffle rhythm, “Nxde” has been described as feeling like a musical.

I Love consists of three concepts – the “Act” concept, which shows the double-sidedness of love, the “Born” concept, which was heavily inspired by Marilyn Monroe, and the “X-File” concept, which emphasizes loving based on what’s on the inside. Each song in the album tells its own story, and genres vary from song to song, proving the group’s versatility as producers and performers.

Earlier this year, (G)I-DLE released their first full album, I NEVER DIE, and went on their first world tour, 2022 (G)I-DLE WORLD TOUR [JUST ME ( )I-DLE], which took them to 18 cities around the world.