Girls’ Generation to return with a sixth album this August

Girls’ Generation to return with a sixth album this August

On June 19, SM Entertainment announced that Girls’ Generation will hold a fan meeting and are preparing for an sixth full album to release in August. Although the actual release date for the upcoming album is still unknown, it will become a part of the celebration for their 10th Anniversary. Member Hyoyeon also recently revealed that the preparations for the comeback are going well. She mentioned that the group is carefully selecting songs to include since it’s such a special occasion. 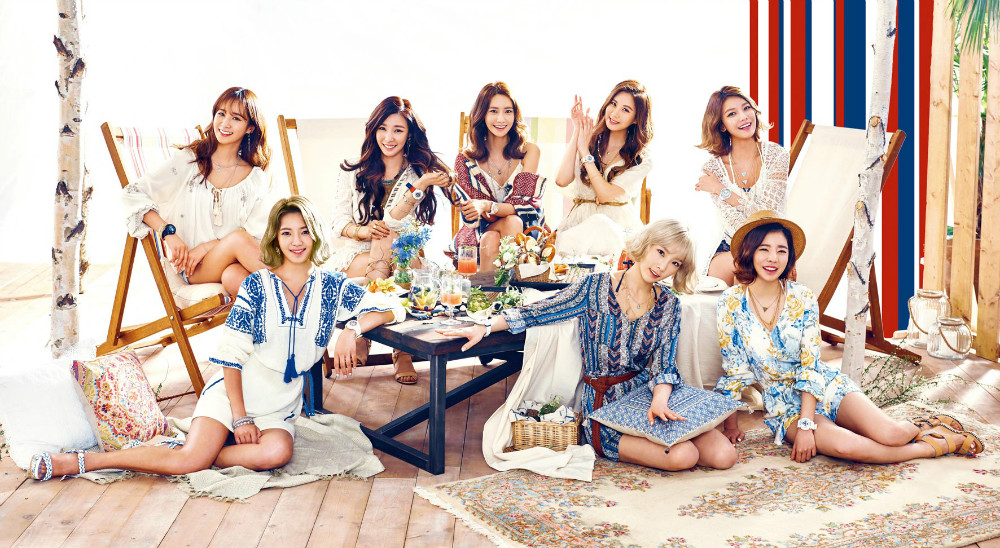 Through the official Facebook, the girl group has confirmed a number of events that would take place, leading up to the 10-year mark. On August 5th, Girls’ Generation will hold a special fan meet in Seoul Olympic Hall. The event has been titled ‘Girls’ Generation 10th Anniversary – Holiday To Remember‘ and will be a special way of thanking fans for supporting them over the years.

This will certainly be the group’s first comeback since ‘Lion Heart‘ back in 2015. Are you happy to hear of their return? Let us know in the comments below.

To keep up with all of the latest news in K-Pop, be sure to follow Officially Kmusic!