It’s hard to believe, but it’s been over two years since we’ve had a solo comeback from Yonghwa, but get ready, his first mini album, ‘Do Disturb’ will be released on July 19.

The title song from the album is ‘That Girl’ and features rapper ‘Loco’  The song is reported to be a ‘lively’ song that fits with the summer weather.

Teaser images for Yonghwa’s solo comeback ‘Do Disturb are below: 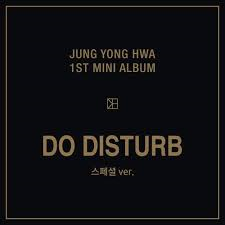 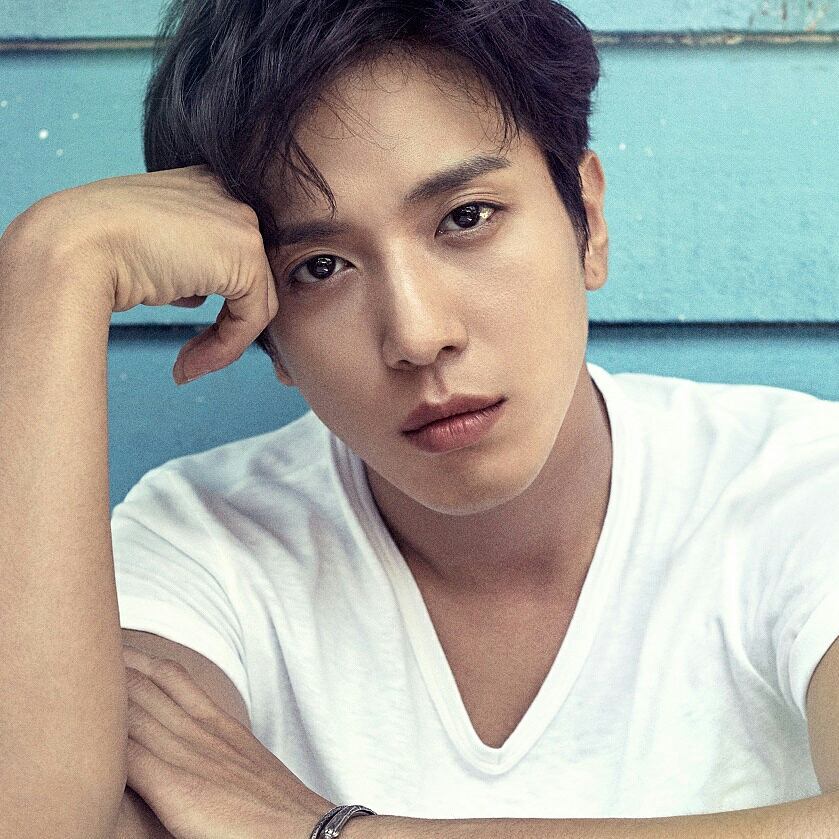 Yonghwa got the inspiration for the album title from the ‘Do Not Disturb’ signs that were hanging on hotel room doors during his recent concert tour.  He wanted to erase the ‘Not’ so he could reach people with his music.

This is his first solo comeback since the release of ‘One Fine Day’ in 2015.

Are you looking forward to hearing the new release from Jung Yonghwa?  Let us know in the comments below.

Keep up to date with all things Kpop with Officially Kmusic.