Golden Child is having a comeback, and they don’t want you to miss a thing!

They’ve now released their ‘Golden Week‘ comeback schedule,  ‘Golden Movie‘ trailer, and group teaser image, to get us ready for their 2nd mini album. We’ve compiled their latest teasers below for you, and linked their previous releases here and here! 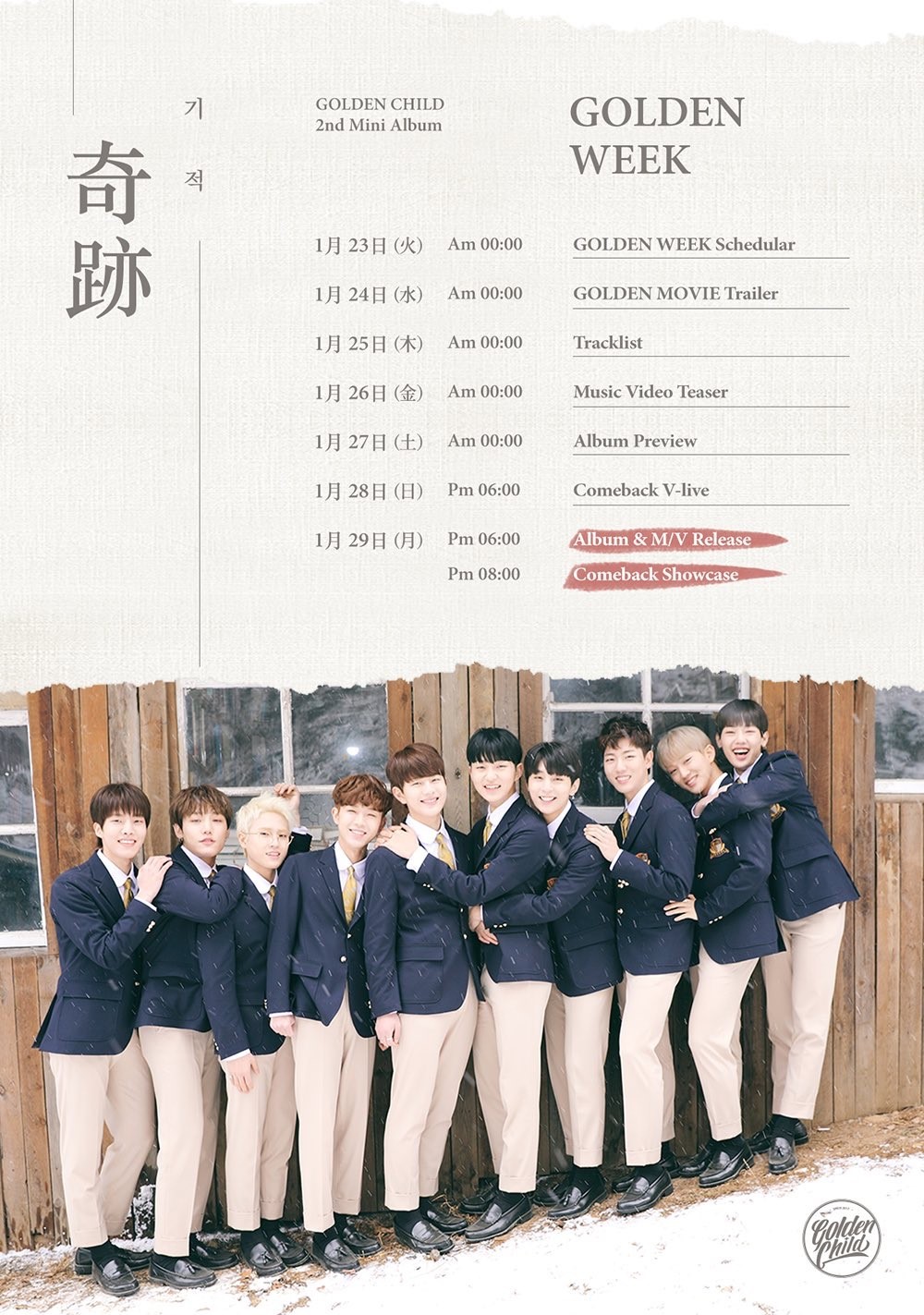 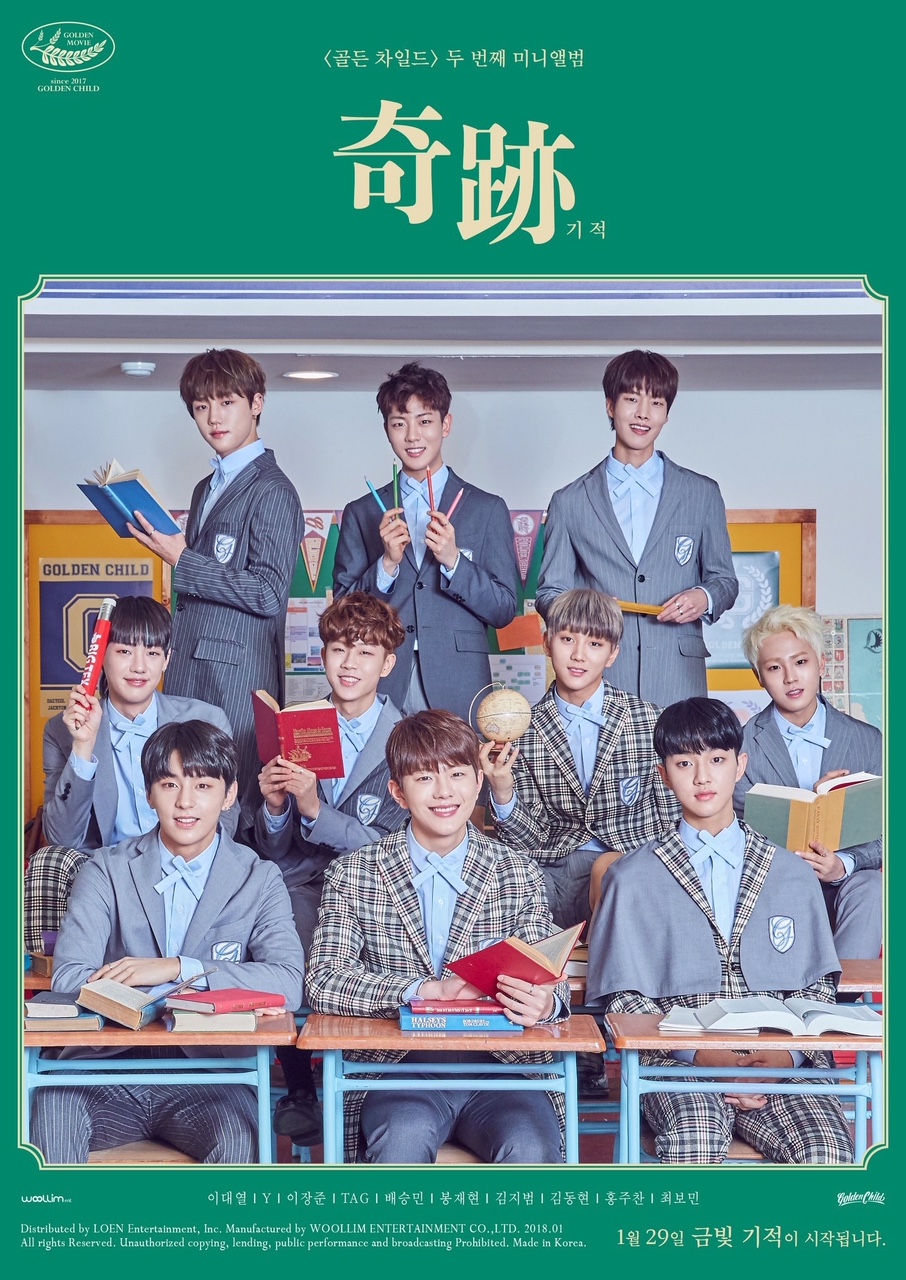 Golden Child’s 2nd mini album will be available January 29. They will have plenty of things to keep fans busy until then so be sure to catch what they have in store!

Officially Kmusic will continue to keep you updated on all things in Korean entertainment, so stay tuned!