Gong Yoo Is Back To Being Handsome In New ‘Goblin’ Stills

Gong Yoo Is Back To Being Handsome In New ‘Goblin’ Stills

After the release of a cryptic teaser, ‘Train To Busan‘ star Gong Yoo is looking handsome as ever in new stills released by tvN. In a handsome outfit fit for fall, the stills show the resident goblin exploring an abandoned house in a cozy looking sweater.

‘The Lonely and Brilliant – Goblin‘ (called ‘Goblin’ for short), is being directed and written by the team that brought ‘Descendants of the Sun.‘ The drama is a fantasy romance genre and tells the story about an immortal goblin who must find love in order to be mortal. The story also involves a grim reaper with memory loss (played by Lee Dong Wook), and a leading lady with an ill-fate who will also play the love interest for the goblin (played by Kim Go Eun).

BTOB‘s Sungjae and Yoon In Ah also join the cast. The drama is set to be released on December 2nd after the conclusion of the thriller ‘The K2.‘ 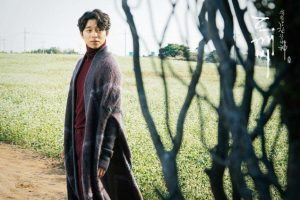 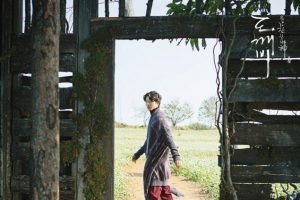 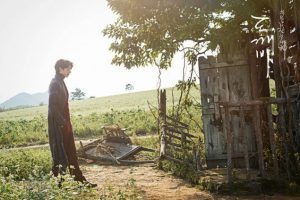