GOT7 had their first fan meeting in the US, at the Warfield Theater in San Francisco. The meeting started off with a boom,  after performances of “Stop Stop It” and “Gimme” off their first full length album “Identify”. The boys quickly jumped into the activities with fan interaction! 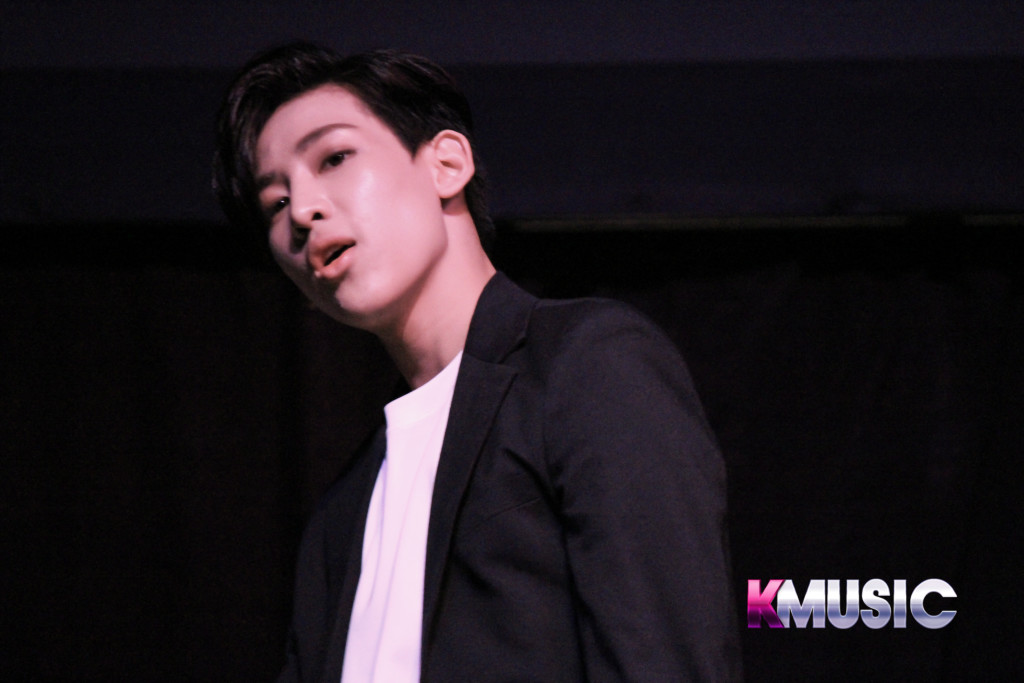 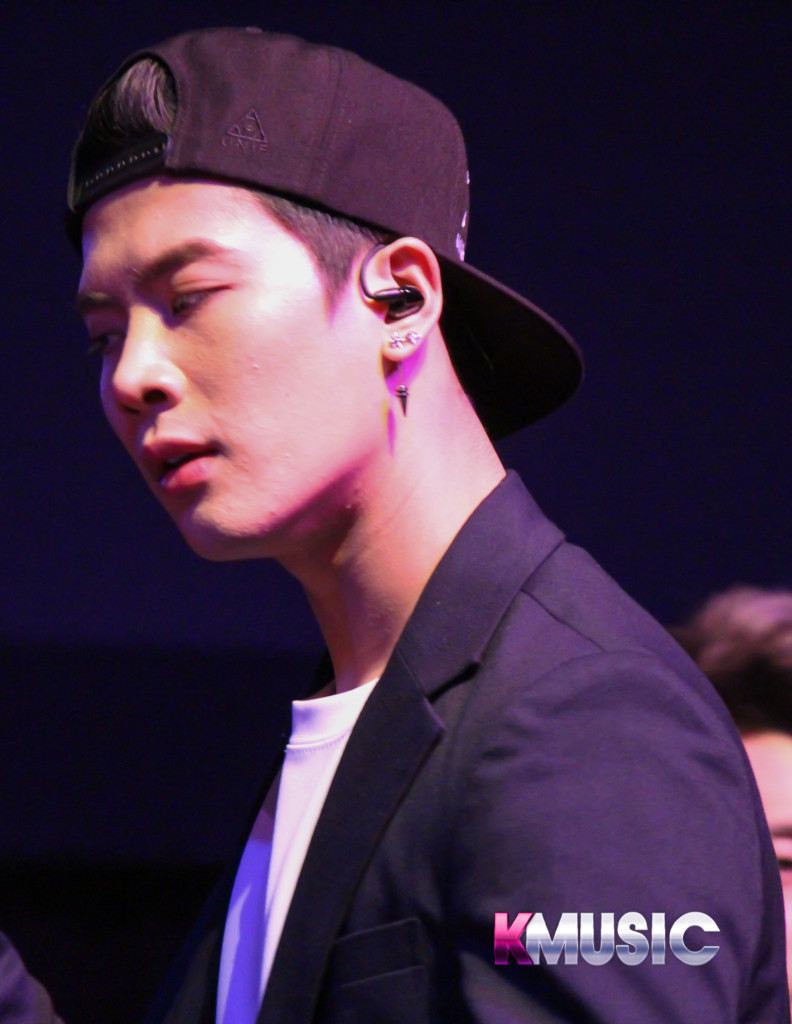 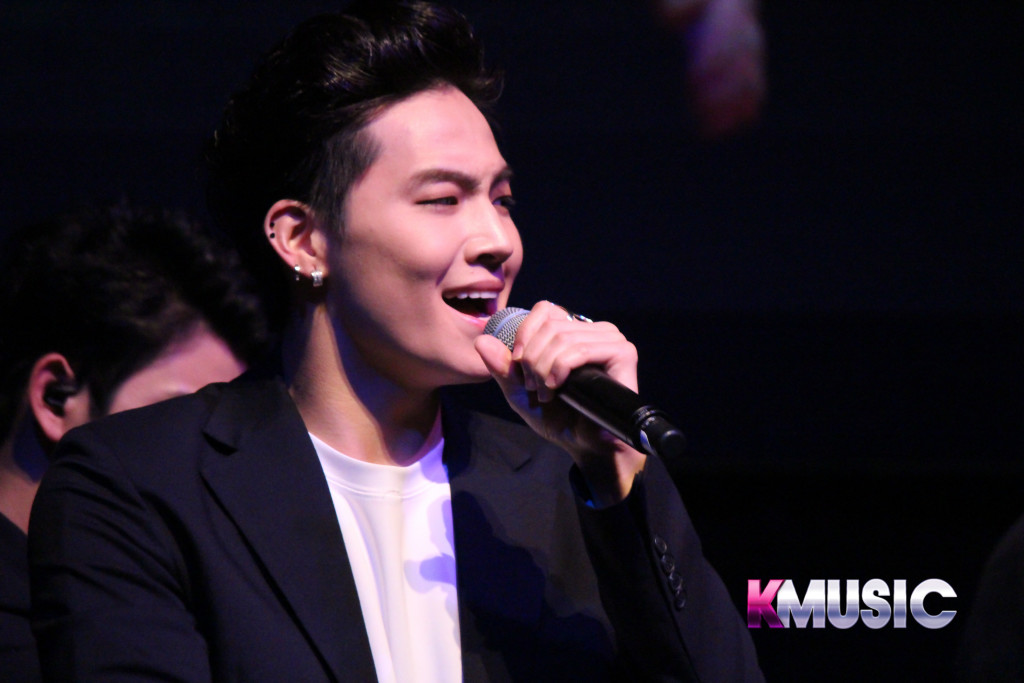 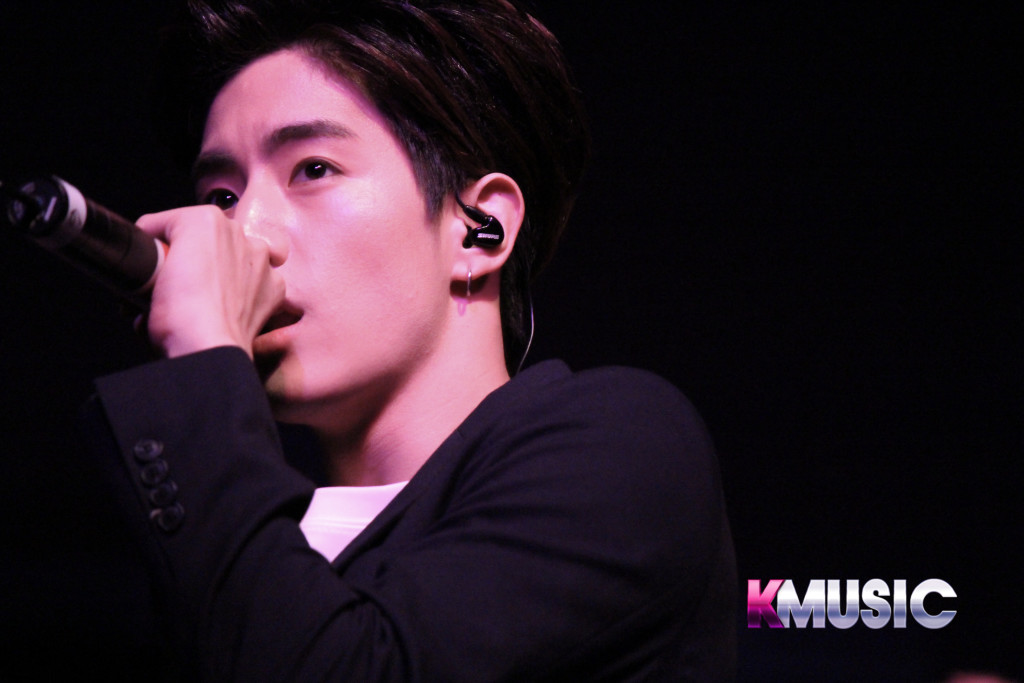 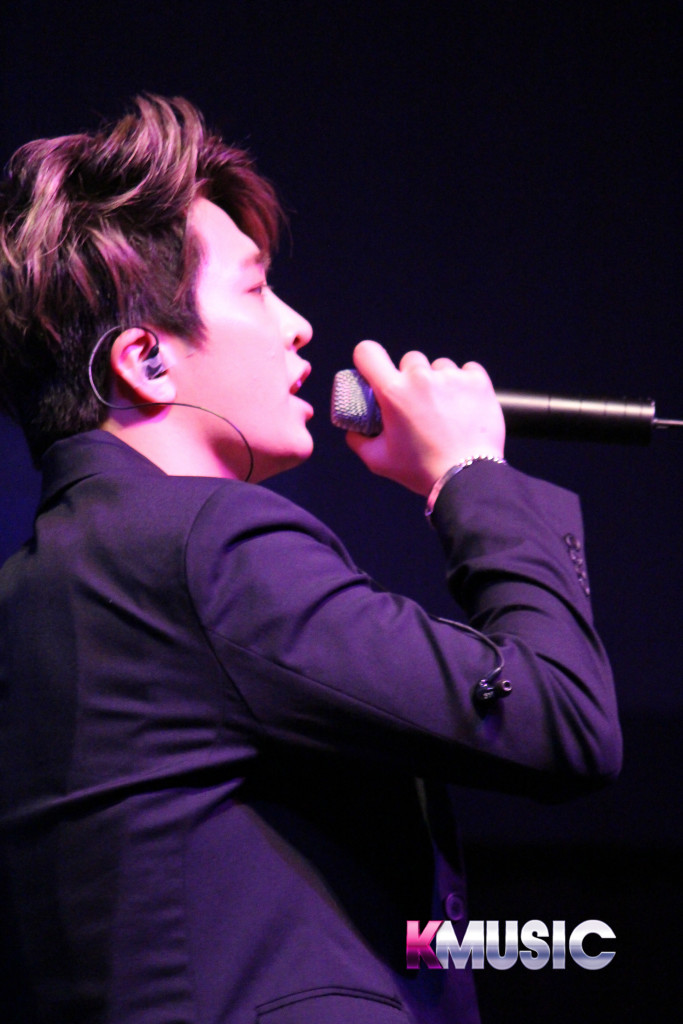 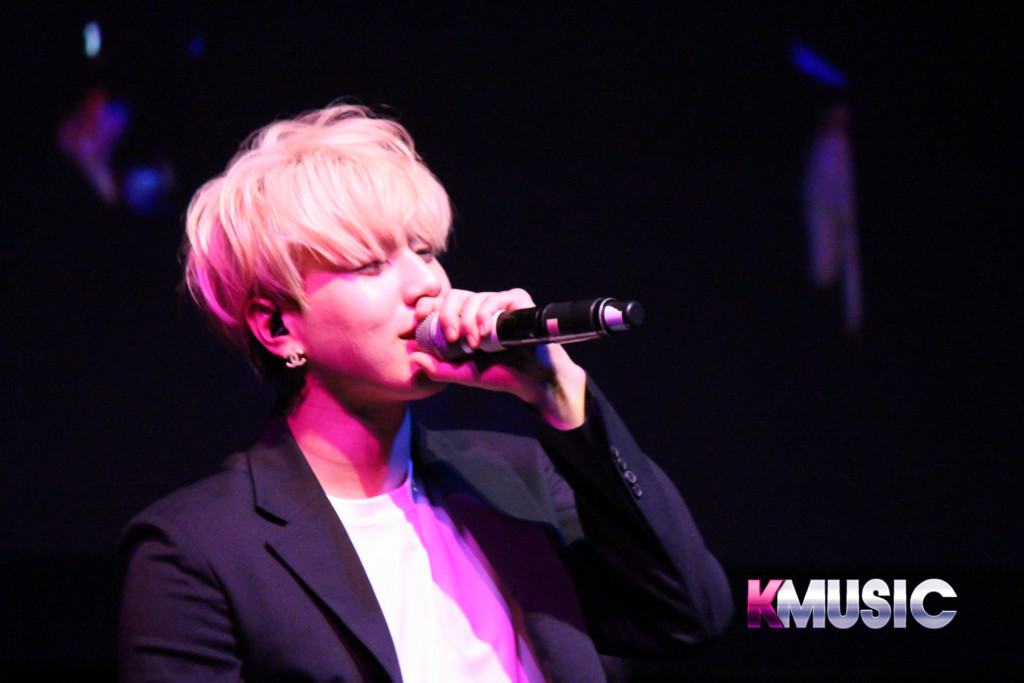 The members individually answered questions asked by the crowd, played a fun game of musical chairs with selected fans, played the game Identify (which two fans won), and did a lucky number drawing to allow seven lucky fans to go home with personal pictures taken with the members. 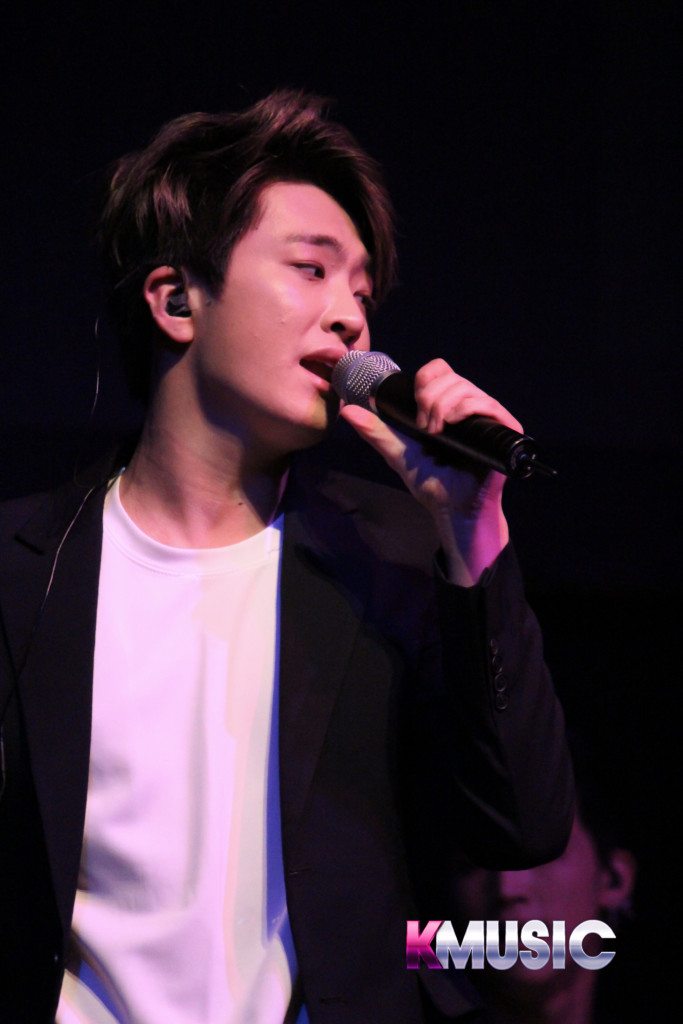 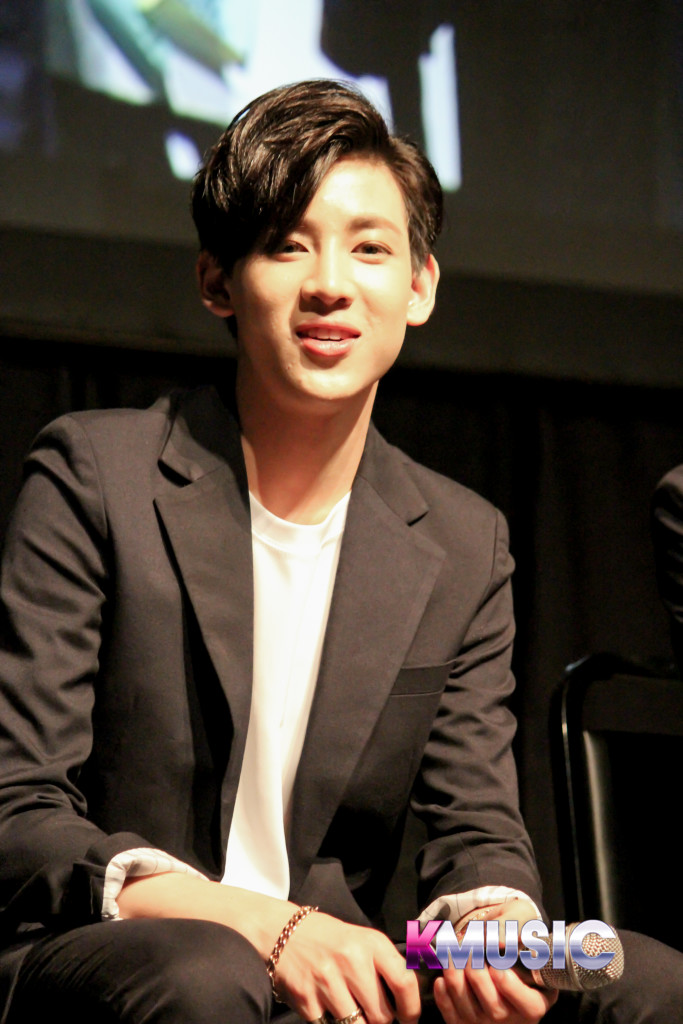 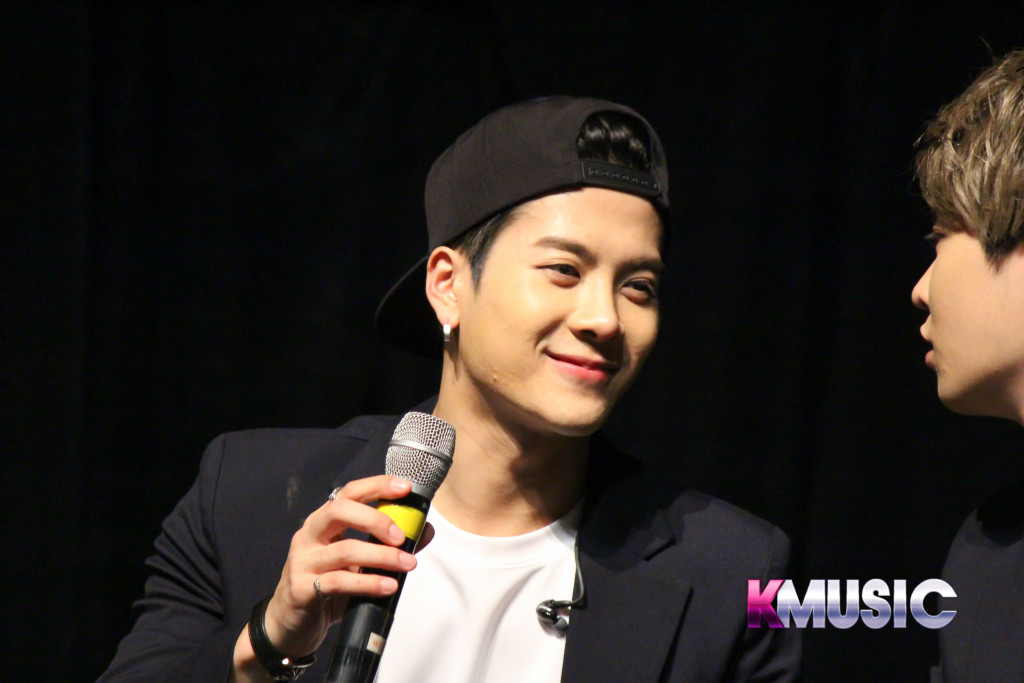 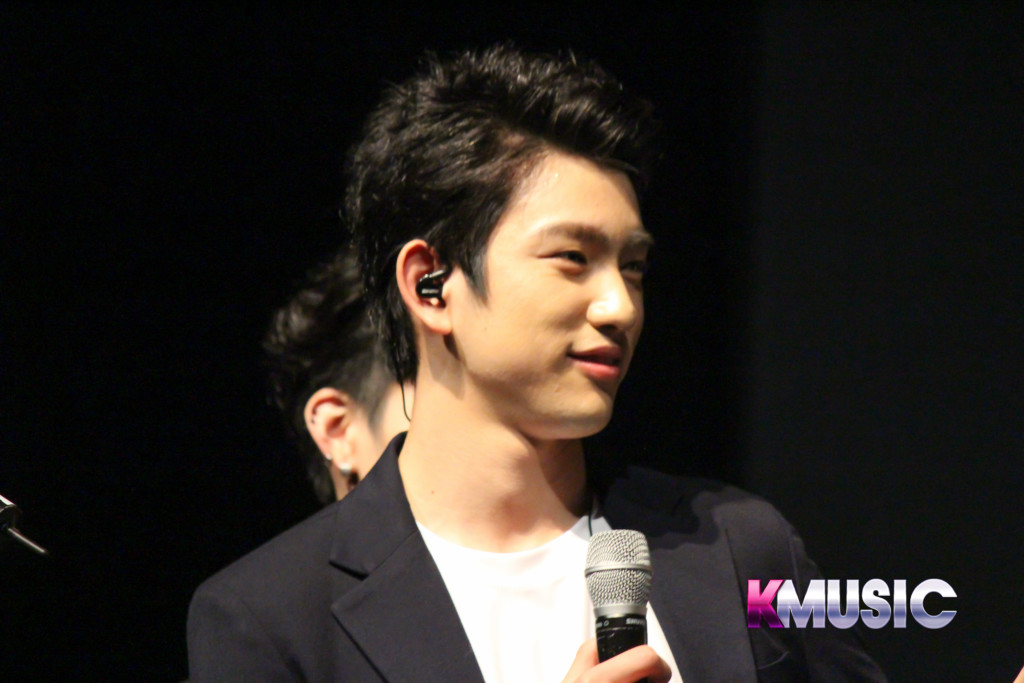 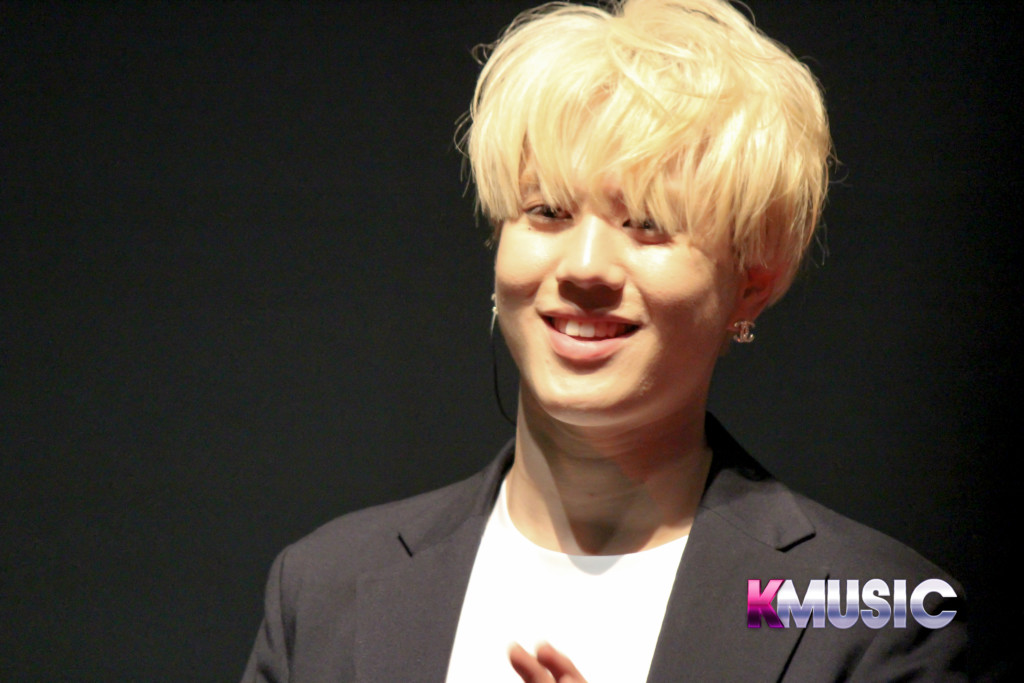 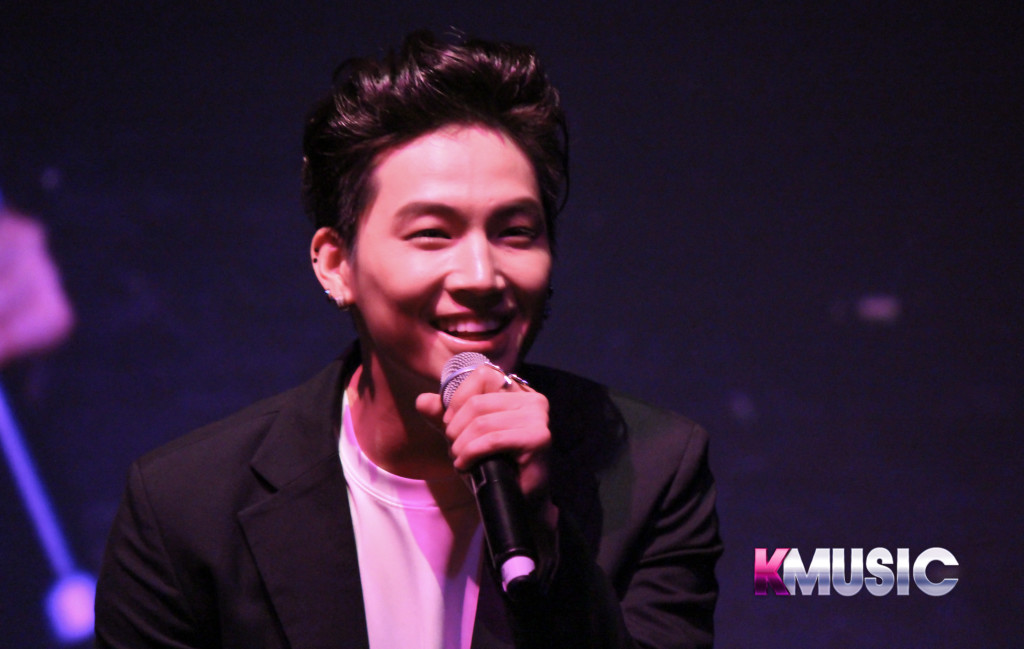 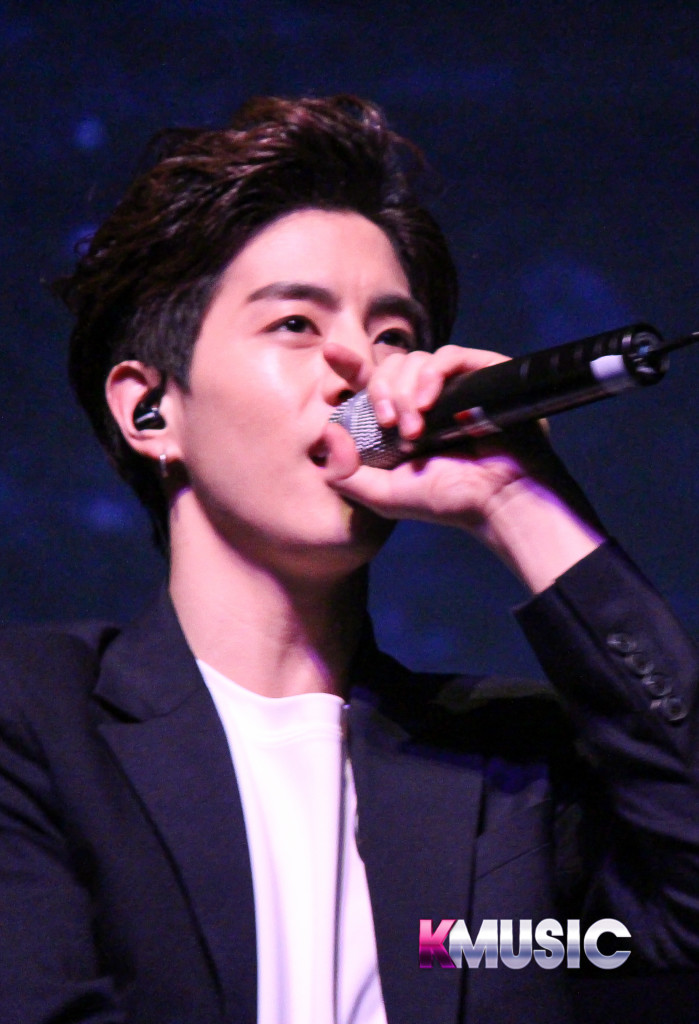 GOT7 also performed, “Forever Young”, “Magnetic”, “A”, “Girls Girls Girls” to close the fan meet. But the fans wanted more, allowing GOT7 to provide encore performances such as a special “A” remix, and “Bounce”, a song released by the sub-unit JJ Project. 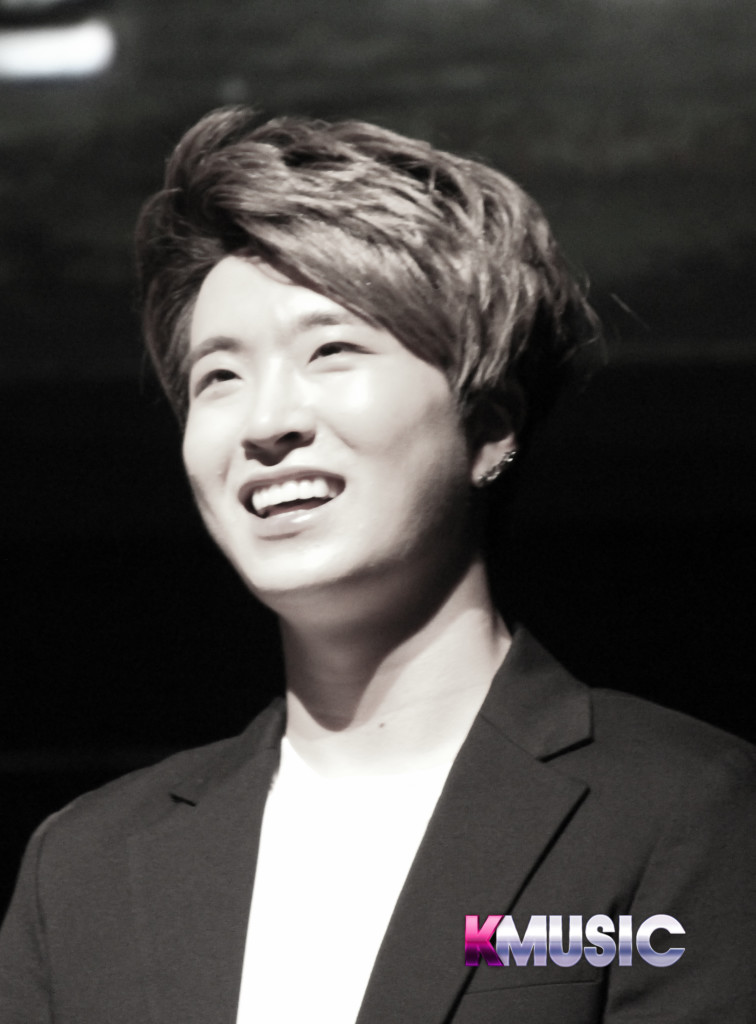 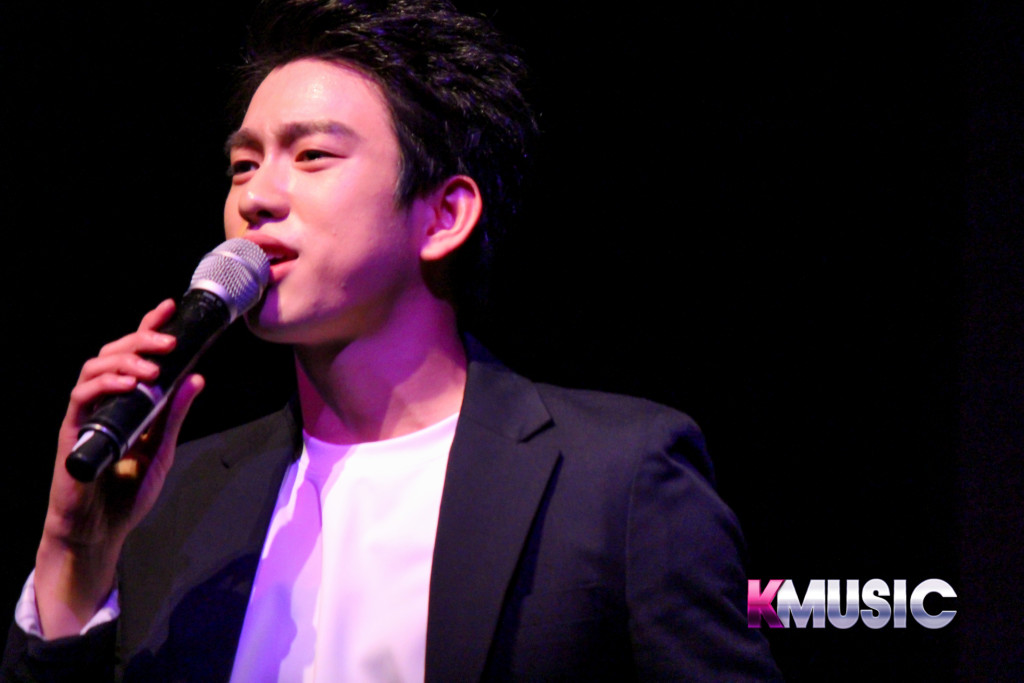 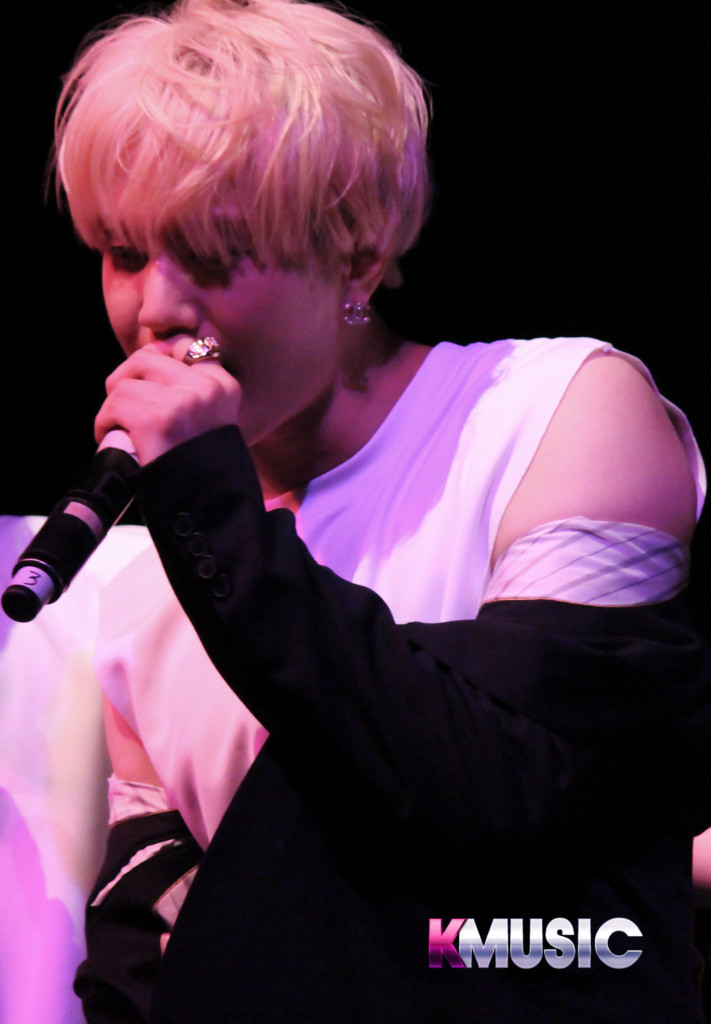 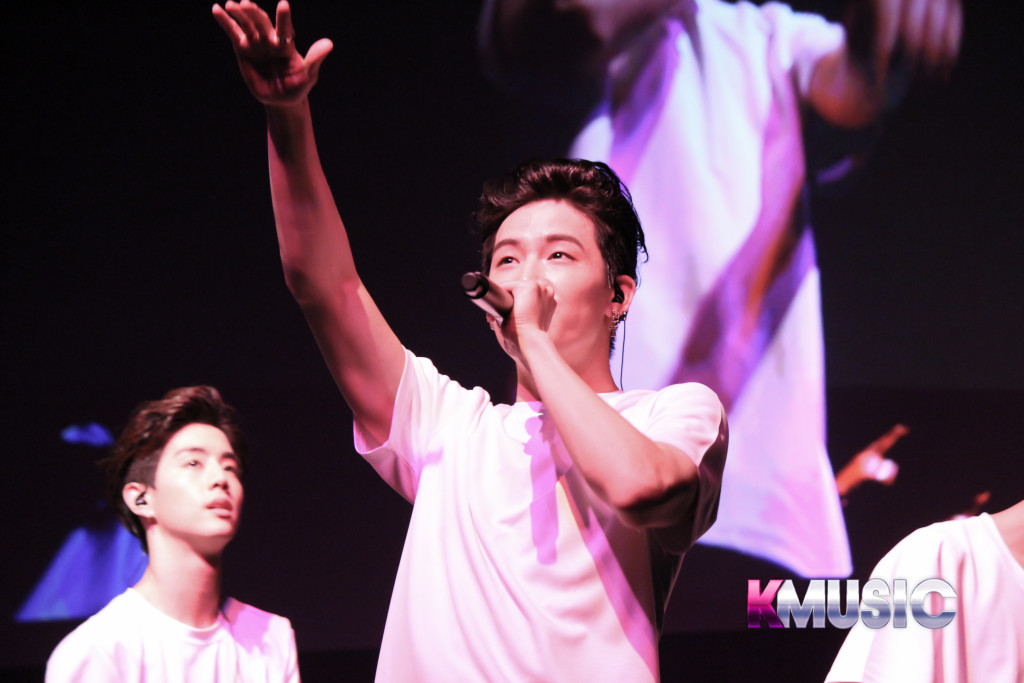 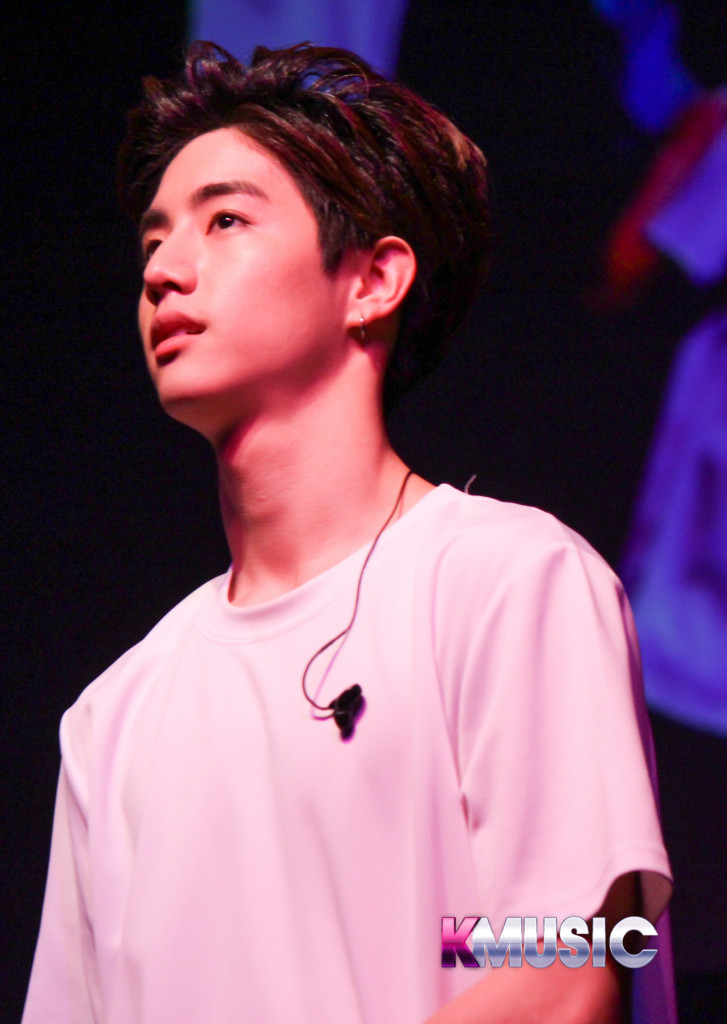 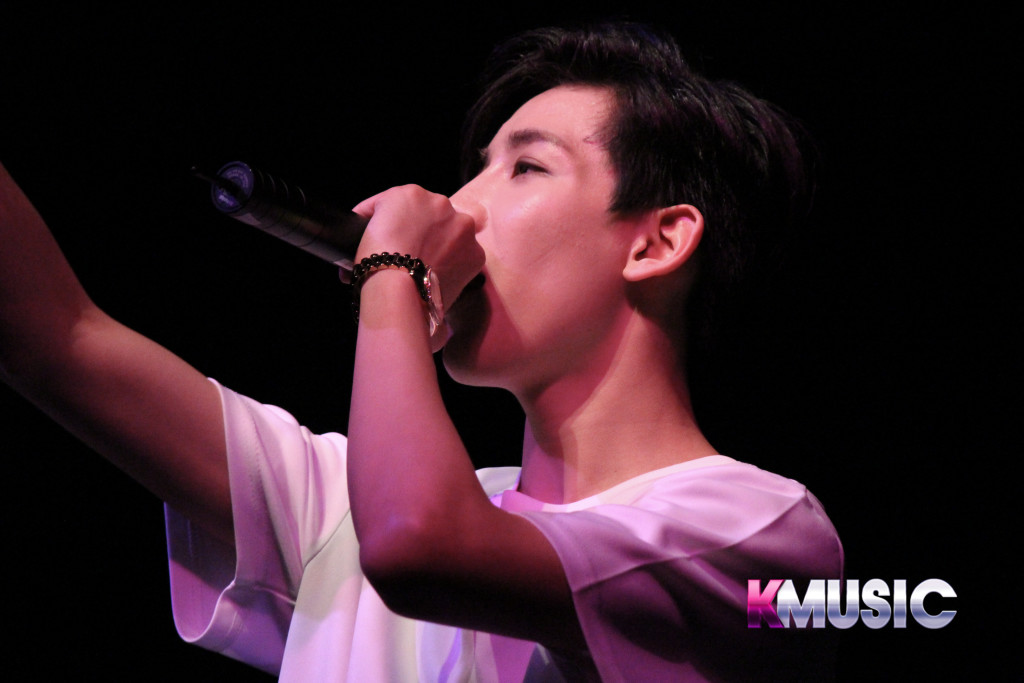 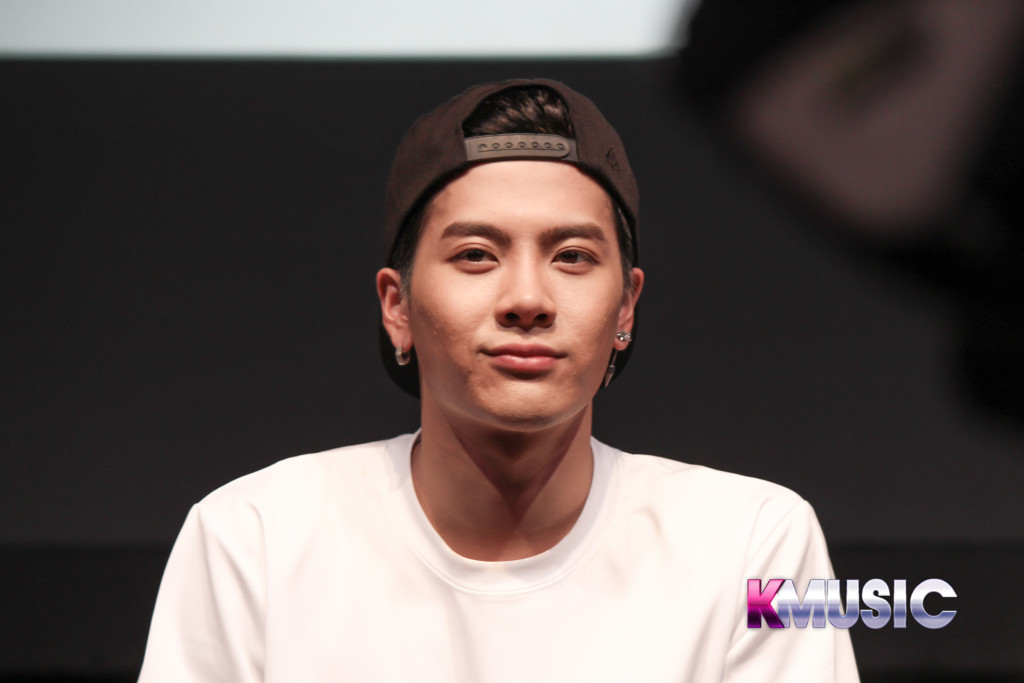 Bam Bam performed a rap in Thai and IGOT7’s made him a cake in celebration of his birthday, which on May 2. The attendees sang Happy Birthday as tears welled up in the maknae‘s eyes. He stated how lucky he was to have such amazing fans, who have helped me him everything he is. Aww Bam Bam, it is us who should be thanking you! 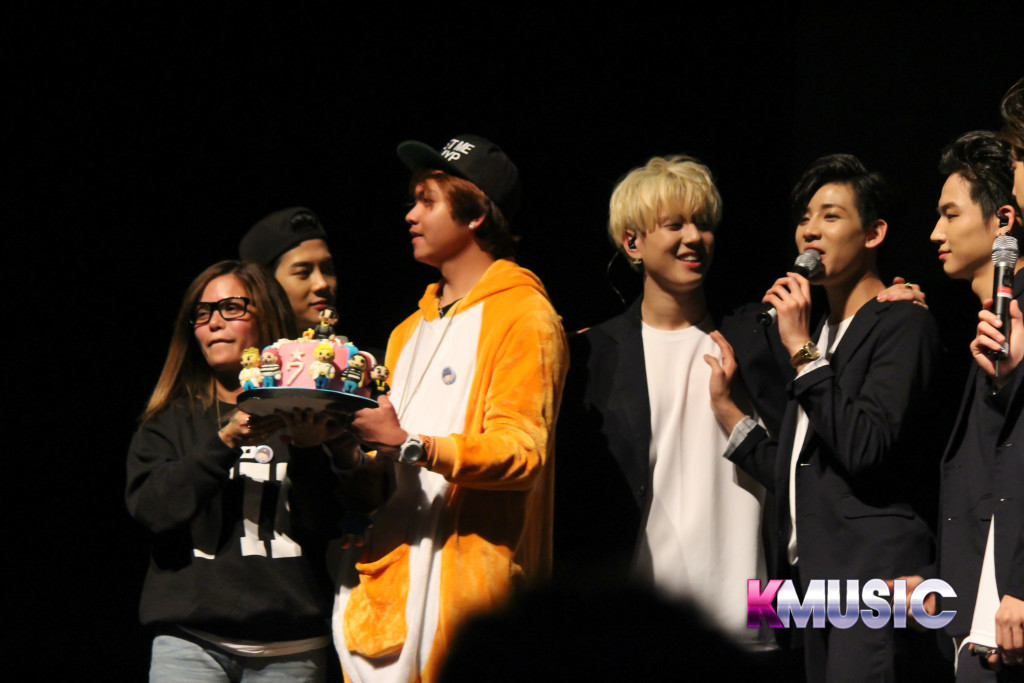 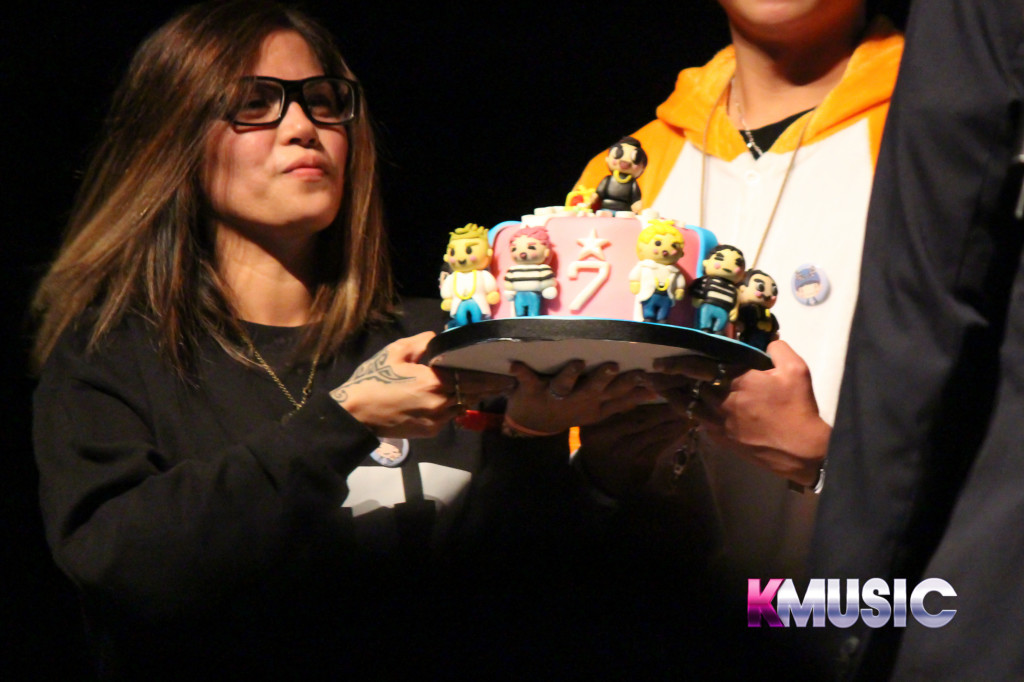 Throughout the entire event, the boys made fan interaction a number one priority. The members were constantly on the look out for phones, taking them and filming themselves on stage while returning them to their respective owners. The games were tailored for larger groups so that more fans could come on stage. Smiles were plastered on their faces as they spent time with their American IGOT7’s, a moment that will be cherished by everyone who attended. 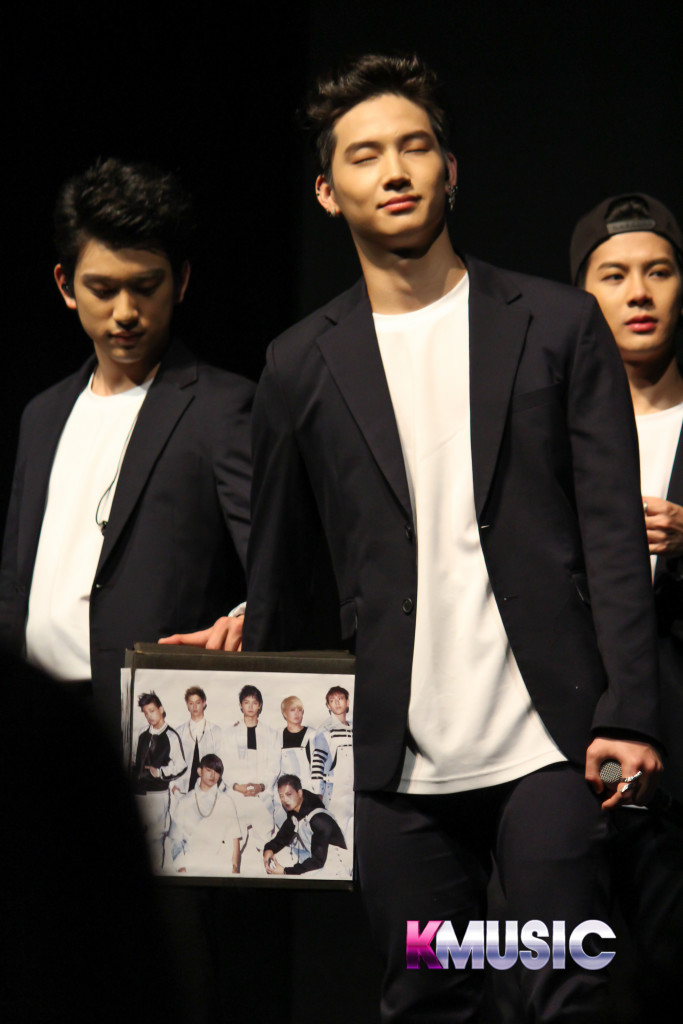 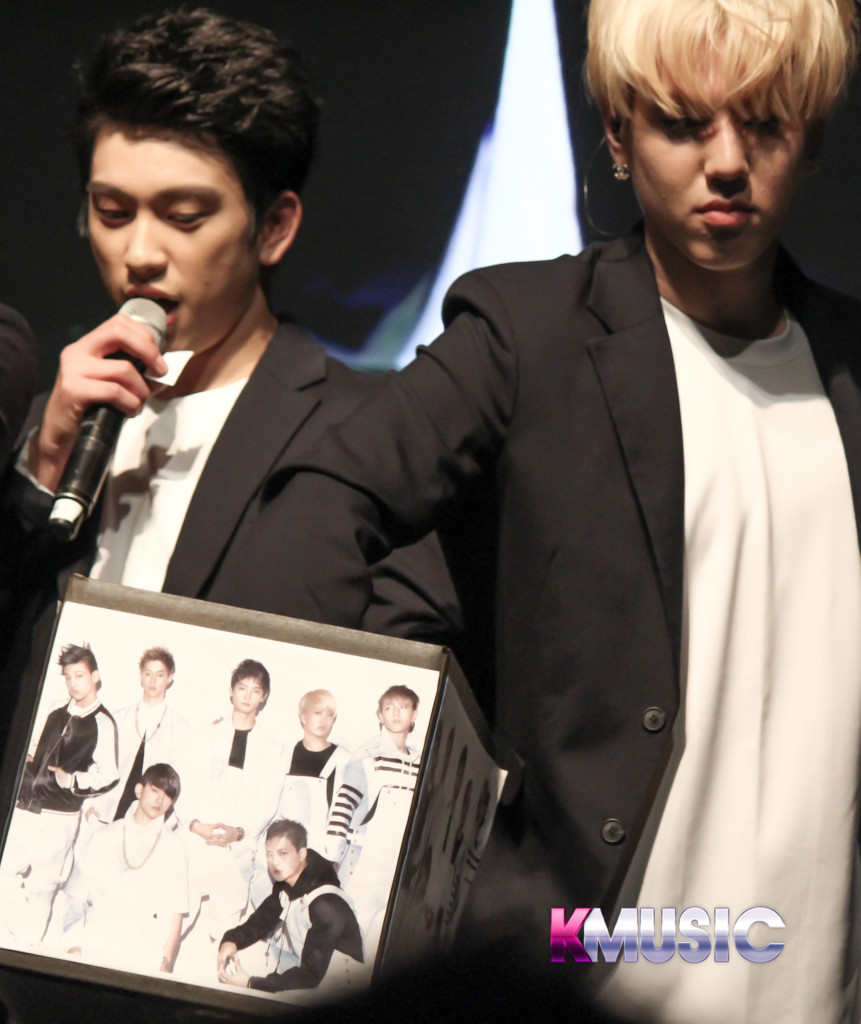 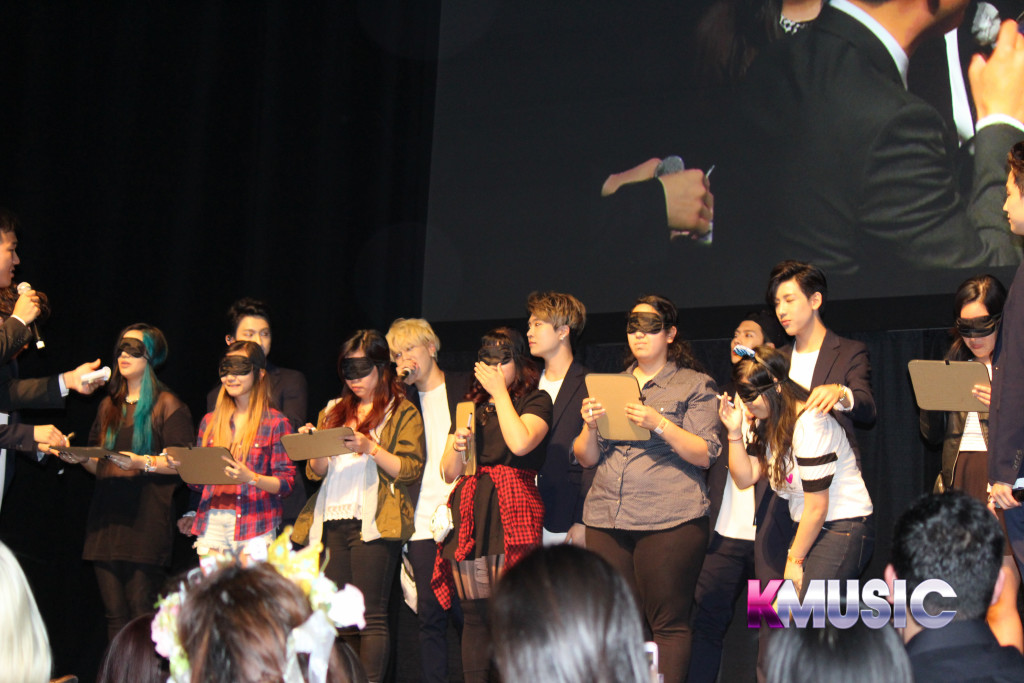 Overall, GOT7 seemed to have a successful first fan meeting in America with an almost full house of eager and enthusiastic fans that made GOT7’s first fan meet even more special. 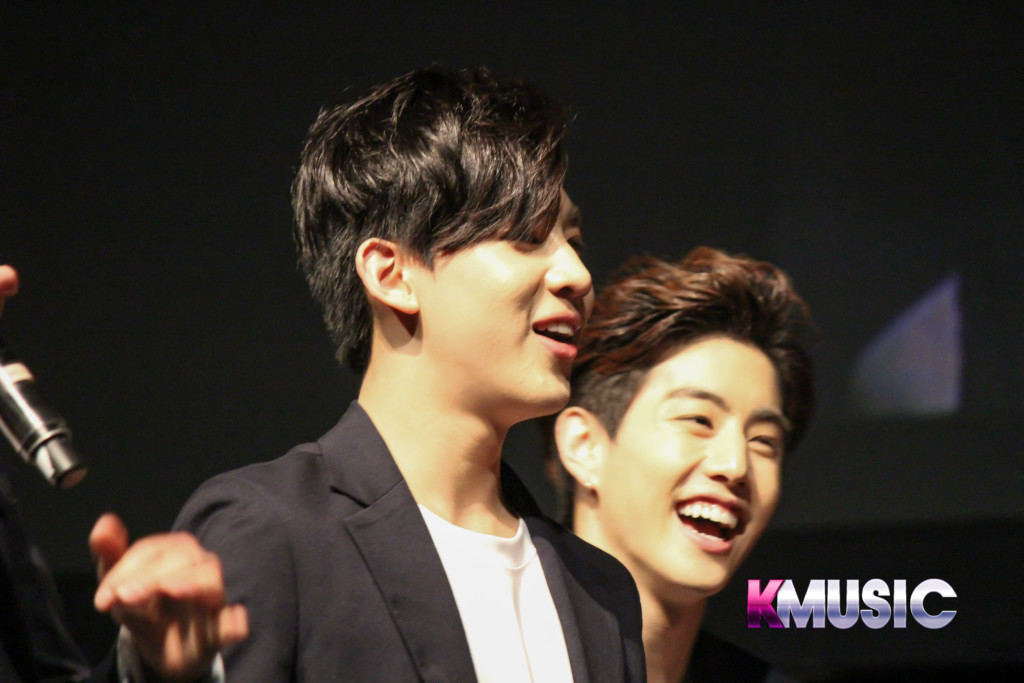 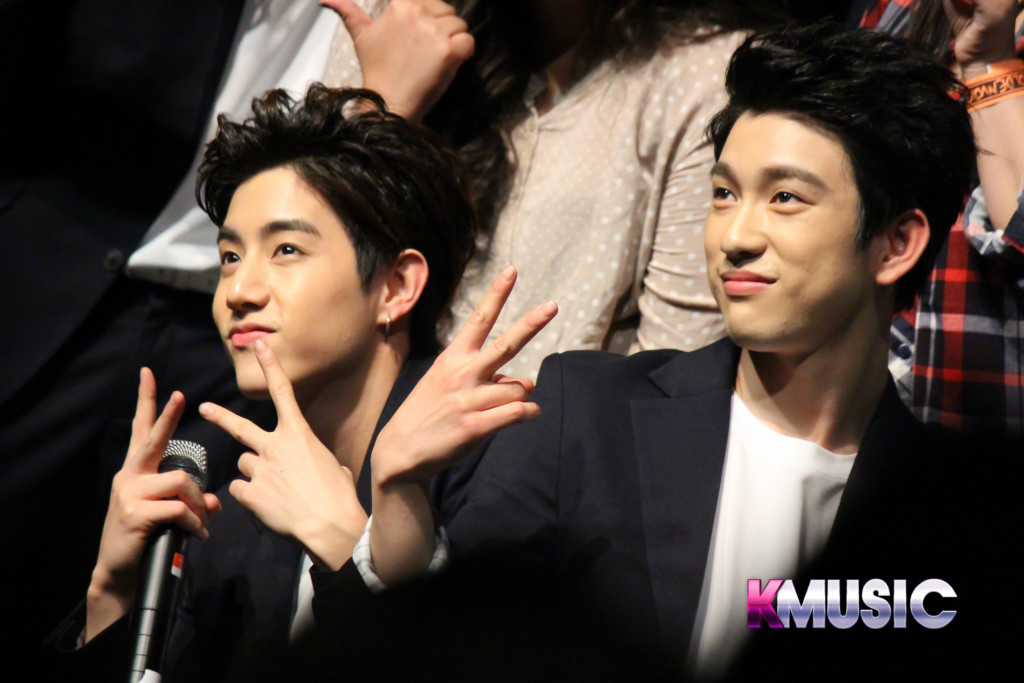 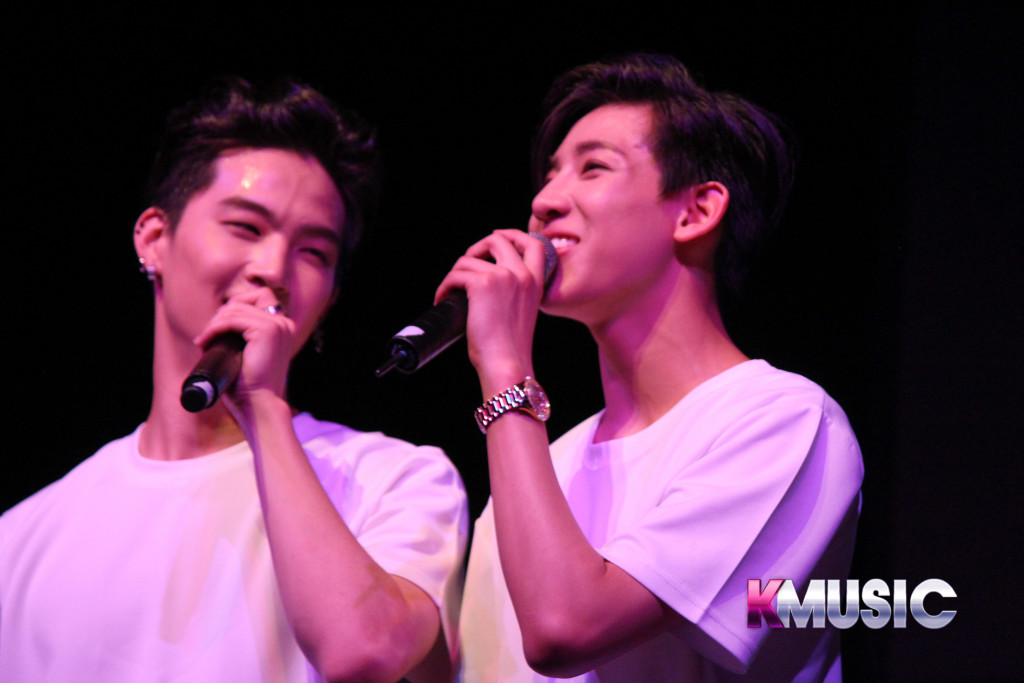 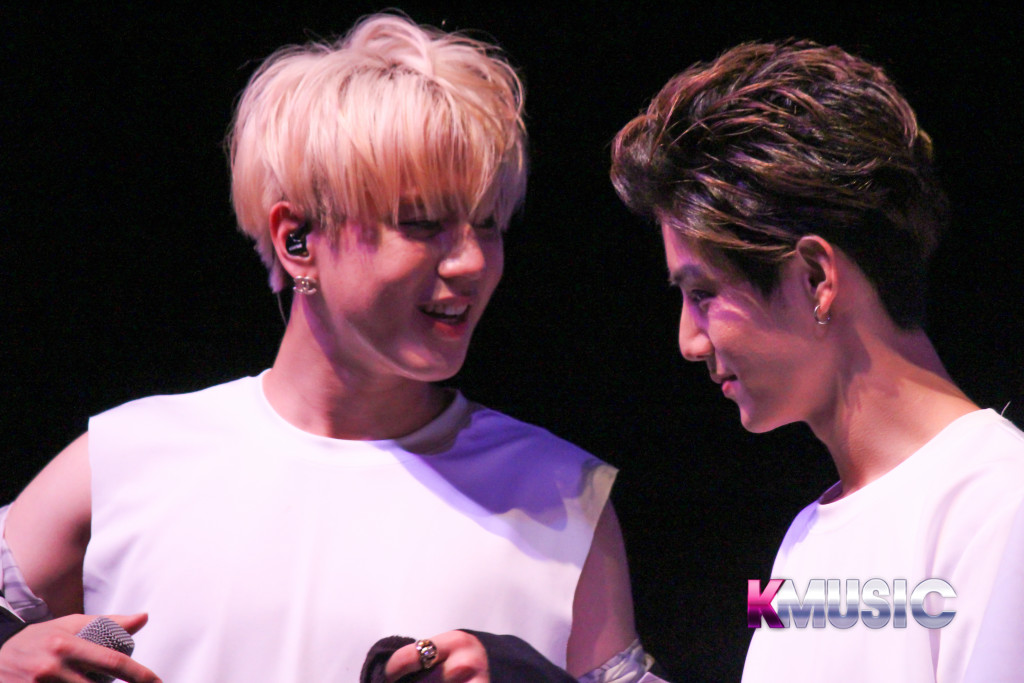 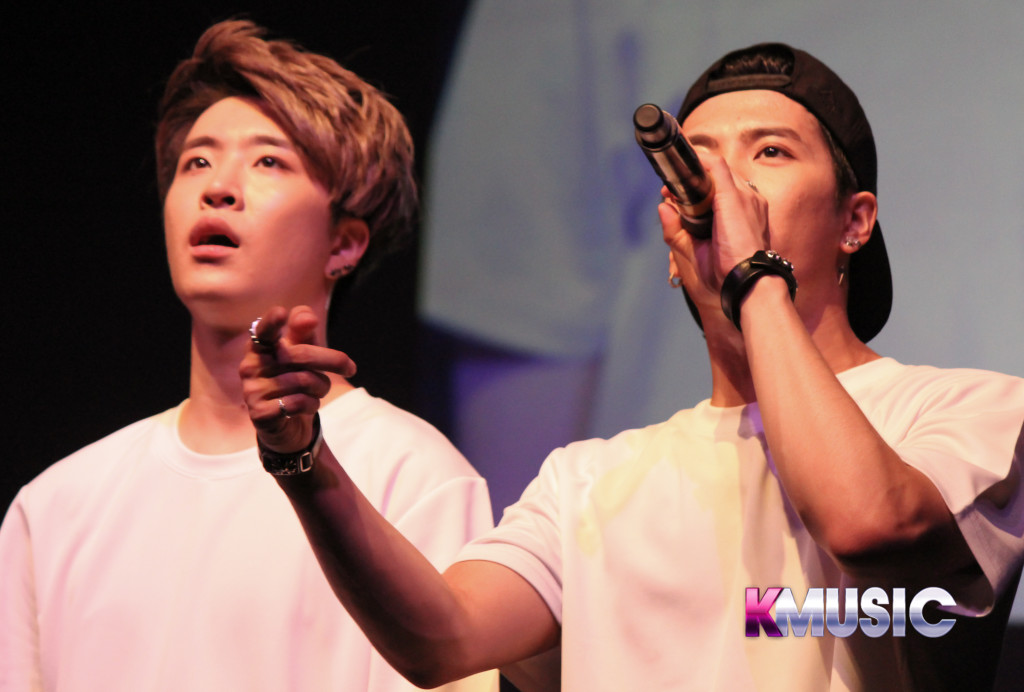