Gugudan to comeback with only eight members!

Gugudan to comeback with only eight members!

Jellyfish Entertainment announced on October 19th that Gugudan‘s November comeback will only be with eight members. Member Soyee will not be joining the group in this comeback.

The official statement read, ‘[Soyee] due to a pre-debut injury has been suffering shoulder pains. During preparation for Gugudan‘s comeback, she overused her shoulder resulting in severe pain. The professional opinion is for her to rest and focus on treatment and recovering.‘

Gugudan’s November comeback will be with eight members only 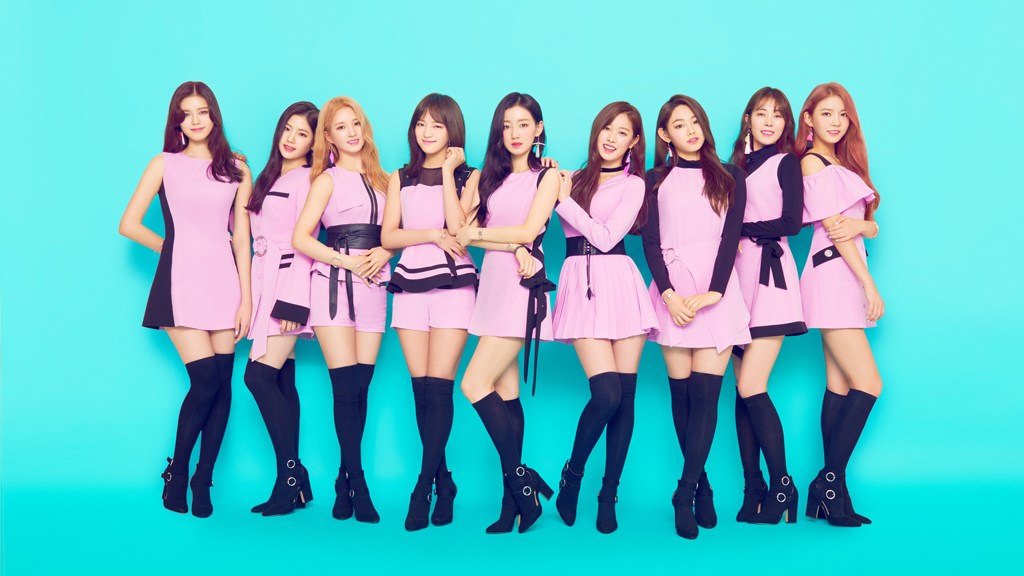 Jellyfish Entertainment has respected Soyee‘s wish to focus on her health. Thus only eight members will promote for Gugudan‘s comeback. The team here at Officially Kmusic wish Soyee a fast recovery!

Follow Officially Kmusic to keep up to date with K-pop news!

Scroll for more
Tap
O.WHEN has dropped the ‘Fall in Love’ MV – and it hit us right in the feels!
Twice party it up in ‘Likely’ group teaser image!
Scroll
Loading Comments...