Twice party it up in ‘Likely’ group teaser image!

Twice party it up in ‘Likely’ group teaser image! 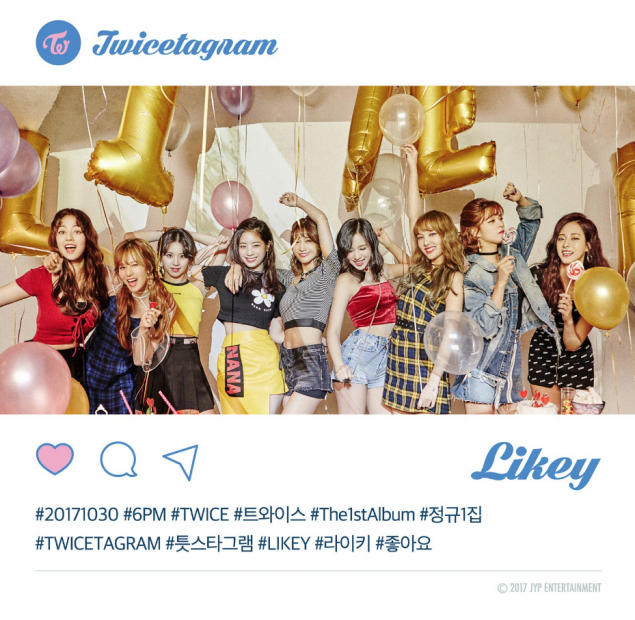 The image showcases the girls having some sort of party. Giant gold balloons hang in the background to spell out the comeback track.

The official countdown for their comeback has also started on their official website. If you haven’t checked out their music video trailer, check it out here.

Are you looking forward to hearing new material from Twice?  Let us know in the comments below.

To stay on top of all the K-pop news, follow Officially Kmusic!

Scroll for more
Tap
Gugudan to comeback with only eight members!
Mind U will be making a comeback in November
Scroll
Loading Comments...