Officially Kmusic would like to extend our well wishes to Gray on his 3rd anniversary! 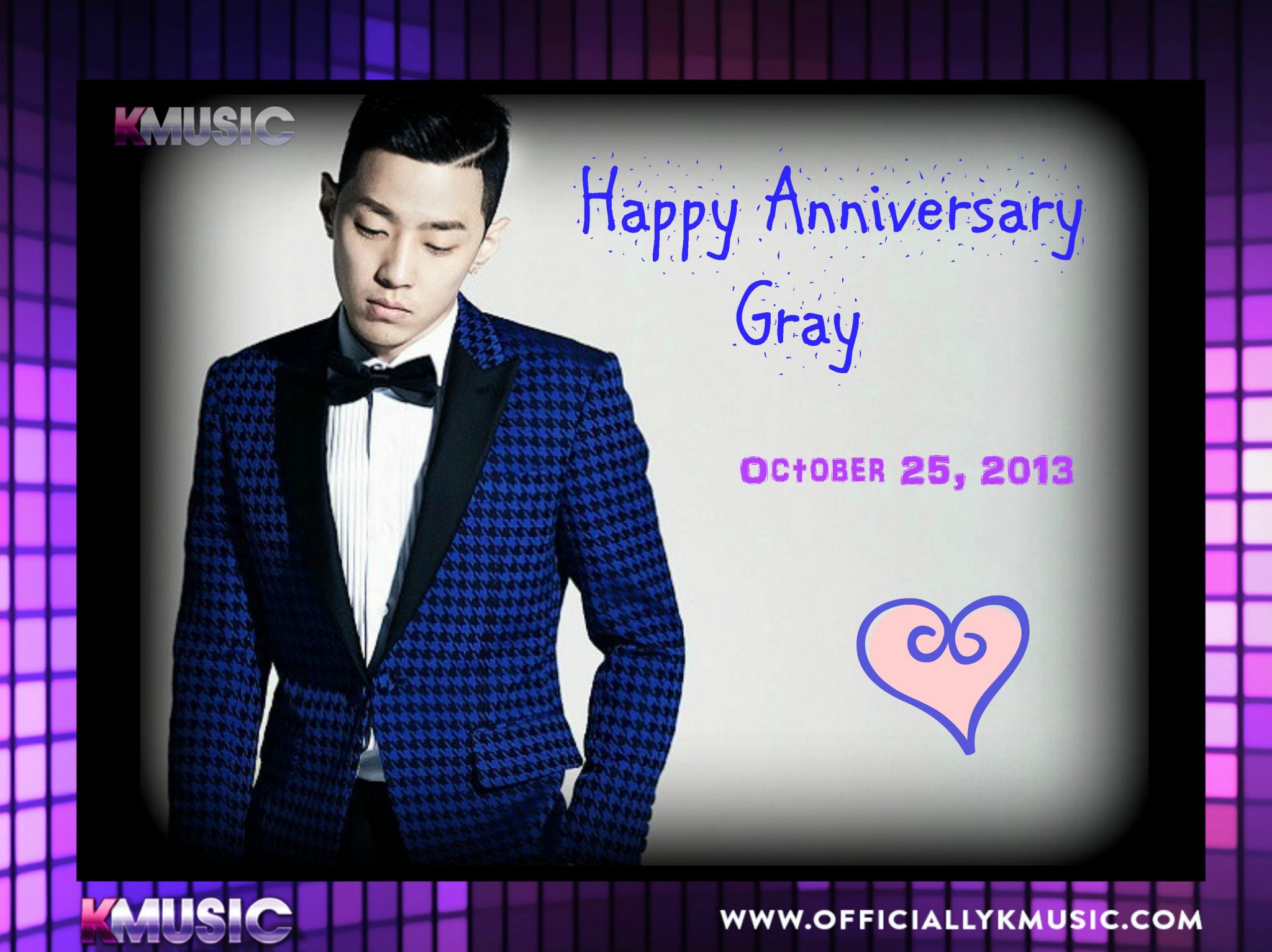 Lee Sunghwa — better known as Gray — is someone who has, in the past few years, made a mark for himself in the world of music production. He’s a part of the VV:D crew and he’s also signed to the AOMG label fronted by CEOs Jay Park and Simon D. His self-described music interests span neo-soul, R&B, and hip-hop, Gray strives to create and perform quality music in these genres. In October 2013 he released his debut album, Call Me Gray.