Officially Kmusic would like to extend our well wishes to MYNAME on their 5th anniversary! 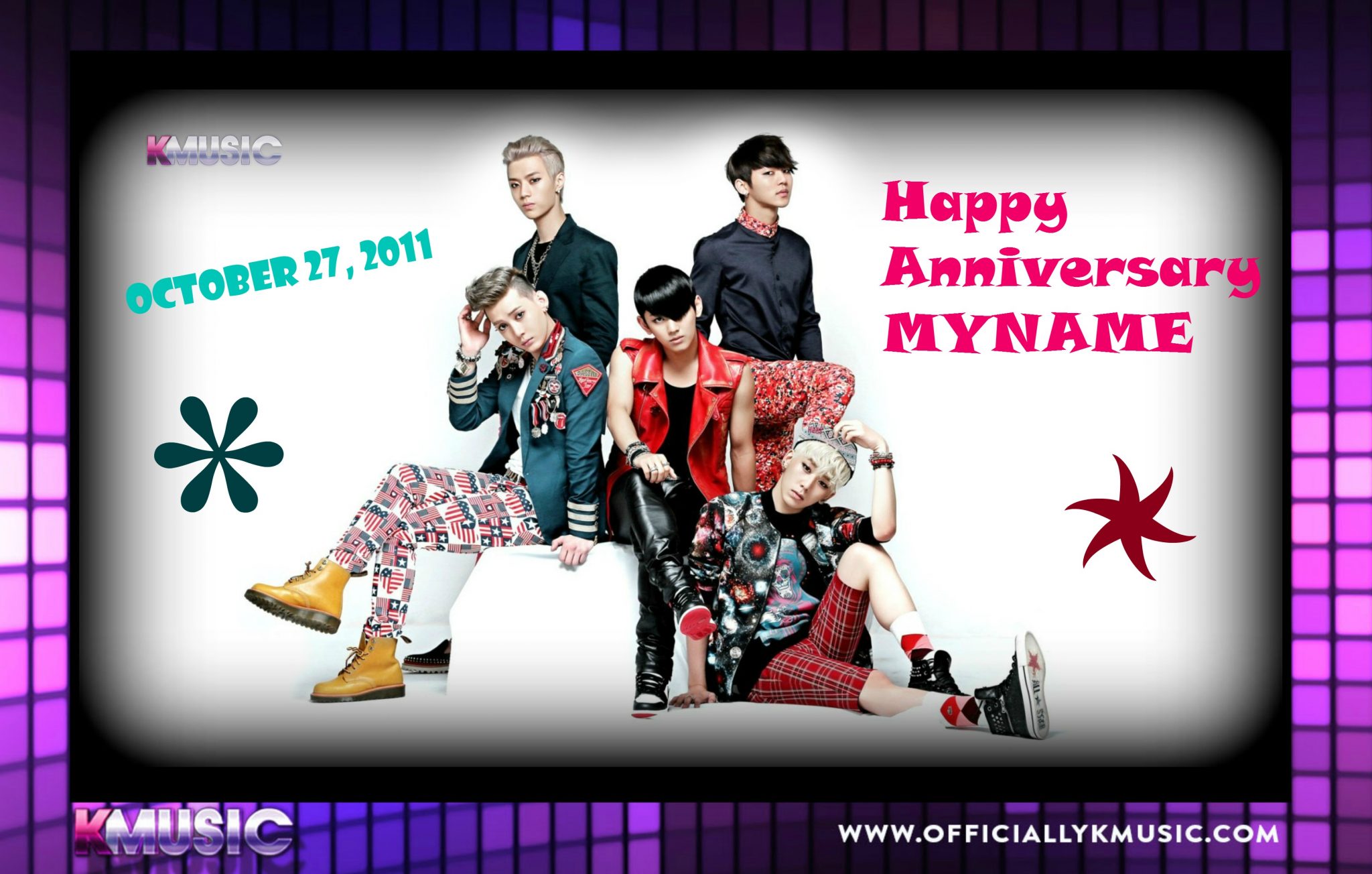 MYNAME is a South Korean boy band formed by H2 Media in 2011. The group is formed by Fly to the Sky member Hwanhee. The group consists of members Gunwoo, Insoo, Seyong, JunQ and Chaejin.