Officially Kmusic would like to extend our well wishes to Simon D on his 5th anniversary! 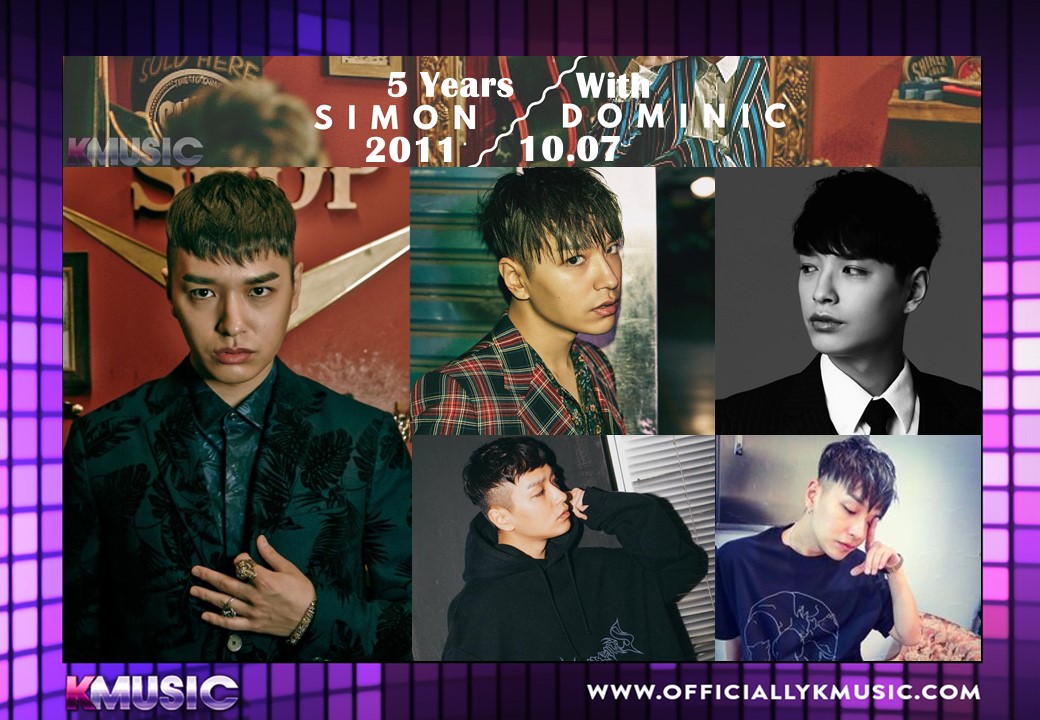 He is the Co-CEO of AOMG along with Jay Park