Officially Kmusic would like to wish Baby Soul of Lovelyz a happy 5th anniversary! 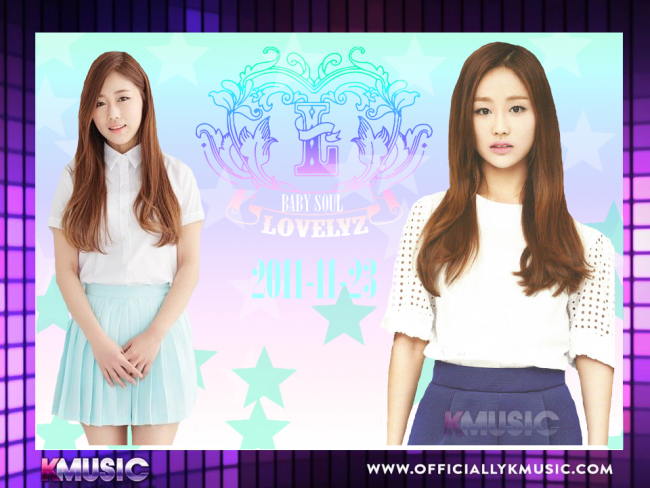 Her real name is Lee Soo-jung (이수정) and she is from Gwangju, South Korea.

Baby Soul was a solo artist before becoming the leader of Lovelyz in 2011.

She was also in Infinite’s ‘Crying’ music video.

Her first song was with Wheesung called, ‘No Better Than Strangers.’

She has done other songs with Infinite H.

Below is her solo debut song, ‘No Better Than Strangers.’