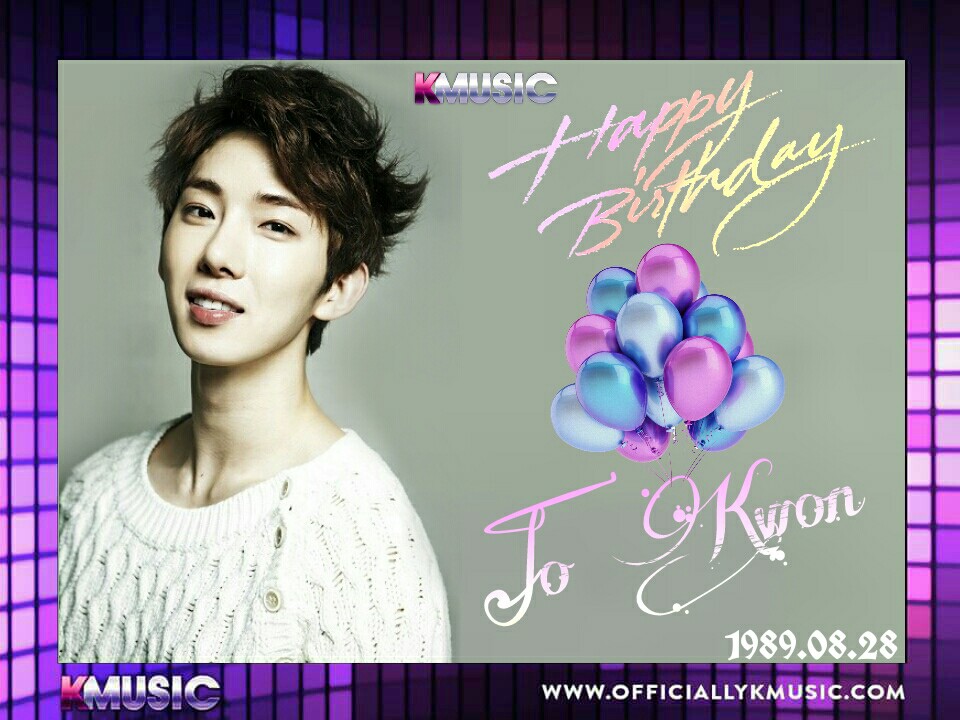 Jo Kwon is a singer, MC, actor, entertainer and leader of South Korean boy band 2AM.