Officially KMusic would like to wish B14A’s CNU a very happy 25th birthday! 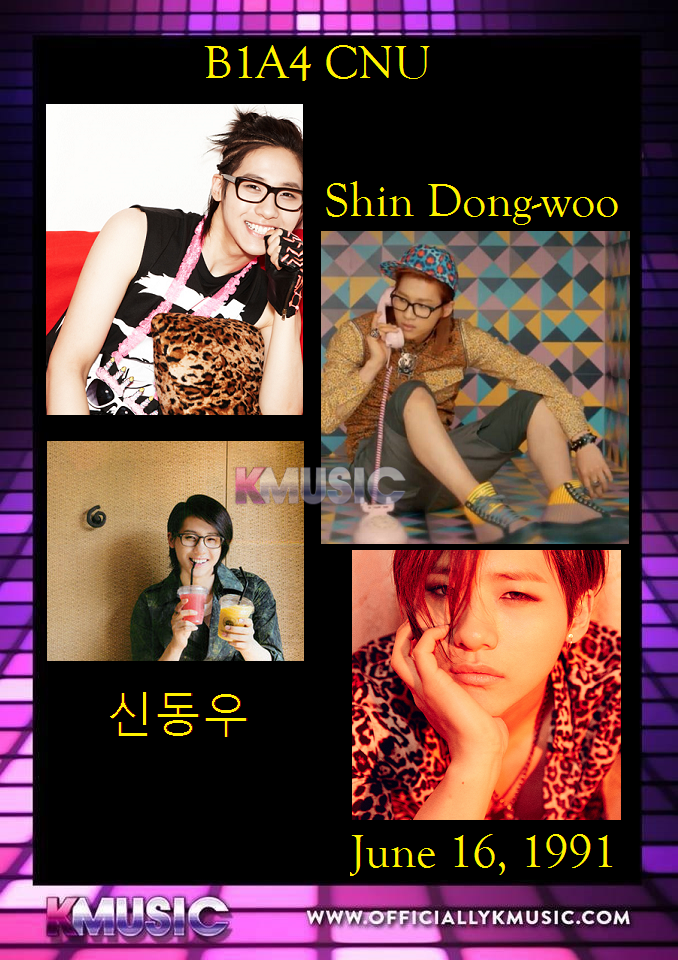 When he was younger he formed a rock band with singer Jooyoung.

He has studied at Hanyang University in theater and film.

He joined WM Entertainment’s group B1A4 in 2011, being the last member to sign and is the groups’ vocalist and rapper.

The group is known for their goodwill acts and even went to help a fan take care of their ill mother.

They’ve donated 14kg of rice which they used to feed 1,300 poorly feed children. The group continues to help those in need .