KCONIC Entertainment is ready to debut a new amazing girl group, BULLDOK, and fans are very excited about this announcement.

The group is formed by five members: Lee Jinhee, Kim Minji, Park Sehee, Kim Hyeongeun and Park Sora. The first four were participants in MNET‘s ‘Produce 101’, while Sora was part of ‘Kildults‘. So, shall we get to know a bit more about the members? 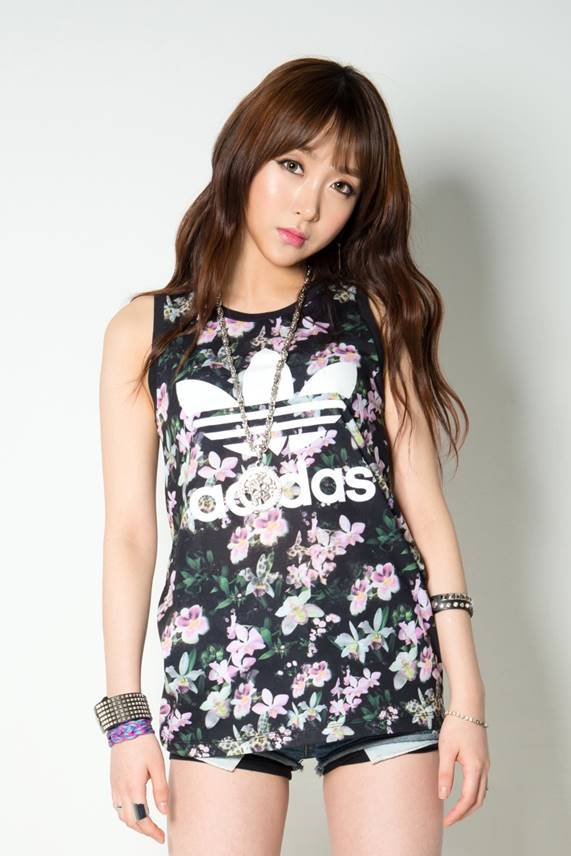 Jinhee is the main vocal of the group. She was born in 1991 and is the cousin of Lee Jin Ah from ‘KPOP STAR 4’, who recently debuted with ‘Appetizer‘. Her official Instagram is @heelee_xoxo. Check out her introduction video from ‘Produce 101’ and a her cover of BIGBANG’s ‘Monster‘: 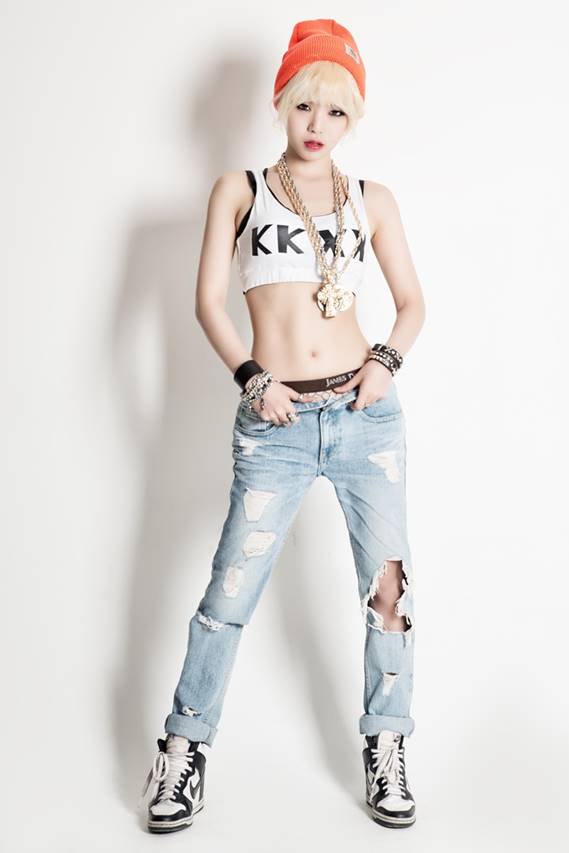 Born in 1993, Minji is the rapper of the group. She’s known as a former member of Scarlet, a four member girlgroup who debuted with ‘Do Better’ in 2014. She goes by the stage name of Kimi and her official Instagram is @queenkong_kimi. Make sure you watch her introduction video and her cover of Verbal Jint’s ‘You Look Good‘: 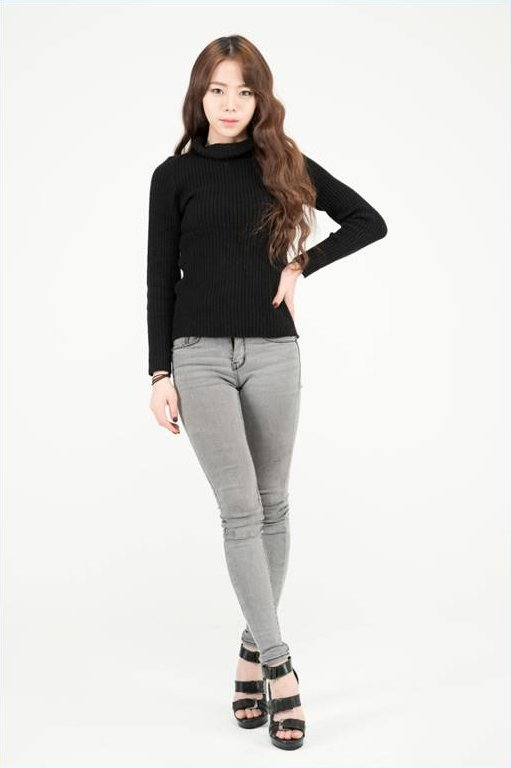 Sehee was born in 1993 and is a vocal/rapper. She’s also the sister of Topp Dogg’s P–Goon, and her Instagram account is @qkrtpgml2005. Watch her introduction video and her cover of John Park and Huh Gak‘s ‘My Best’: Born in 1994, Hyungeun is the main rapper and maknae of the group. Her Instagram account is @fxxkimxx. Check out her introduction video and her cover of Verbal Jint’s ‘You Look Good’: 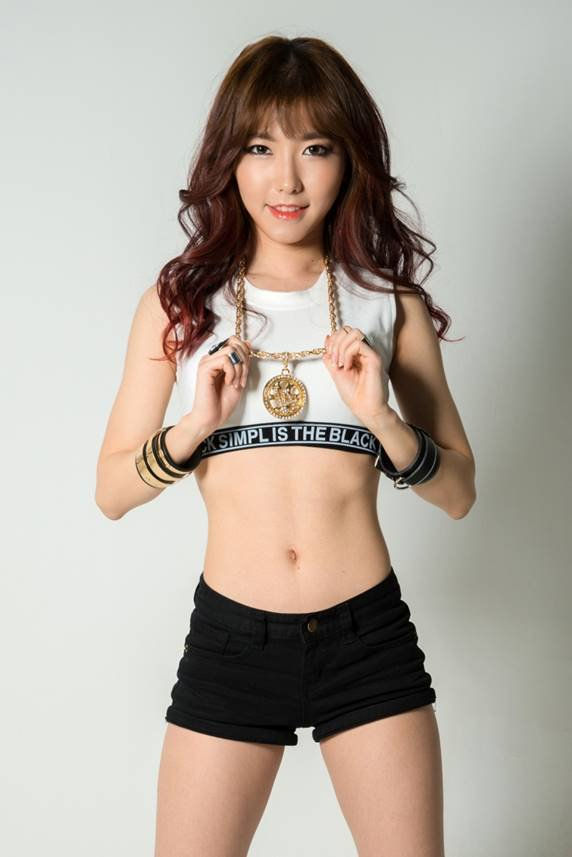 Sora is the leader of BULLDOK and was born in 1992. She’s the only member who didn’t participate in ‘Produce 101’, but made her way into the entertainment world through ‘Kidults’. Her Instagram is @sol_x.x. Check out her cover of Beyoncé‘s ‘Halo‘:

The girls have been getting a lot of attention recently, and their company also released a few dance cover from the first four members. Check them out:

The date of BULLDOK‘s debut hasn’t been announced yet, but it’s said to be between the end of June and the beginning of July.

Stay tuned to Officially Kmusic to keep updated about this amazing new girlgroup!