Officially Kmusic would like to wish iKON’s leader B.I a very happy birthday! 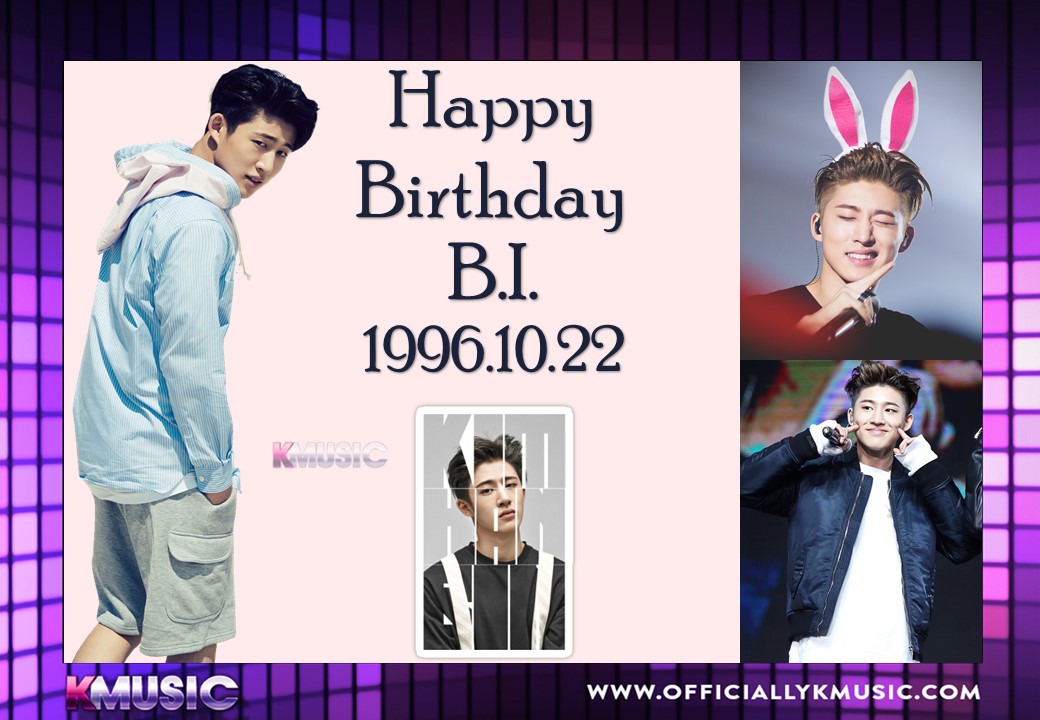