Sungjong Of INFINITE Channels His Inner ‘Descendant’ On SNL

Sungjong Of INFINITE Channels His Inner ‘Descendant’ On SNL

‘Saturday Night Live‘ started out on October 11, 1975 in New York City as a new form on comedy known as “sketch comedy.” It was a ground breaking sensation, and a lot of America’s top comedians started out on the show. SNL still today is one of the most popular shows from America. Then eight years ago, tvN decided they wanted to make their own version of the show. It has brought wonderful results with a wonderful cast and guest hosts, including Sungjong of INFINITE.

What better way to do so then have him dress up as a girl, however not just any girl, but as ‘Descendants of the Sun’ actress, Song Hye-kyo! The resemblance is uncanny as shown in these still shots below from the October 22 show. 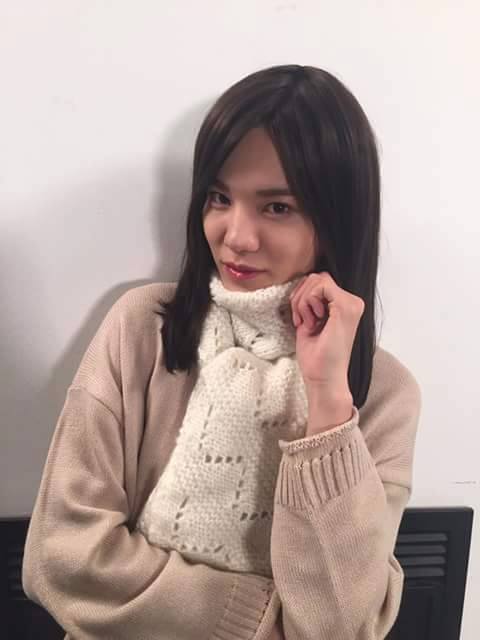 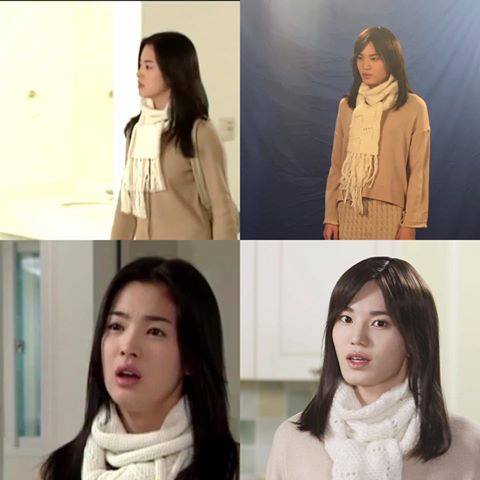 Could the two be twins? Let us know your thoughts in the comments below!