Officially KMusic would like to wish VIXX‘s N a very happy birthday! 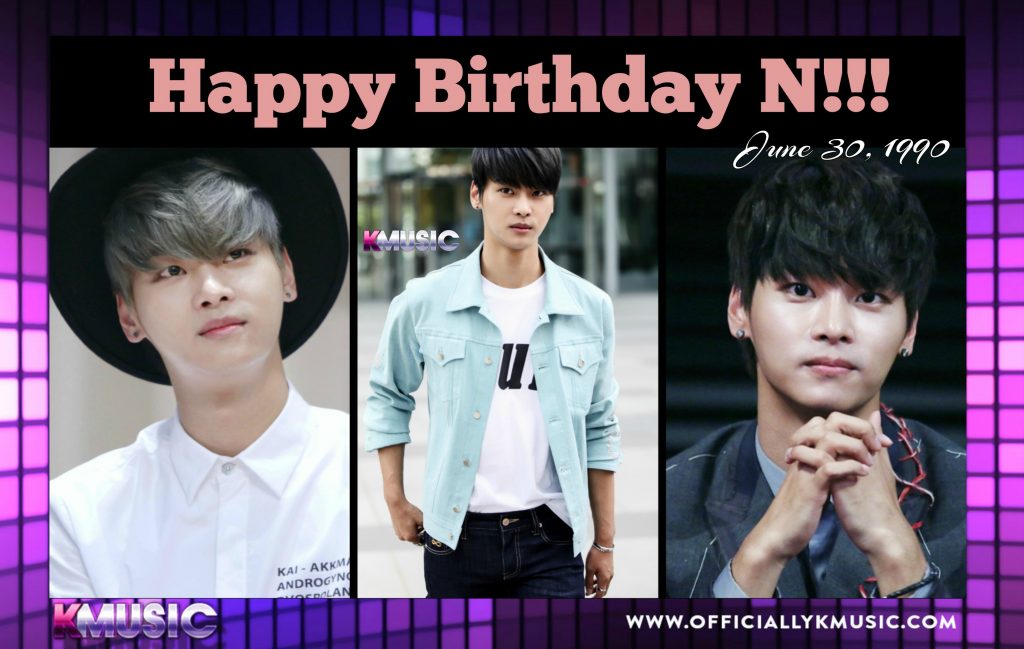 Birth Name: Cha Hakyeon
Stage Name: N
Birthday: June 30, 1990
Position: Leader, Lead Dancer, Vocalist
Height: 180 cm
Weight: 62 kg
Blood Type: A
-He was a cast member of the second season of The Romantic & Idol.
-Known as Seo Inguk‘s younger version.
-His favourite drink is banana milk.
-Hakyeon is the youngest in the family. He has an older brother and an older sister.
-He won about 16 to 17 dance competitions in South Korea before debuting.
-He is also known as the Mother in VIXX.