Hello Venus Is Ready To Comeback With ‘I’m Arts’!

Hello Venus Is Ready To Comeback With ‘I’m Arts’!

The girl group Hello Venus is confirmed to have a comeback this July with their fourth mini-album and the title track ‘I’m Art’.

The girls are planing to continue the summer party theme that has been prevelant in the comebacks so far this year but with a new style of concept. The new concept is called ‘sechic’,  a word which is made using the words sexy and chic.

They are definitly owning the new concept, being absolutely chic with those colorful hairdos and sexy in their black and shimmer party dresses for their group teaser images.

According to their agency’s statement, Hello Venus are working hard on their upcomming concept and fans should expect the best one to date. 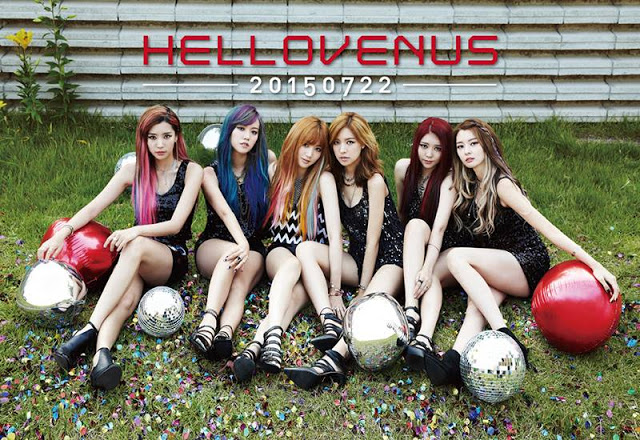 A few days back members Alice and Lime‘s images were on the group’s official Twitter, teasing fans about the comeback prior to the confirmation.  The photos appeared to be taken at the shooting of the music video and were uploaded with the message, ‘Alice unnie’s nail art~! Lime’s hairstyle art~! >.< #HelloVenus #Alice #Venus #PreparingForComeback‘. 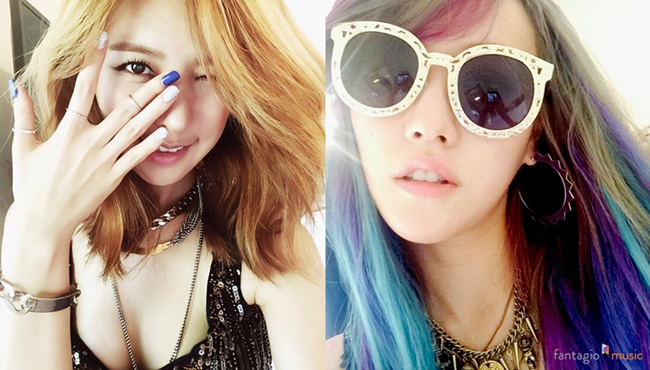 Not long after the other members also tweeted their selfies too.

It’s been nearly six month since their last come back with ‘Wiggle Wiggle’ and it seems the group is gearing up for something totally different. The date is fixed to 22nd of July. Let’s all get ready to party with Hello Venus.

Scroll for more
Tap
Let’s Hope The Title For Jay Park’s Most Recent Comeback “My Last” Is Just A Name
Oppa Says: 2NE1’s Dara Can Rock Out!
Scroll
Loading Comments...