Jay Park is always sexy and seductive but put him at the beach, as he is in his latest teaser images released for his comeback with “My Last“, and you’re in for some fun times.

He will be collaborating once more with AOMG label mates Loco and Gray and of course Cha Cha Malone is handling the production part or it wouldn’t be complete.

Looking at the teaser images I was speechless. Jay Park always heartlessly drives his fans crazy. He always gives off such charm and charisma that it’s not surprising when you fall for him at first sight. 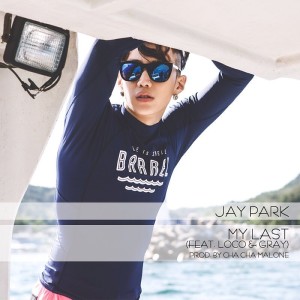 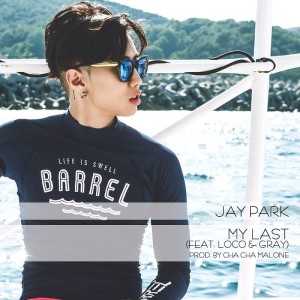 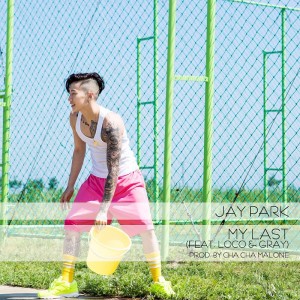 Jay Park has been very busy over the last few months. He’s keeping the heat on releasing amazing singles all over the place.  It was only a month ago he released “Mommae” feat Ugly Duck and he had fans going crazy with his English release “Sex Trip“. I can’t wait to see what ‘My Last’ is going to be like.

“My Last” is scheduled to be released on the 17th July.

Scroll for more
Tap
GOT7 Is Thankful For Over 3 Million Views on ‘Just Right’!
Hello Venus Is Ready To Comeback With ‘I’m Arts’!
Scroll
Loading Comments...