Henry Lau to make his cinema debut with ‘A Dog’s Journey’!

Henry Lau to make his cinema debut with ‘A Dog’s Journey’!

Henry Lau will be making his exciting cinema debut in the upcoming movie ‘A Dog’s Journey’! 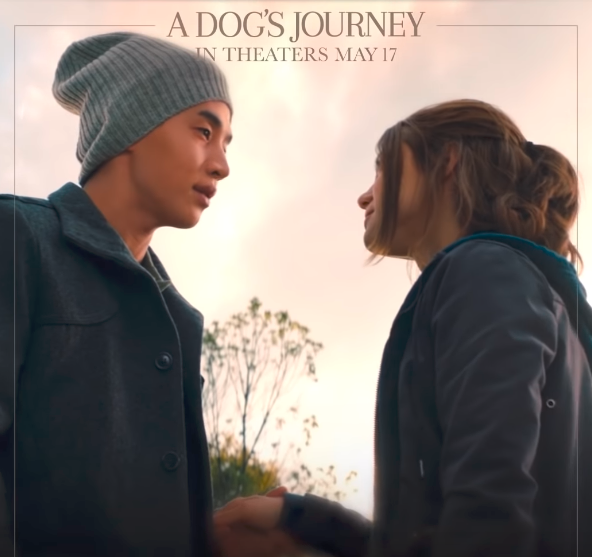 In the movie Henry will be playing a leading role, as the love interest of CJ (who will be played by Kathryn Prescott).

‘A Dog’s Journey’ is the sequel to heartwarming hit ‘A Dog’s Purpose’. In this movie beloved dog Bailey finds a new destiny that will lead him and people he loves to places they’ve never imagined.

The heart-tugging movie is set to release on the 17th of May!

Check out the short snippet of the ‘A Dog’s Journey’ below!

What are your thoughts on the movie? Let us know in the comments below!

Keep following Officially Kmusic for the latest in entertainment news!