Heo Youngji and Ha Hyunwoo is the next couple to reveal that they are dating!

Heo Youngji and Ha Hyunwoo is the next couple to reveal that they are dating!

Yes, that is right! This week, we have another couple that has revealed that they are dating! This time it is Heo Youngji and Gukkasten‘s Ha Hyunwoo! 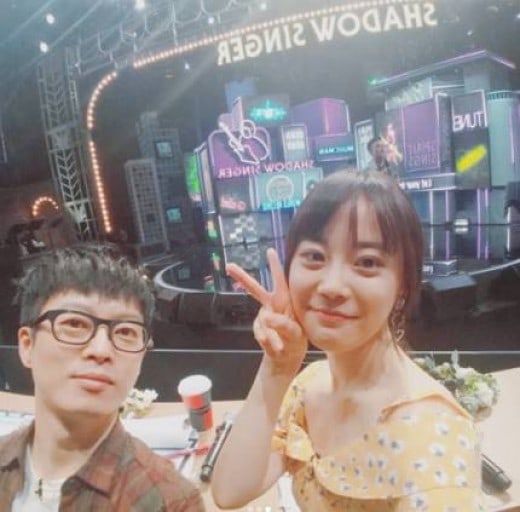 It was revealed that the couple became close to one another through being fellow panel members on the show, ‘Shadow Singer‘. It was also reported that the two have met each other’s parents.

Meanwhile, the singers’ agencies have stepped forward to address them dating with the following statement: “After meeting through mutual friends, the two have begun contacting one another. They have met six months ago and have recently started having good feelings for one another. They are cautiously getting to know one another and have started dating a month ago. Thank you.”

Congratulations to Youngji and Hyunwoo!