Crush reveals plans on making a May comeback!

Crush reveals plans on making a May comeback!

Many Korean acts have been confirmed for SXSW 2018! This includes Crush who will be performing at SXSW. On February 27th, during the press conference, some exciting news has been revealed! 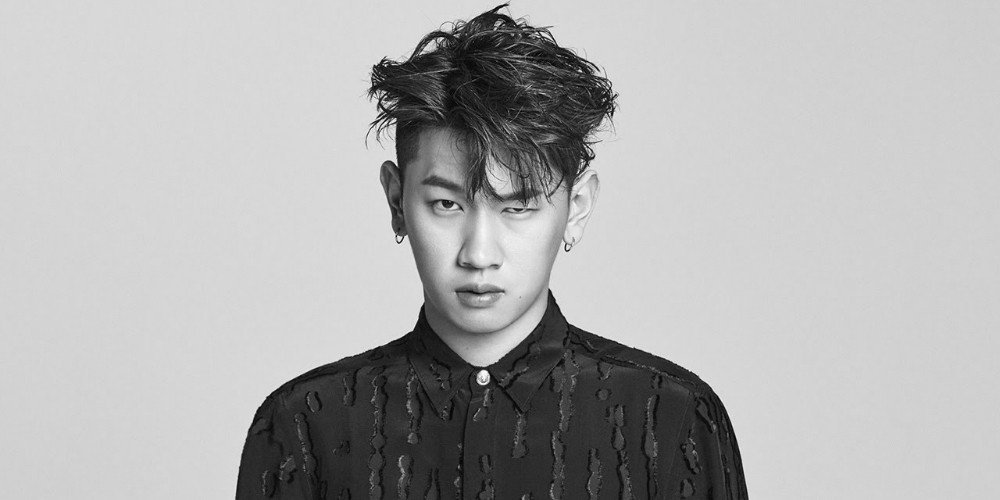 That’s right! Crush had revealed that he has been working on an album in America and thus plans on showcasing a new track at SXSW next month. Amoeba Culture also stated that Crush is planning on making a return in May. It will be interesting to see what kind of comeback he will do this time around!

Meanwhile, SXSW 2018 will be happening next month in Austin, Texas. Will you be attending? Let us know in the comments below!

Scroll for more
Tap
Jun Hyun Moo and Han Hye Jin confirmed dating news!
Heo Youngji and Ha Hyunwoo is the next couple to reveal that they are dating!
Scroll
Loading Comments...