That is right! Another celebrity couple has confirmed their dating news! 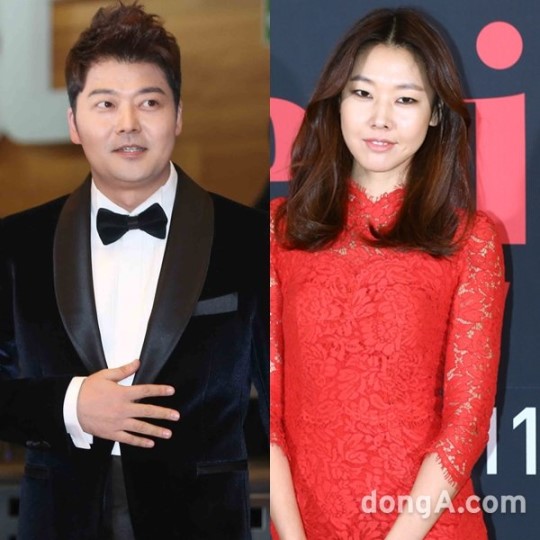 This couple is Jun Hyun Moo and Han Hye Jin. On February 27th, Jun Hyun Moo‘s agency released a statement saying “We are addressing the reports made on the new couple dating. First of all, we apologize for the late official statement as we wanted to confirm the truth with the individual first. Jun Hyun Moo himself confirmed that he and Han Hye Jin are at the stage of getting to one another with good feelings. We appreciate if you would look at them warmly. Thank you.”

Meanwhile, Han Hye Jin‘s agency has also confirmed this news. The two first met each other and became friends through MBC‘s ‘I Live Alone‘. They have shown their interaction which had attracted viewers with their chemistry. They also met again as MCs at SBS‘ ‘Romance Package‘.

Scroll for more
Tap
Super Junior’s Sungmin is the next artist for ‘SM STATION 2’
Crush reveals plans on making a May comeback!
Scroll
Loading Comments...