Although many of the details are unclear, Kim Sung-gu, known by his fans as Sunggu, and HIGH4’s former leader, on September 12 (KST) quietly left to enlist for his mandatory military duty in South Korea. 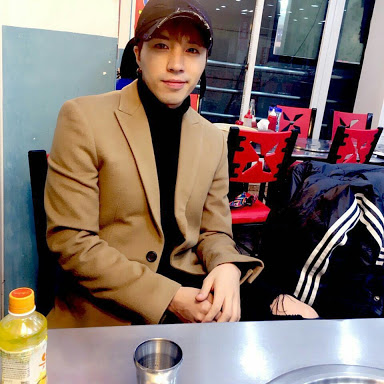 Earlier this year, Sunggu left HIGH4 and his position of leader behind, after their last comeback, much to the shock of many fans, leaving the group as a four member group.

A source close to the group has stated that: “It’s true that Sunggu enlisted. However, he did not say where or how he enlisted, so I don’t know anything about these matters.”

We here at Officially Kmusic wish him the very best and wait for his return!

For the latest in Korean Entertainment and news, please stay tuned to Officially Kmusic!