It appears that MAD TOWN has sued GNI Entertainment. It was reported that all the members had filed for a cancellation of their exclusive contract. 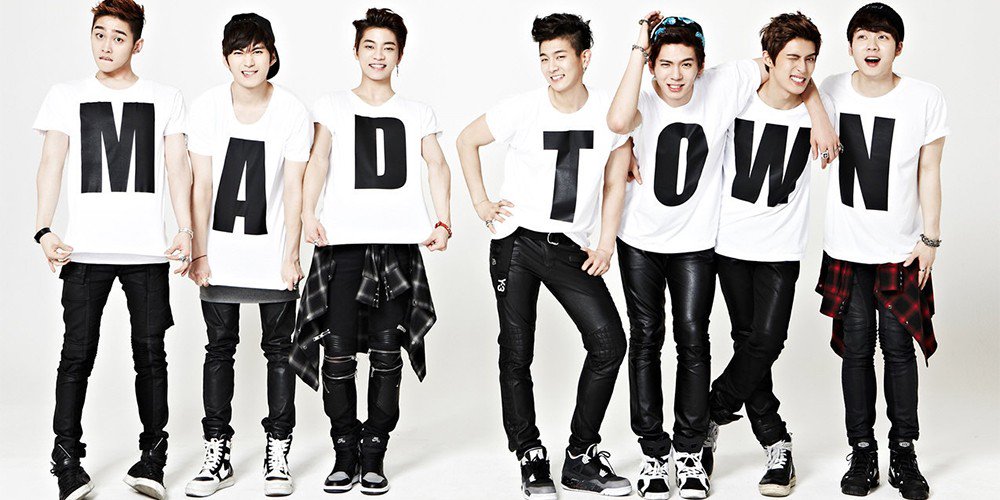 Since the GNI Entertainment‘s CEO was arrested for fraud earlier this year, many employees have already left. This resulted in no management or support for MAD TOWN. If everything goes well, the cancellation will be decided by the end of the month. Also, the boys will then decide what to do from then on.

Their lawyer, Sun Jong Moon from Sun&Partners has spoken out, giving more information on the situation. He explained that “MAD TOWN has not been receiving anything from the company including money, material or any human resources. There are also no employees currently at the company, their website is shut down and the office space was sold. They also have no transportation, no manager and most importantly no dormitory to stay at. This overall shows that it is impossible for the boys to do any activities. They haven’t been able to promote since June 2016.”

He continued to reveal information: “The members are distressed and hurt by this situation. They were forced to move companies when they began to grow close to one another. Now, they are stuck in another situation where they can’t ask for help from others. They want to make music and be active. However, that is impossible for their current situation.”

MAD TOWN had made their move to GNI Entertainment from J.Tune Camp after its closing. Not long after, GNI Entertainment‘s CEO was arrested for fraud. Officially Kmusic hopes this will end well for MAD TOWN and thus allow the boys to get the loving their deserve.