Hoya announces plans for a comeback

Hoya announces plans for a comeback

In great news for fans of Hoya, it has been announced that he will be making a comeback with a new digital single.

The talented performer who has recently appeared on stage in the musical, ‘Hourglass‘, will be returning to his musical roots with the release of the new digital single.

The release was revealed through a post on his social media, and doesn’t give too much away apart from a stylised logo and the release date.

His last comeback was in April this year with the mini-album ‘Shower‘ and the tracks ‘Angel‘ and ‘All Eyes On Me’. 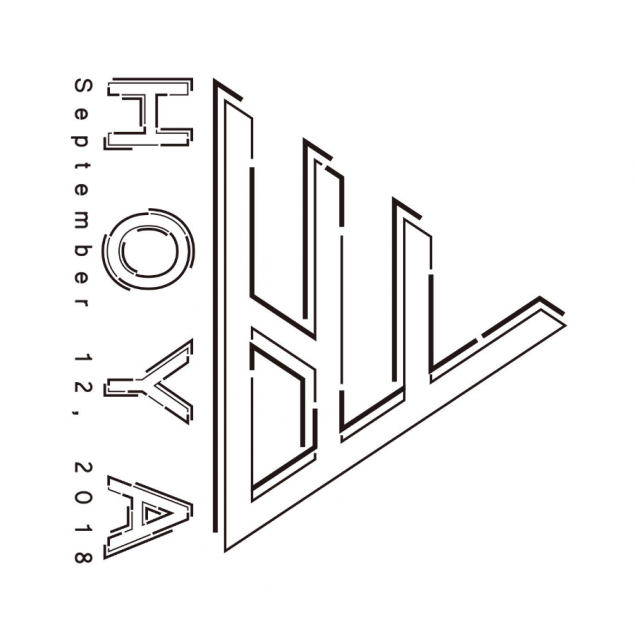 Hoya‘s new digital single is scheduled for release on September 12.  As soon as we get more details about the release, we’ll bring them to you.

What do you think of the news of Hoya‘s comeback?  Are you looking forward to hearing new music from him.  Let us know your thoughts in the comments below.