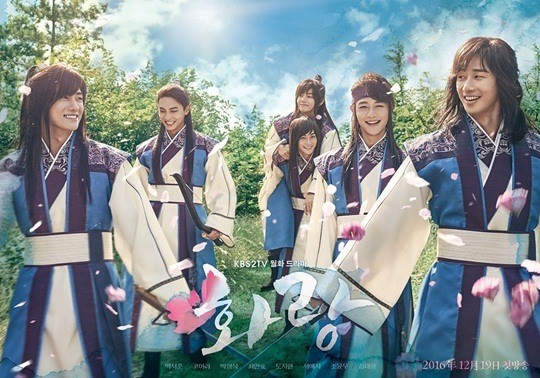 KBS also released individual character posters of the three leads along with details on their characters:

Park Seo Joon’s character is half crazy and unstoppable like a dog but free spirited like a bird. 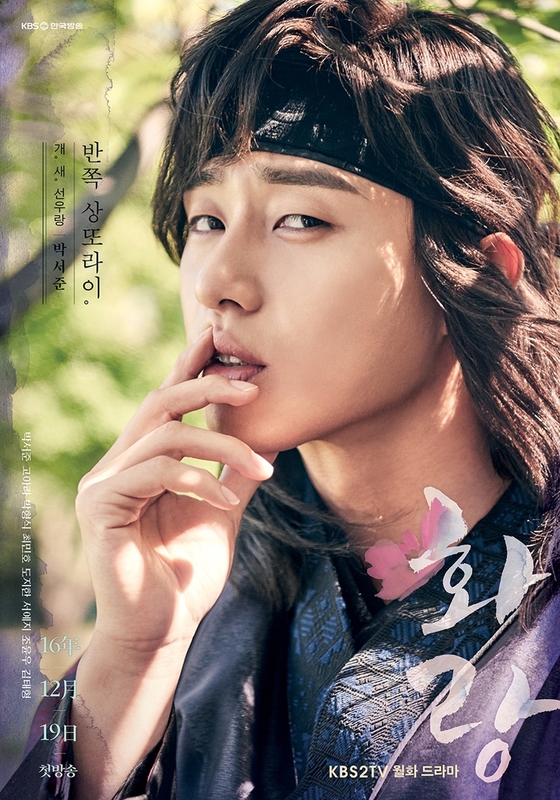 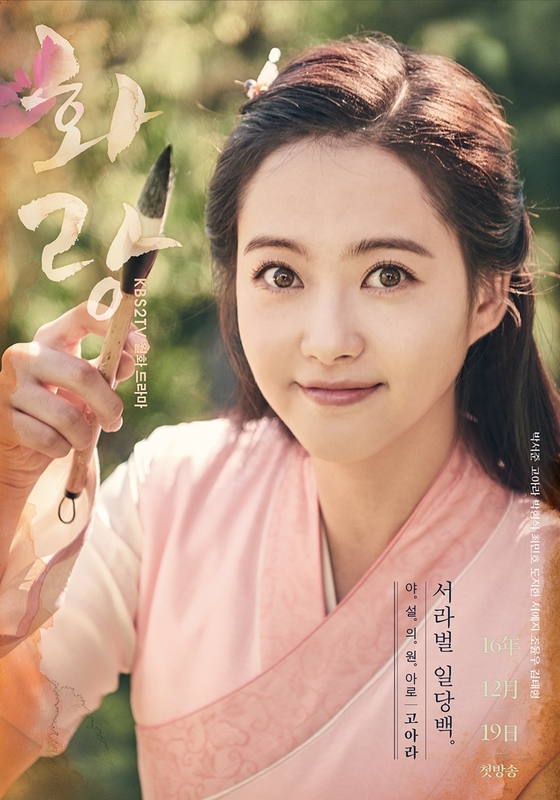 Last but not least Park Hyung Sik is depicted as the ‘faceless king’, someone who freed himself from his high class and has an unexpected side. 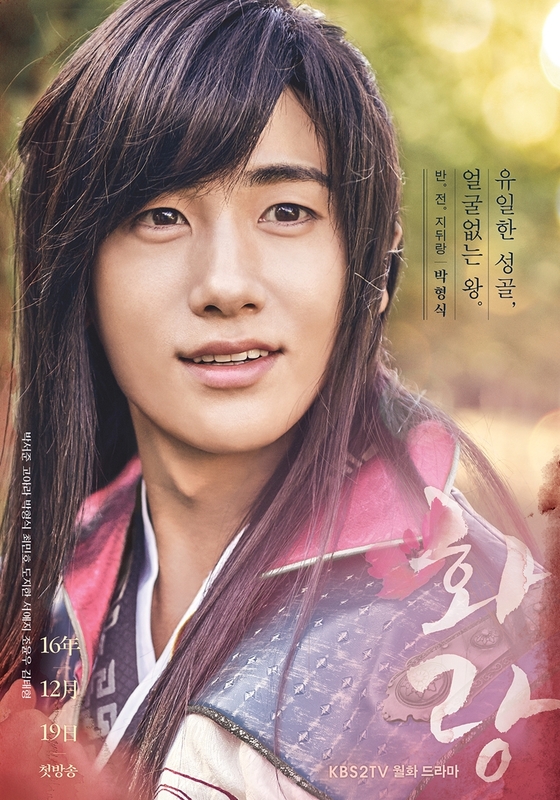 The drama, about flower boy warriors who must protect their home, is set to air sometime in December and is completely pre-produced!

Are you excited for the premier of ‘Hwarang The Beginning‘? Let us know in the comments below!