Hyuna Dresses Up in ‘Red’ in More Photo Teasers

Hyuna Dresses Up in ‘Red’ in More Photo Teasers

4minute‘s Hyuna has been calling the fans attention ever since the announcement of her comeback and she raised expectations with the release of a first set of teaser pictures, which revealed her mini-album’s title – ‘A Talk.‘

Now it is time to find out the name of her title track with her second set of pictures. These new teasers show Hyuna with a fierce make up and wearing a simple, yet sexy, red dress and black heels while checking herself in the mirror and they bring up the word ‘Red,’ revealing the awaited name of her upcoming single. 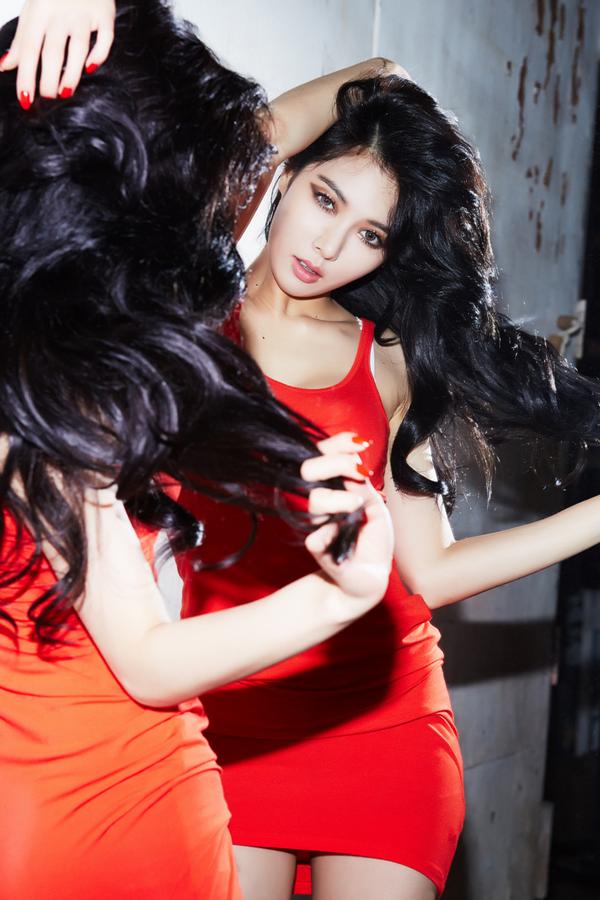 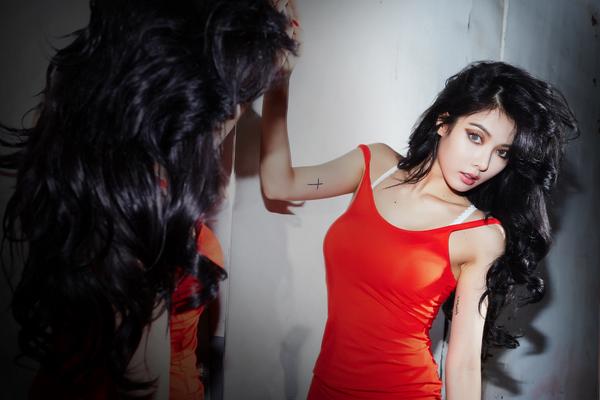 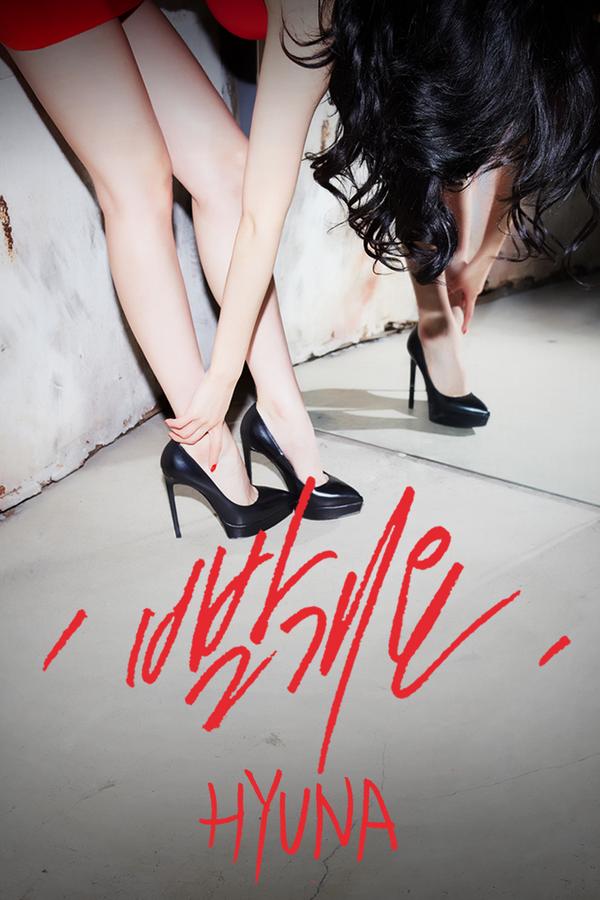 The color red is usually associated with passion and sensuality and since CUBE Entertainment already stated that Hyuna’s comeback will be one of the sexiest things we have ever seen, it seems like the name of the titled track fit the concept perfectly.

Scroll for more
Tap
EXO’s Chen is the First to Sing for the Drama ‘It’s Okay, That’s Love’ OST
Boyfriend Wants to Spend ‘All Day With U’
Scroll
Loading Comments...