HyunA and E’Dawn will attend their first official event together!

HyunA and E’Dawn will attend their first official event together! 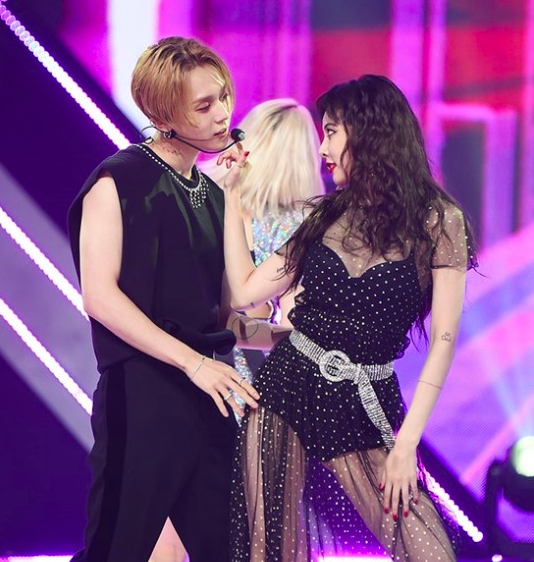 Since leaving Cube Entertainment, the pair have been posting often on their SNS. They post pictures of themselves, HyunA’s dog, and more. They have already posted a few dance videos together. The videos depict them performing couple choreographies as a pair.

It is still uncertain about what the pair will continue to do in their careers. Since this is their first official event together, they will likely stick together for other activities.