Jiyeon from T-ARA will make her solo comeback in December!

Jiyeon from T-ARA will make her solo comeback in December!

Jiyeon from T-ARA is making her solo comeback next month! She will be releasing a digital single in December. 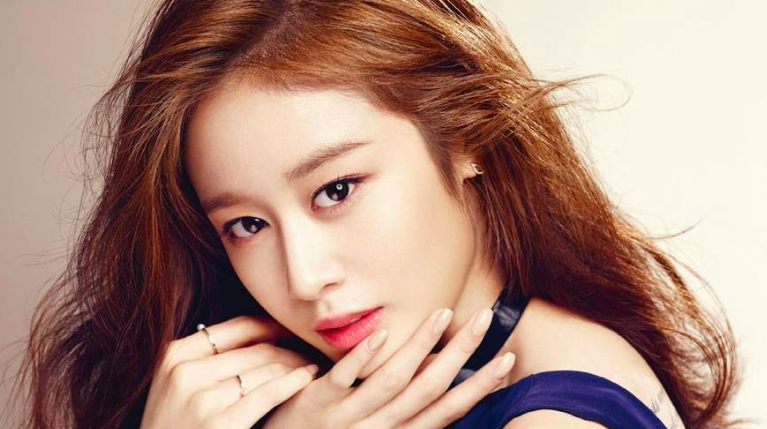 Jiyeon was the first member of T-ARA to make her solo debut. On May 20th, 2014, she released her first mini album ‘Never Ever‘ and title track ‘1 Minute 1 Second‘. This has been the only album that she has released as a solo artist. However, she has collaborated with Junhyung from 2BiC and Yoon Yo for the single ‘Summer Love’.

In addition to her music, Jiyeon has also been active as an actress. She has starred in various dramas like ‘Dream High 2‘, which also featured other idols like Jinwoon from 2AM, JB from GOT7 and Hyolyn from now-disbanded girl group Sistar.

Are you excited for Jiyeon‘s solo comeback? Let us know in the comments below.