Big Hit Entertainment will debut a five-member boy group in 2019!

Big Hit Entertainment will debut a five-member boy group in 2019!

Big Hit Entertainment will be debuting a five-member boy group next year. It is unlikely that the group will be formed through a survival show.

Due to BTS‘ popularity, Big Hit Entertainment has become very well-known and admired in the K-pop community. By focusing on just one group only, they were able to make BTS one of the biggest groups in the world. 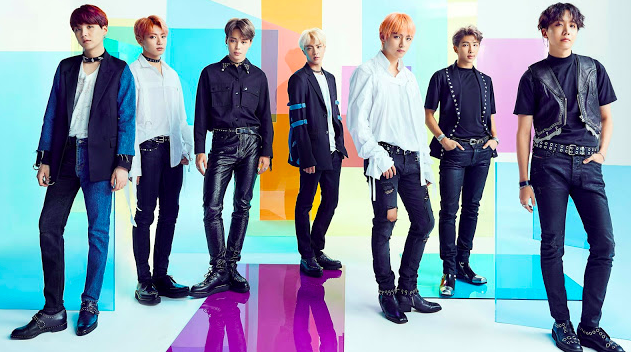 In addition to BTS, Big Hit is also the home to soloist Lee Hyun. They were formerly home to K.will, 2AM, 8Eight, GLAM, Lim Jeong Hee and Homme.

We can expect their new boy group to garner a lot of media coverage due to the fact that they are under Big Hit. ARMYs will definitely be curious about what they will be like.

Are you excited for the debut of Big Hit Entertainment‘s new boy group? Let us know in the comments below.

Scroll for more
Tap
Loco is enlisting on February 7th!
Jiyeon from T-ARA will make her solo comeback in December!
Scroll
Loading Comments...