Hyuna is ready for her long awaited solo comeback, and she’s released a set of teaser pictures for her new mini album, ‘A’wesome‘, that left everyone breathless.

In the photos, Hyuna shows both her sexy and cute sides in beautiful outfits that match the summer vibe really well. 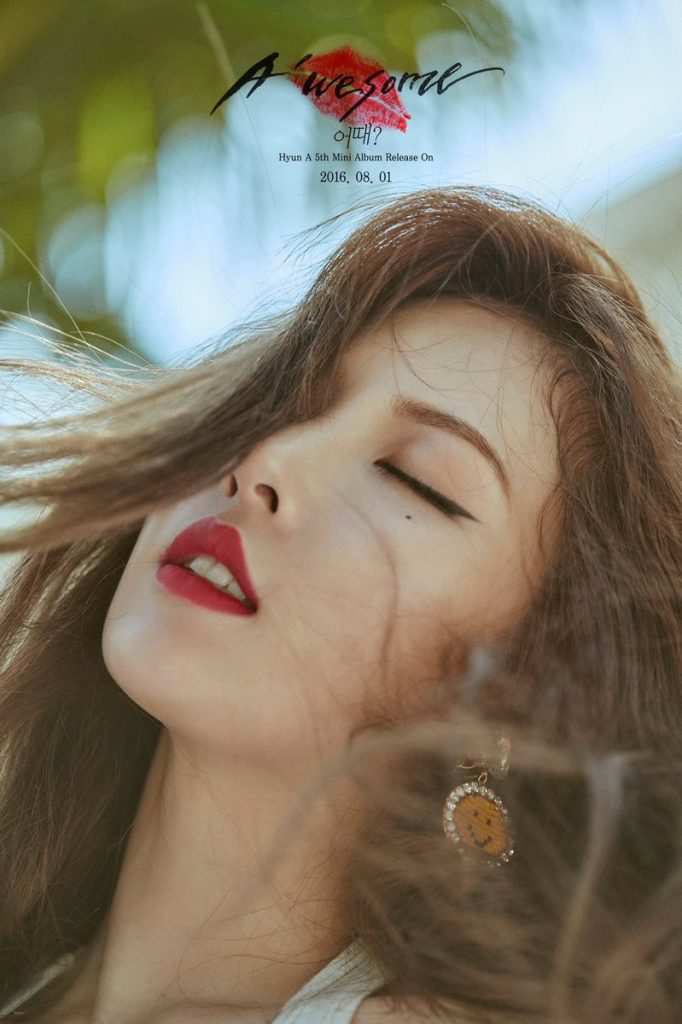 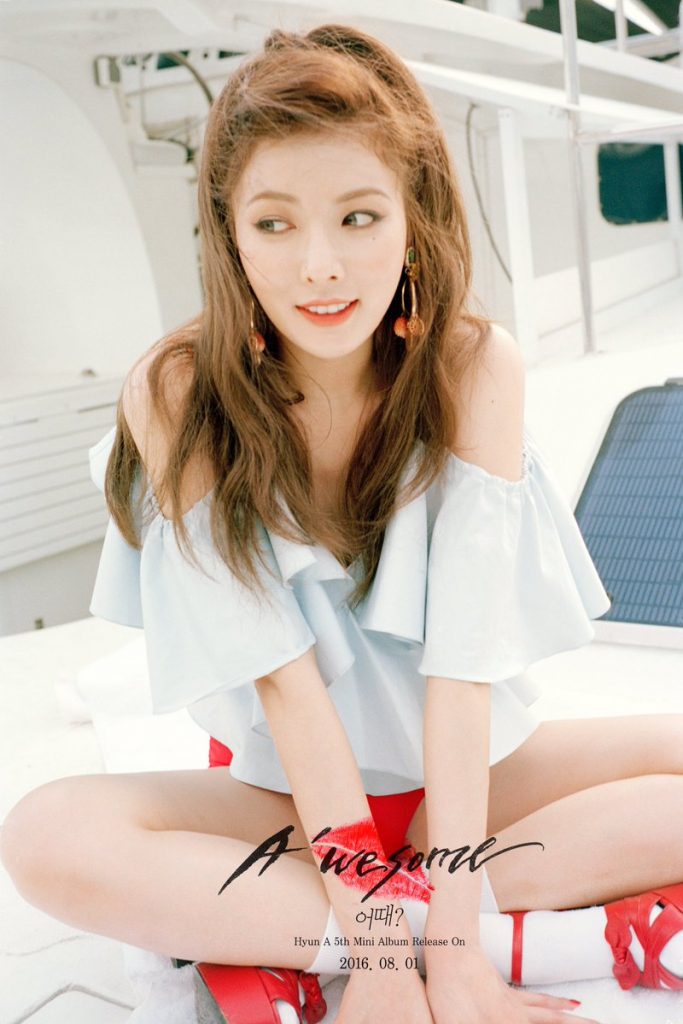 The teasers also introduced us to the name of her title song, which can be translated to ‘How Is It?“, like when you try new clothes and ask your friend for an opinion. The song is said to have hip-hop elements combined with trap, and to have a very mature sound. It was produced by Seo jaewoo, who already worked with Hyuna in her previous albums. 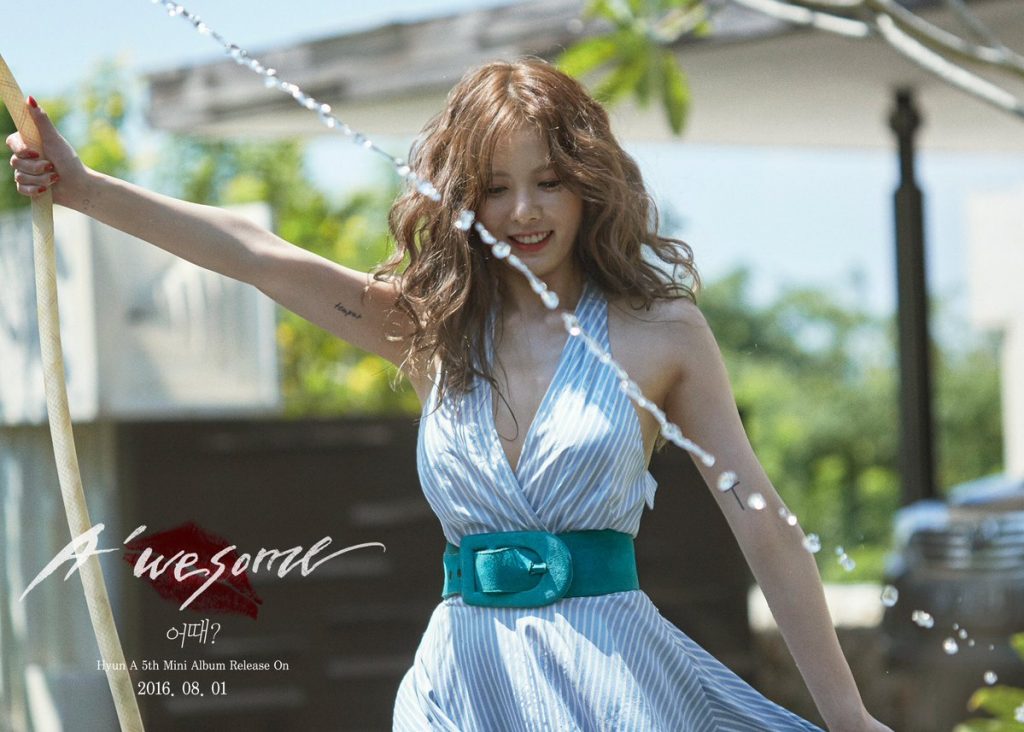 This solo comeback has a special meaning for Hyuna‘s career. It’s her first solo comeback after 4MINUTE‘s disbandment, and since she was the only member to renew her contract with CUBE Entertainment, it might mark the beginning of her career as a solo artist.

Are you excited about Hyuna‘s new mini album? What do you expect from it? Let us know!

Hyuna‘s new mini album ‘A‘wesome‘, along with the music video for ‘How Is It‘ will be released on August 1st, so stay tuned to Officially Kmusic in order to check it out!

Source: Hyuna For You