Hyunseung and Shin Soo Ji is the next couple to be confirmed in 2018!

Hyunseung and Shin Soo Ji is the next couple to be confirmed in 2018!

Another couple that has confirmed that they are dating! That is Jang Hyunseung and former Olympian Shin Soo Ji. 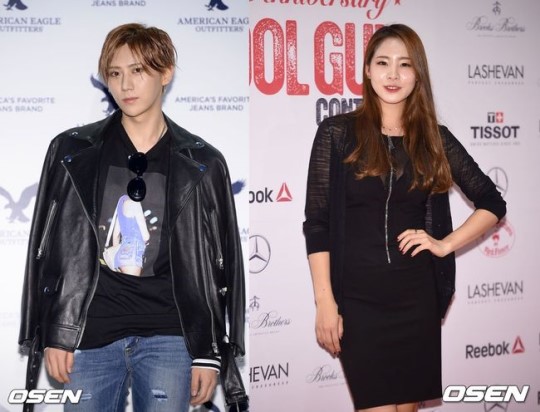 It was reported that the two became close through a mutual interest in bowling. The two were spotted being affectionate with one another at a bowling alley. Both of their agencies have stepped forward to confirm that the two is indeed dating. It was revealed that the two has been dating for approximately four months.