I.O.I Is Announced Along With The Eleven Girls Picked From ‘Produce 101’

I.O.I Is Announced Along With The Eleven Girls Picked From ‘Produce 101’

One of the hottest survival shows so far this year, Mnet’s ‘Produce 101’ has finally announced the girls who would make up I.O.I.

It has been quite a battle as 101 trainees from over fifty companies competed to be part of a special project group between Mnet, CJ E&M and YMC Entertainment, the company who will be handling the girls’ management and promotions for the year.

Throughout the show, the nation’s “producers” voted on who would continue on from battle to battle until they chose the top eleven girls. The plan for the special project is that these eleven members would promote as one for an entire year, while still having the chance to debut later in their own companies as well.

They trainees that were chosen were: 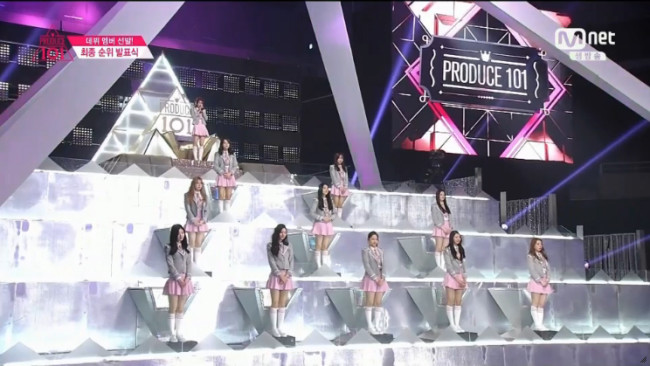 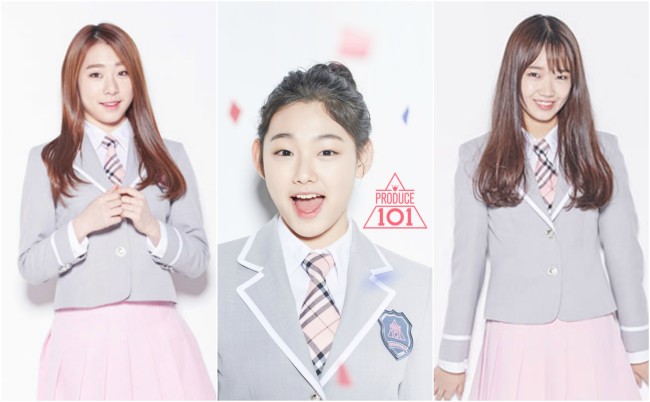 What do you think about the trainees that were chosen? We want to know!

Scroll for more
Tap
Mark Unveiled As The First Rookie To Join NCT U
NCT U Welcomes Ten As The Second Member Of The Unit
Scroll
Loading Comments...