“Idol Star Athletics Championships” will be switching up its format a bit for its upcoming Chuseok special!

Presently, the ISAC include archery, athletics, futsal, and wrestling. According to an informant from the broadcasting industry, the show is expected to add rhythmic gymnastics to the list of events. The informant also disclosed that the girl groups who have been selected to appear have received the rules from the production staff and are working hard on their practice schedules. Alas, it seems like only girl groups will be competing in this new event. 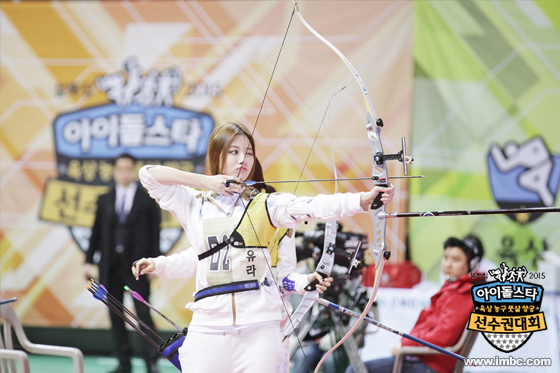 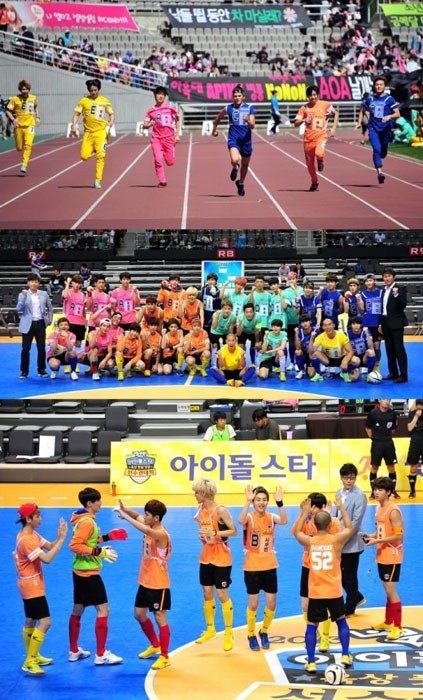 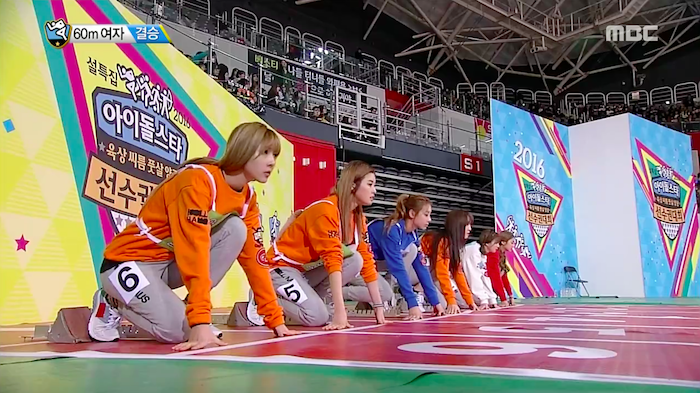 ISAC kicked off as an athletics event in 2010 and has developed over the years. The show usually airs as a two part special, but for the first time in six years, the show will be compacted into a single episode.

The reason behind this format change is due to the rising number of pilot episodes that MBC has decided to air during the Chuseok season.

Meanwhile, filming will begin on August 29th 2016, even though SM Entertainment artists will not be participating this year due to an coinciding company vacation. Read more about it here.