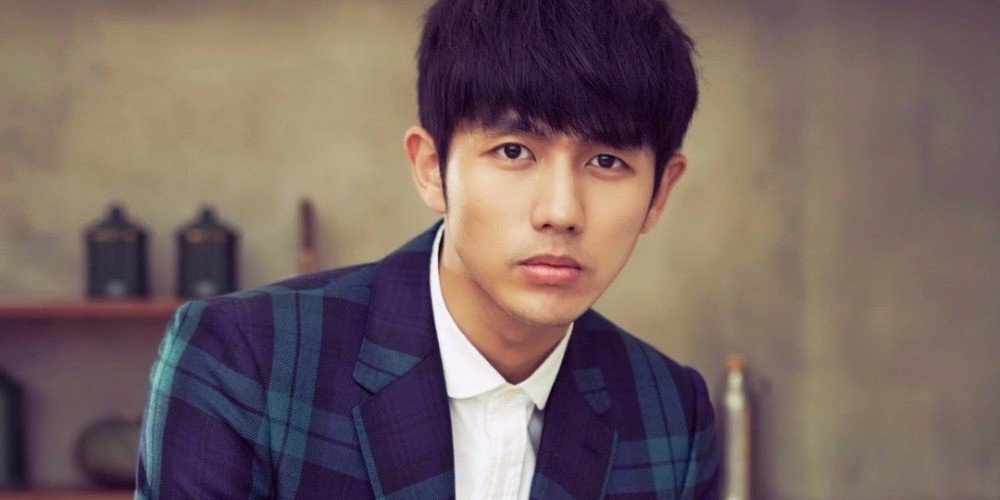 SidusHQ revealed that “Im Seulong will be enlisting as an active-duty soldier on November 28th. In respect to his quiet enlistment wish, we will not be holding any special events on the day.”

He had made his debut in 2AM in 2008. He left JYP Entertainment in 2015 and signed with SidusHQ as an actor. Since then, he has appeared in many things including SBS‘ ‘Mrs. Cop 2‘. He had also released many singles this year including ‘It’s You‘ in June.

So, stay tuned to Officially Kmusic as we continue to keep you updated on Korean entertainment.