Finally ready to show their new debut looks, IMFACT has released individual teaser images with colourful new looks along with their first tracklist. Star Empire Entertainment’s newest rookies will be releasing their debut single ‘Lollipop’ on January 27 and it will consist of four tracks including the title track ‘롤리팝’ which was written and composed by Ungjae. 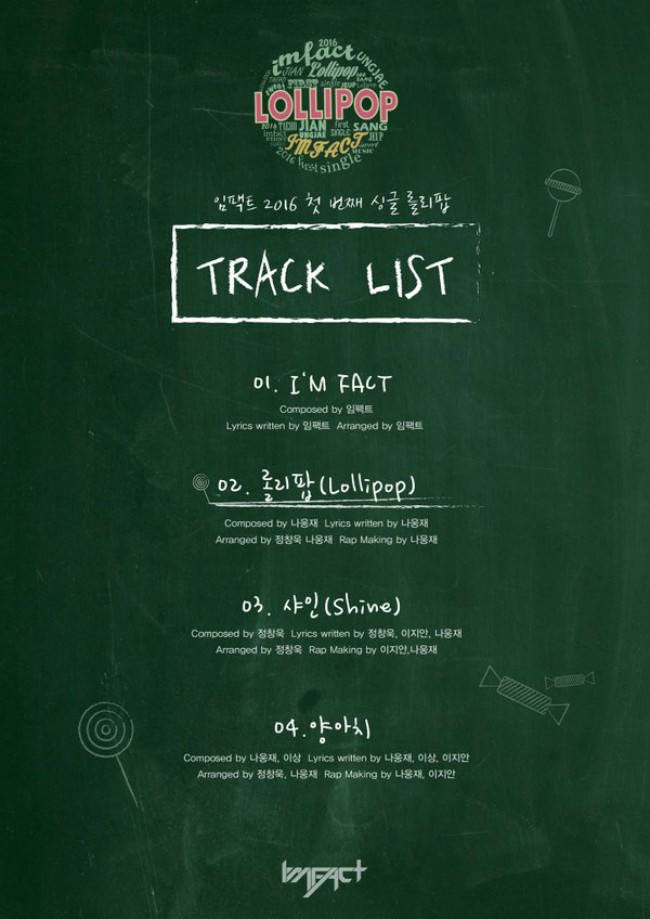 ‘샤인 (Shine)’ and ‘양아치’ were both written by Ungjae and Jain while Lee Sang joined them in writing track four. Star Empire stated that IMFACT’s music would be an extension of who they were as a group and individually; creating a different feeling when presenting their sound to their fans.

IMFACT consists of Jain, Sang, Jeup, Taeho, and Ungjae, and while they were set to debut last year, Star Empire is going all out for these five members as not only did they release individual videos to introduce them, they also had IMFACT star in their own reality show ‘IMFACT ALIVE’ which you can catch on their YouTube. Check out the newest images below for their debut. 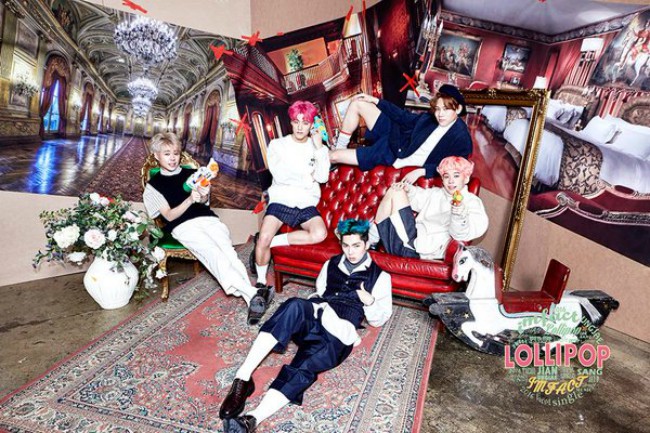 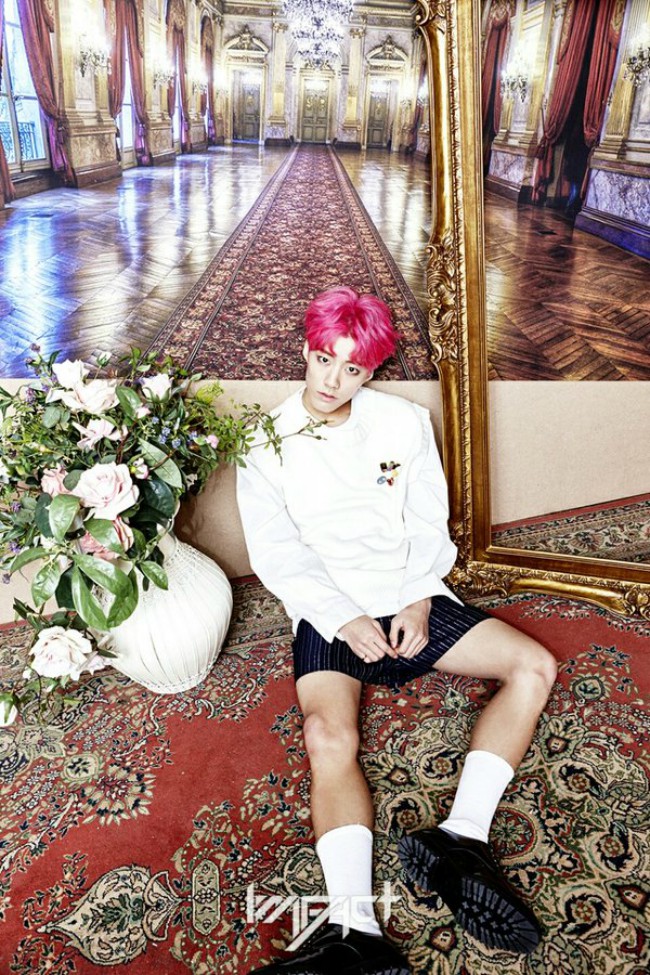 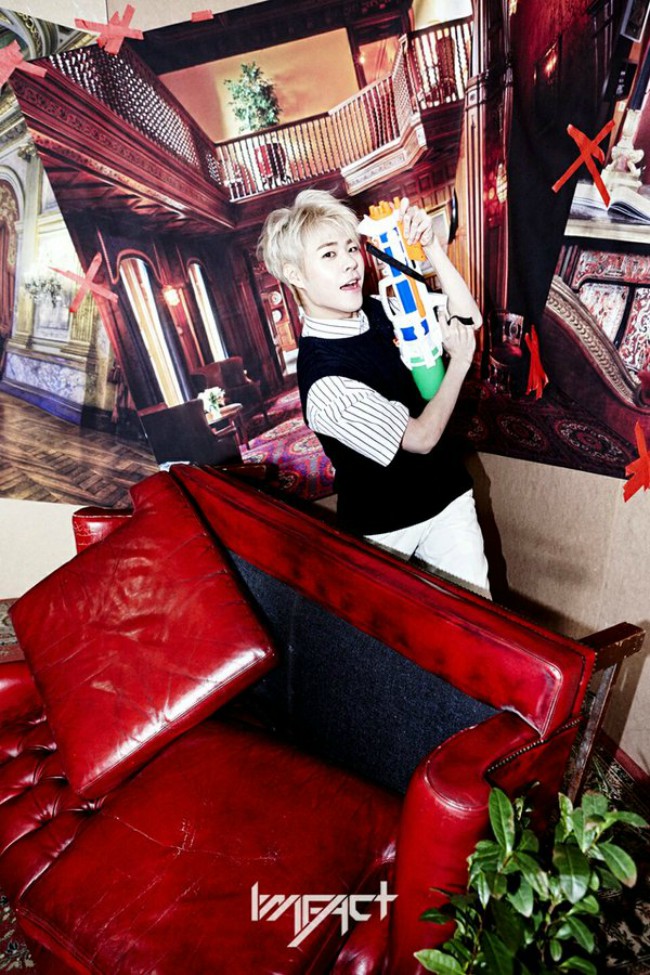 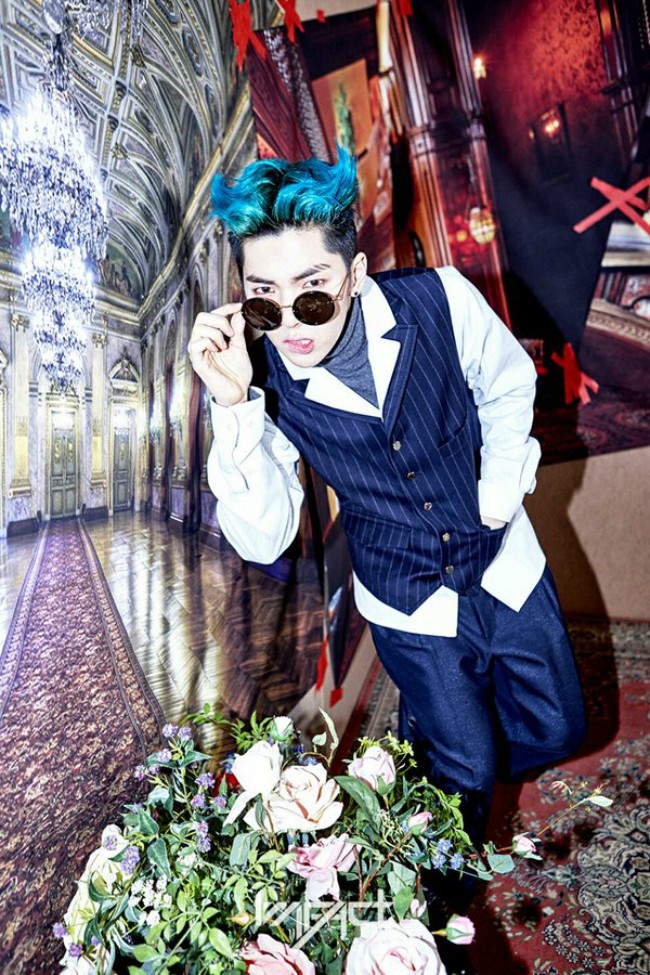 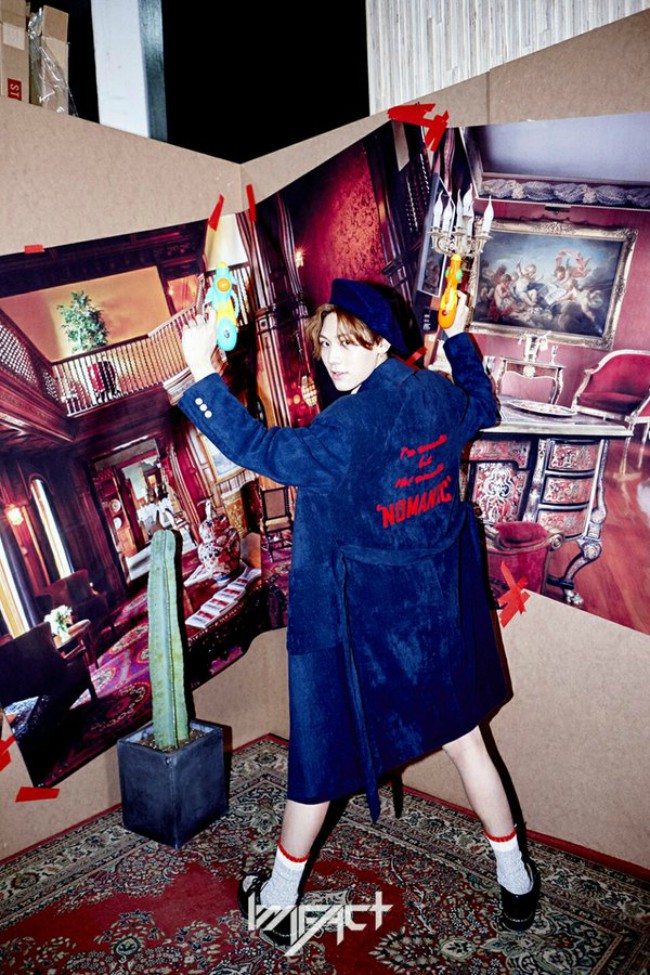 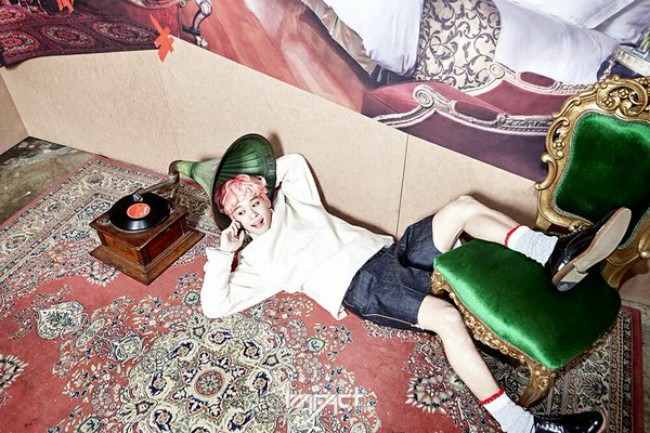 It is such a drastic change from their introduction videos to now which makes a promising feeling on ‘Lollipop’ being a fun concept. I can’t wait for January 27 to come because I am ready for their debut! Which member’s look is your favourite so far? Tell us which one you picked!

Scroll for more
Tap
Watch Some Of The Most Exciting Performances From The 25th Annual Seoul Music Awards
Ready For The Next Track On ‘R.EBIRTH’, Ravi Introduces ‘OX’ Featuring Basick
Scroll
Loading Comments...