MNET has opened a poll for fans to vote on who will be the “Best K-Pop Star” for the 1st quarter of 2013.

The poll ran from April 4th to April 21st, and the final result is…..INFINITE H!!!

Congratulations to Infinite H! Inspirits are so proud of you! 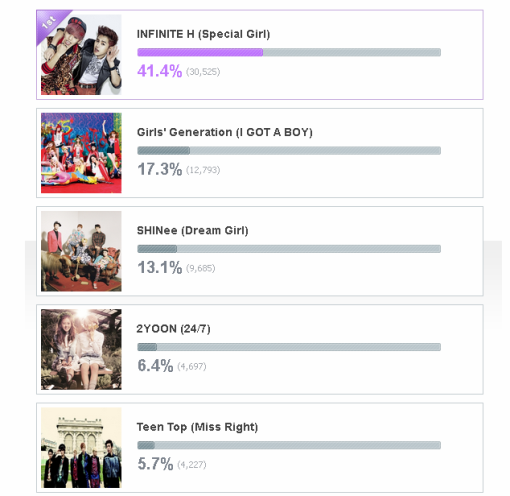 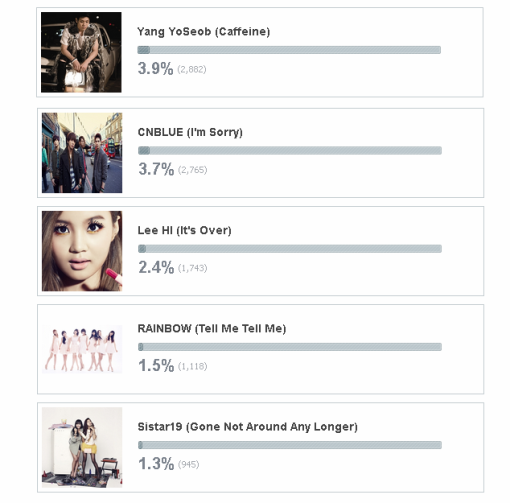 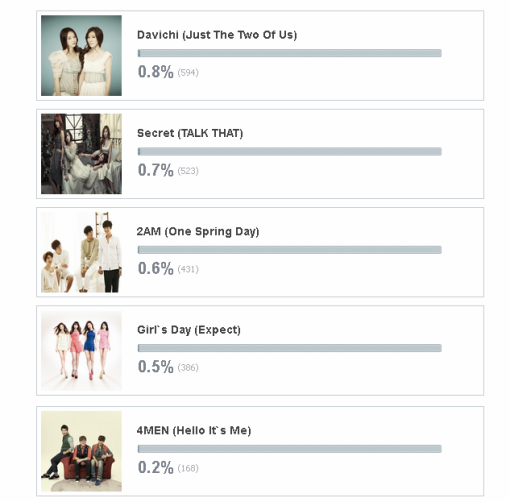 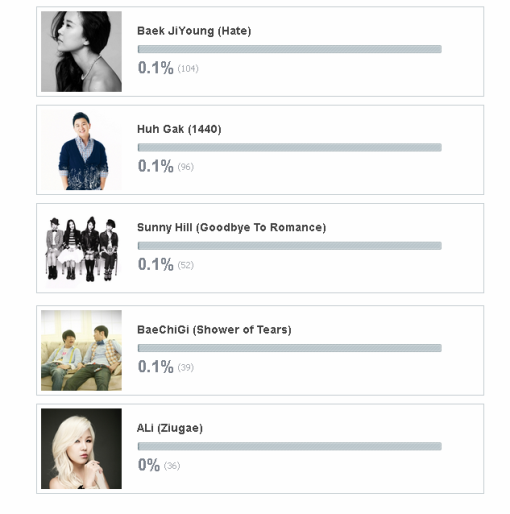