Infinite has pushed their comeback to next year!

Infinite has pushed their comeback to next year!

Infinite to postpone their comeback.

Unfortunately, it looks like we won’t be seeing Infinite‘s comeback this year. It was previously revealed that Infinite will be returning at the end of the year. However, on November 21st, they as postponed their comeback for next year. 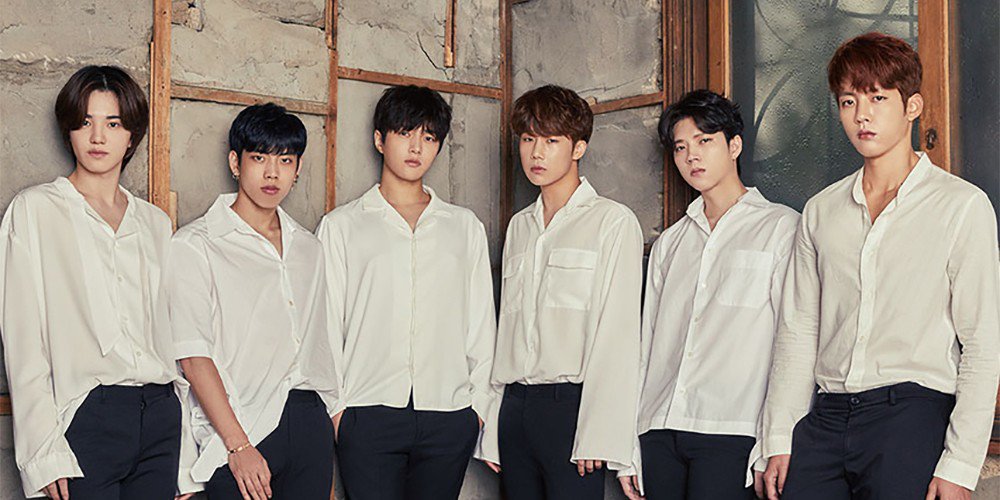 The reason behind this is to further improve the quality of their upcoming album. Woollim Entertainment revealed that “Infinite is hoping for a comeback in January 2017. However, the schedule is not finalized. They are currently recording new music and making more modifications.”

Thus, this will mark Infinite‘s first album after Hoya‘s departure. Are you ready for a new change? Let us know in the comments below!