That is right! ‘Produce 101‘ Season 2 alumni Jang Moon Bok and Sung Hyun Woo will be releasing a collaboration single! They have shown off their amazing friendship during the show and fans are definitely excited about this collaboration! 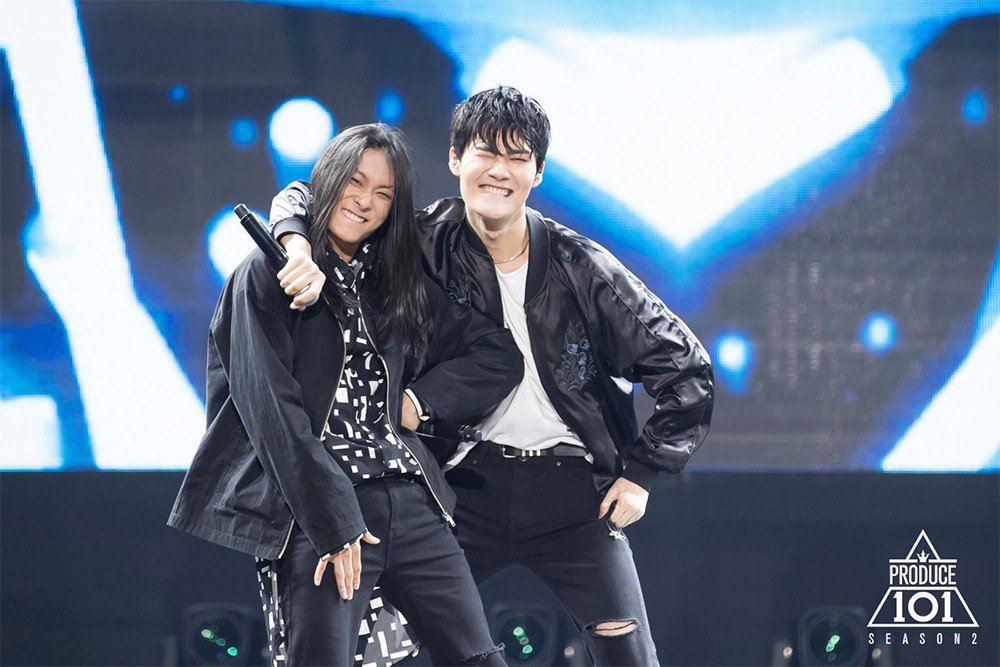 The two have recently become labelmates when Sung Hyun Woo signed with ONO Entertainment. After fans been asking for the two to collaborate on V Live, it appears that the agency finally agreed to this collaboration!

Thus, the single will be revealed in early December! Are you excited? Let us know in the comments below!

Scroll for more
Tap
Infinite has pushed their comeback to next year!
EXO to release a Christmas album in December!
Scroll
Loading Comments...