Infinite Reveal More For Their Upcoming Album And Title Song

Infinite Reveal More For Their Upcoming Album And Title Song

After Infinite unveiled their music video teaser for “Bad“, the title track to their 5th mini album “Reality,” they kept releasing teaser pictures containing the rest of the track list.

On July 8th, they revealed the 6th song on the album called “Love Letter“, featuring a picture of members Woohyun and Sungjong. 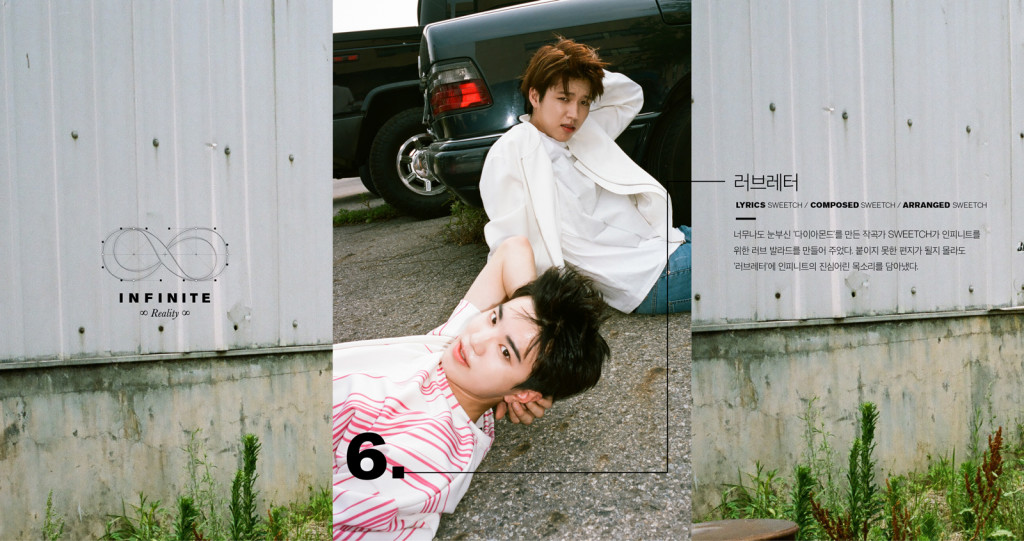 And on the very next day, they released the last track title called, “Up To You” (translated) with a photo of Myungsoo (L) and Hoya. The rap making for this song was also done by Dongwoo and Hoya. 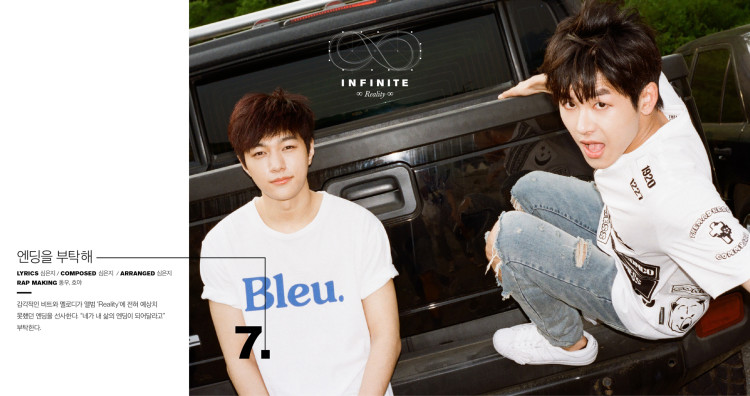 Through Naver, the group revealed a surprising new music video teaser. This 10 second video gives us a quick look at each individual member and then finally, a group shot of them showing us what the potential dance for their new song will be like.

You can watch the new teaser below, courtesy of INFINITE7SOUL.

If you want to check out some more concept photos from Infinite’s “Reality” album, you can do so on Pikicast by clicking on this link here.

The total track list comes to 7 songs and consists of “Betting“, the intro, “Bad”, “Moonlight“, “Footsteps“, “Standing Face To Face“, “Love Letter”, and “Up To You”.

Pre-orders for their new album have already started as they are releasing a regular and limited edition of “Reality” with various goodies inside each so make sure you order yours today if you haven’t already!