Officially Kmusic was cordially invited to participate in a cultural exchange program with the Korea Foundation for International Cultural Exchange (KOFICE). The mission of KOFICE is to raise the national brand awareness of Korea through the arts, culture, fashion, and industry. KOFICE is a non-profit organization working under Korea’s Ministry of Culture, Sports and Tourism.

The Korea Joa Project is a cultural exchange program that will have several international entertainment reporting media groups collaborating and sharing in this amazing experience. Fifteen people, representing nine nations will gather to experience the history, culture, arts, and food that is making Korea more visible to a global market and audience.

KOFICE has taken on the task to be the center for information regarding the Hallyu wave and promote academic and non-academic events to the global community. They continually work on conducting systematic research on trends of the cultural industry and development plans. It is KOFICE mission and dedication to promoting public awareness of the importance of the cultural industry and cultural exchange.

Previously KOFICE has hosted or sponsored events around the world such as: 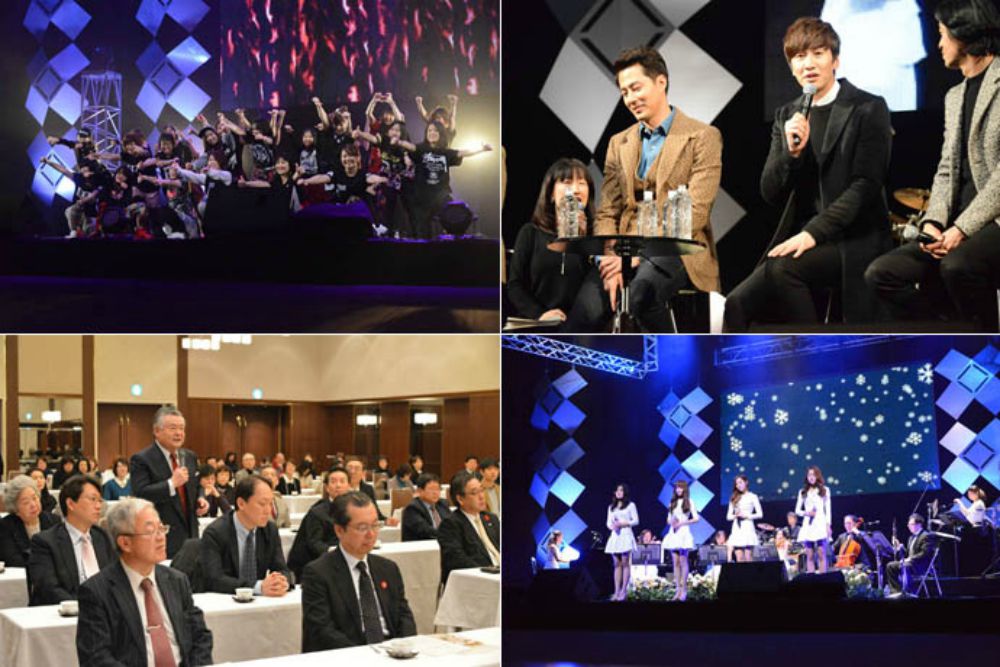 Check out this promotional video from KOFICE and how they help promote Korea and the Hallyu wave.

Officially Kmusic is excited to partner with KOFICE in bringing you the Kmusic Korea Joa Experience! Be sure to follow us online, Facebook, Instagram, and Twitter as we take you along on this exciting adventure!

Scroll for more
Tap
Jiyoon Of 4Minute Is The New Challenger On ‘Unpretty Rapstar 2’!
Korea Joa 2015 – Things to Expect
Scroll