ITZY ‘Wannabe’ themselves in comeback MV! 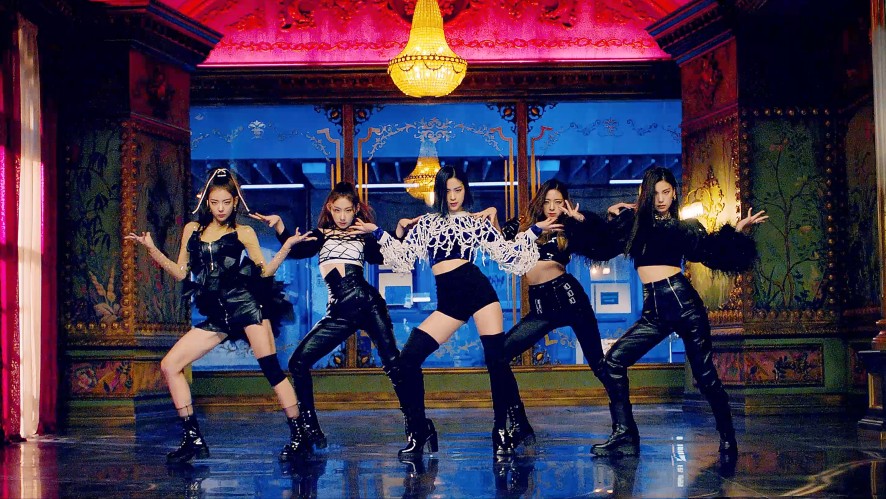 ITZY ‘Wannabe’ themselves in comeback MV!

On March 9th, ITZY dropped their 2nd mini album, ‘IT’z ME’ along with their title track MV for ‘Wannabe’. Check it out below!

In true ITZY fashion, the song’s lyrics describe self-love and the wanting of just being yourself. This point is solidified with the lyrics in the chorus singing:

“I don’t have to be anything because I’m perfect myself. I wanna be me, me, me.”

The MV itself is very colourful with multiple sets including a dry cleaning set full on clear clothes, a party scene, and the inside of an intricately painted European style building. The choreography is in the group’s signature girl-crush style which is shown off further after the bridge of the track, with a dance break.

The MV reached over 11 million views in its first 24 hours with views quickly still climbing. Further the title track has achieved #1 on many Korean music charts such as Bugs and Genie.

Have you listened to their second mini album, or watched their ‘Wannabe’ MV? Let us know your thoughts in the comments below!