January has filled up with relationships!

According to an exclusive report, popular idol star IU and Jang Ki Ha have ended their relationship after 4 years dating. On 23rd of January, both IU‘s and Jang Ki Ha‘s agencies confirmed the news saying,

“It’s true they recently broke up. However they will maintain a good sunbae-hoobae relationship”. 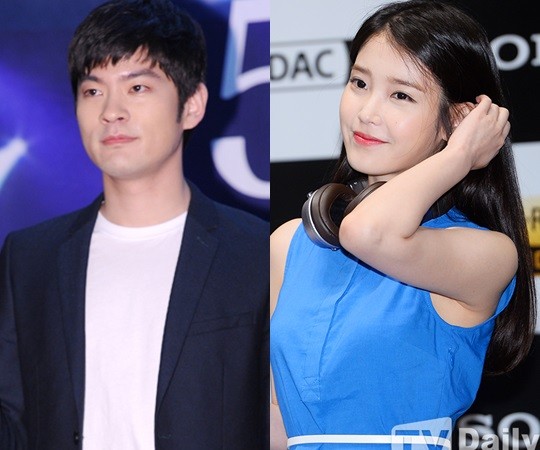 The two stars first met back in 2013 through Jang Ki Ha’s SBS Power FM radio broadcast and after two years of dating, they announced their relationship to public in 2015.

What do you guys think about this? Let us know in the comments section below.