Jae Bum and Jackson Are Provocative On Grazia: Hints About A Comeback From GOT7!

Jae Bum and Jackson Are Provocative On Grazia: Hints About A Comeback From GOT7!

GOT7’s leader Im Jae-bum, aka JB and Jackson Wang met up for a fantastic interview and a pictorial with the Grazia Magazine, for its February issue.

Both were styled in high fashioned casual wear, showed off their picture perfect profiles, proving both are equally handsome in every angle. They shared similar attitudes as well as similar appearances, plus similar hair styles which differed only by the color, showing off their nicely fitting chemistry. 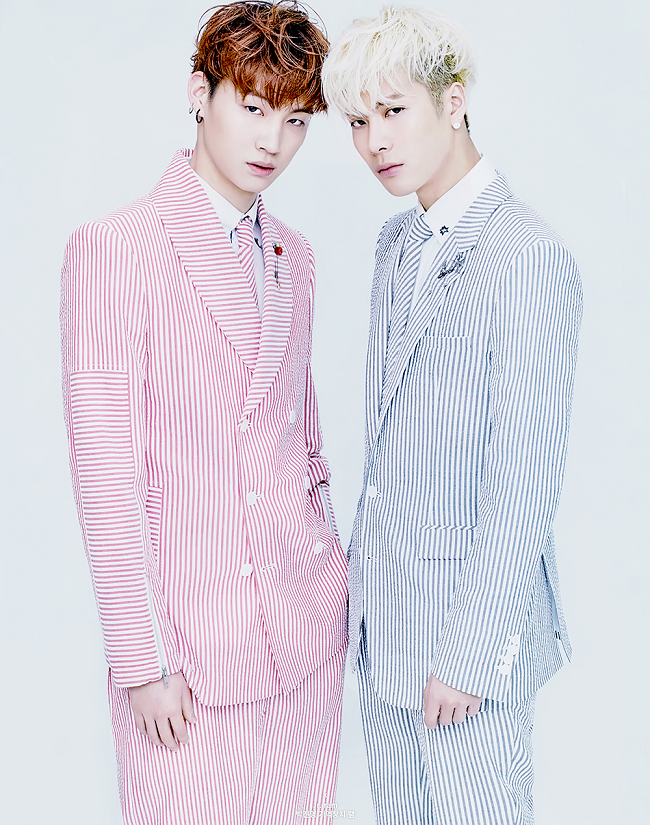 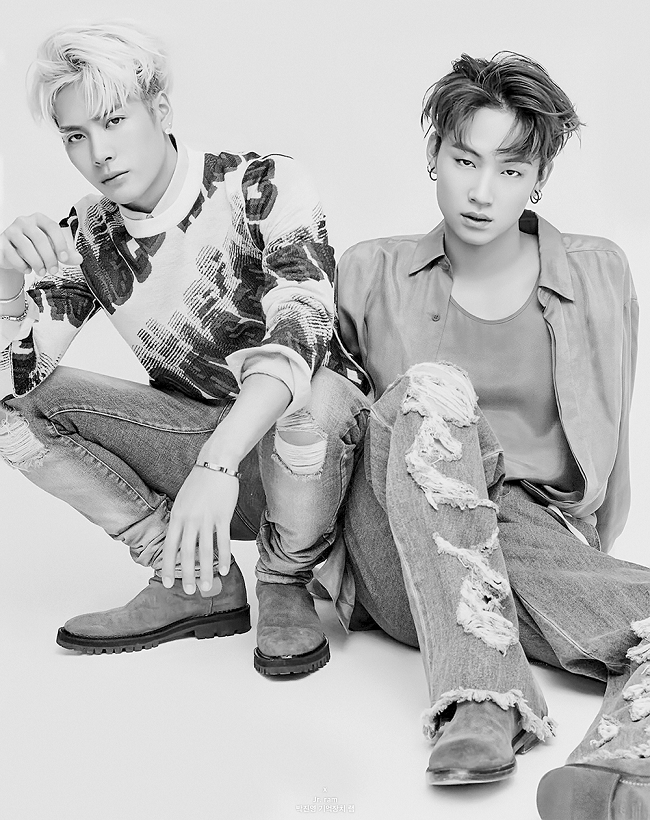 When the magazine questioned about how they get along with each other, they stated that they meet alone very often and find themselves getting along with each other perfectly. Replying towards the interviewer’s comment, ‘Fans say you two have different personalities’, they stated that, for that very reason they match well. Explaining more, Jackson said ‘For most parts, I’m energetic but i feel down severely. At that time I often look for hyung (elder brother)’. Adding to that JB said, ‘I have my ups and downs too, but not in the same way as Jackson. That’s why we match well. I think we find a middle ground between us.’

They were also questioned about how they take care of their free days. Replying to that, Jackson said that he has no special days, nothing like party Friday or party Saturday, but every day is Monday.

Then an important question was raised about the upcoming celebrations. According to Jackson, he passes time without paying attention to Valentine’s Day or White Day. Those are simply out of his interest. JB is nothing different. He even questioned why those days should be important. And mentioned it’s more embarrassing when you don’t receive anything on those days. In return they were asked, ‘Don’t fans take care of that issue?’. Although both thanked fans for that, they mentioned what’s important for them is only their birthdays and parent’s days.

The most important question out of all was about the group’s comeback. In response, JB said they prefer to keep it a secret, still. However, he mentioned that they are working on the songs and that  a comeback will take place somewhere in spring. The interviewer asked if we could hear some works from JB. JB politely refused, saying that he prefered to keep it a top secret.

Here are some of their individual photos. 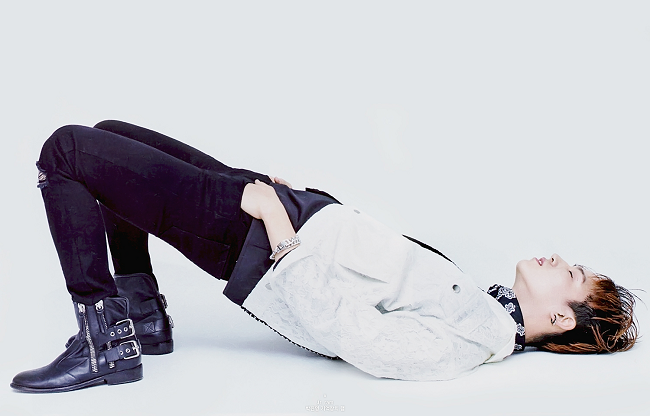 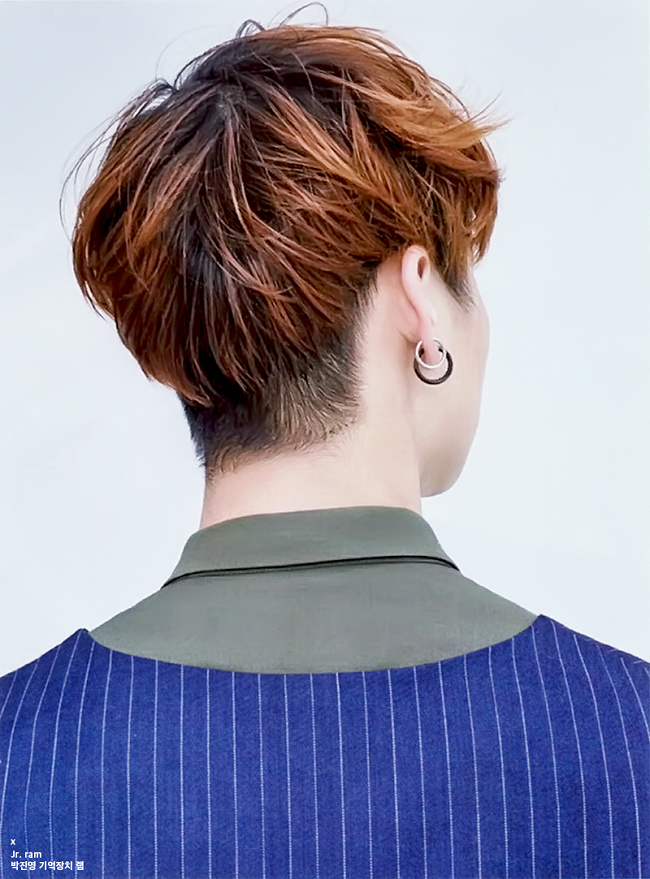 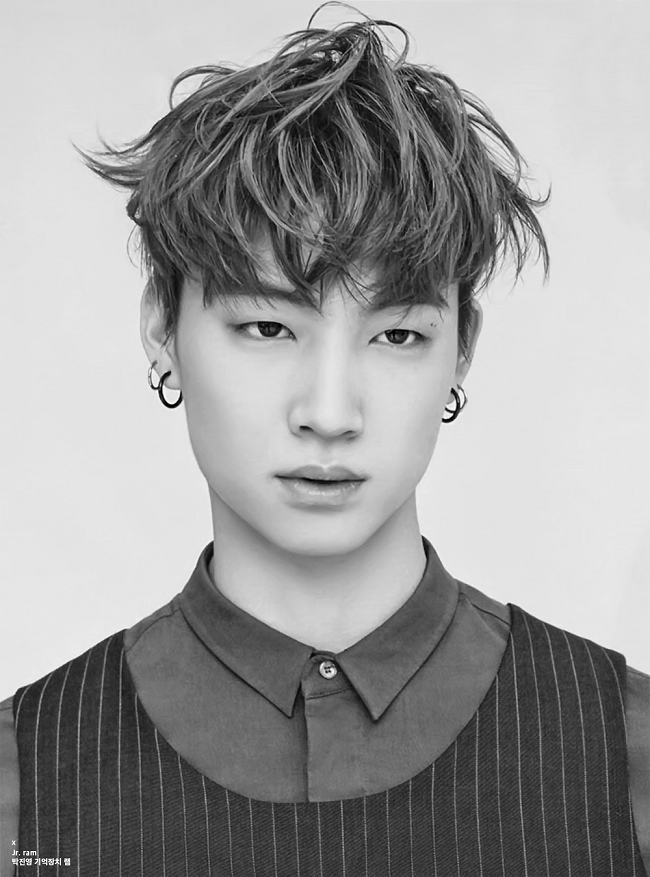 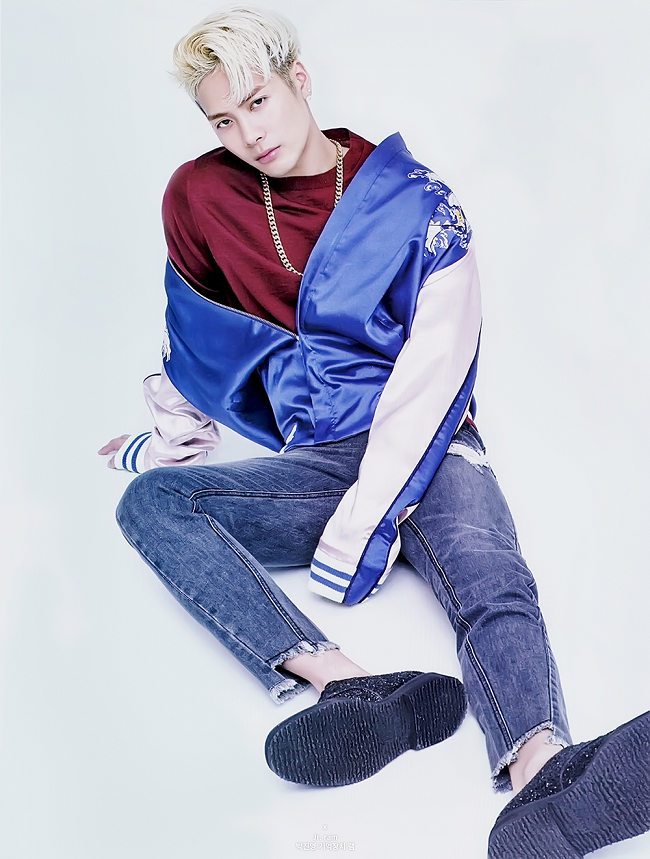 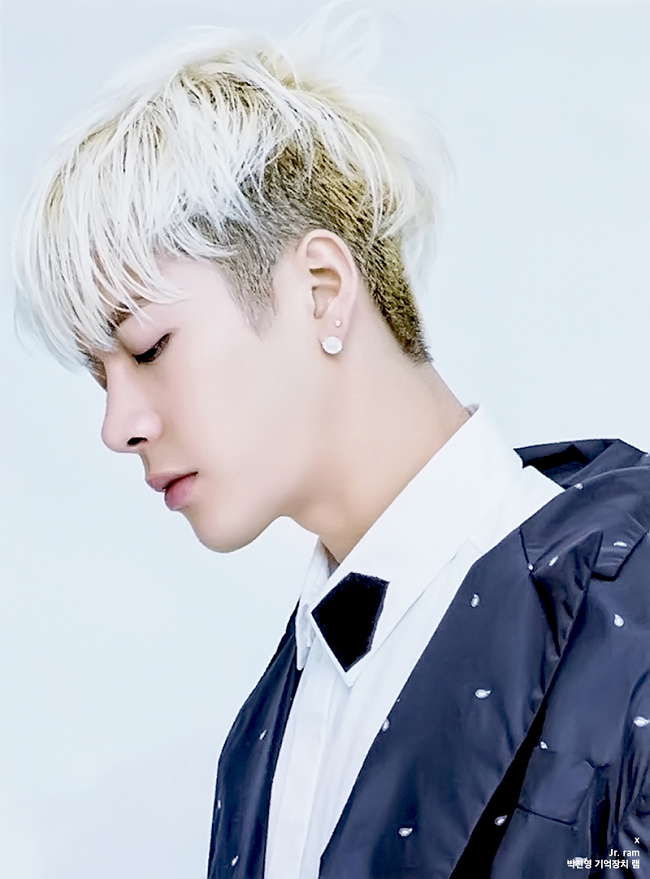 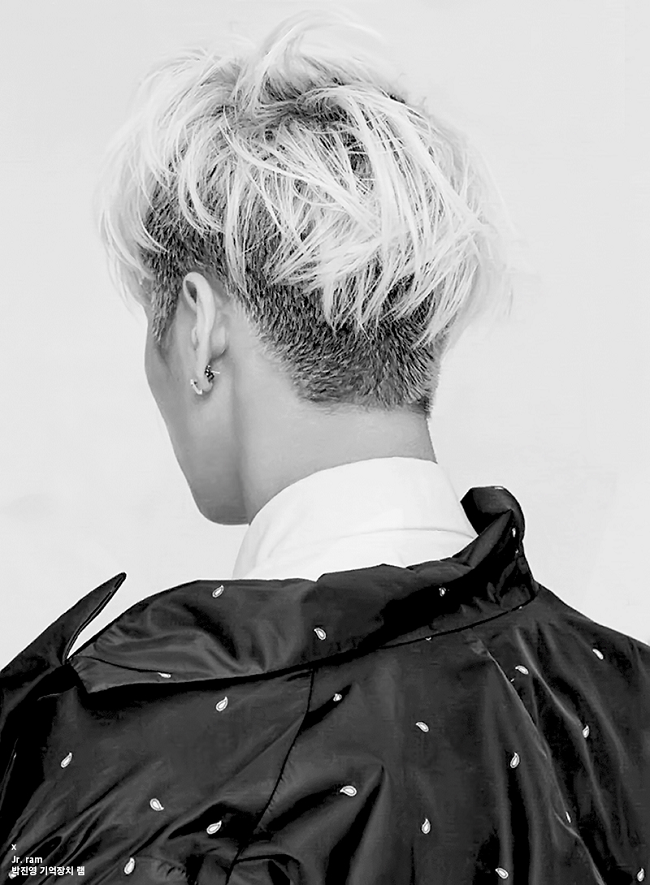 As the interview went along, they opened about themselves and commented about each other more. You can click below to read the complete interview.

This is the first ever photoshoot these two have done alone, and it is indeed a success. Check out the footage of the pictorial below.

How much you like these two together? And let us know your thinking about what they shared at the interview.

To know more news from the K-Pop world, stay tuned with Officially Kmusic, we will let you know about all the latest happenings.