Ahead of its premiere, a photo still was released for the movie “No Tears for the Dead” showing actor Jang Dong Gun as an invincible hitman. 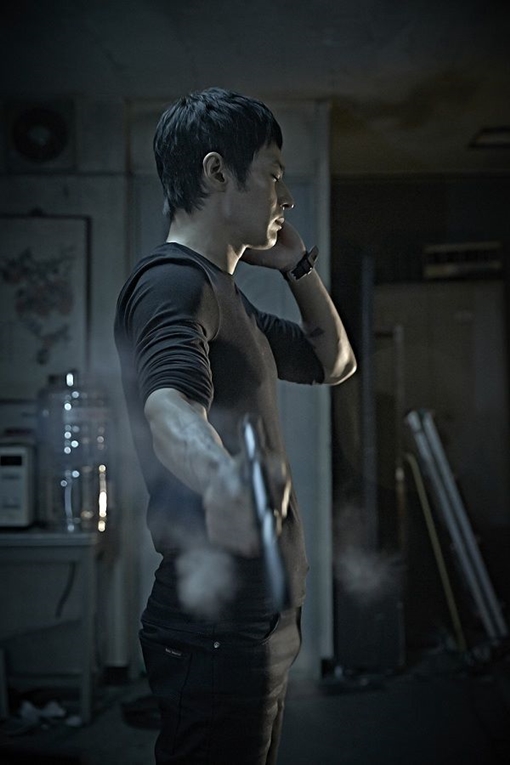 The movie tells a story of a hitman Gon (played by Jang Dong Gun) who was abandoned by his mother shortly after immigrating to America. While he is wracked by guilt for accidentally killing an innocent young girl, his boss asks him to kill the girl’s mother.

“No Tears for the Dead” was directed by Lee Jeong Bum and the female lead role is played by Kim Min Hee.

The movie will be released in theatres around North America in June.