Jang Hyunseung is the next artist to confirm enlistment

Jang Hyunseung is the next artist to confirm enlistment

Yes, that is right! Jang Hyunseung is the next artist to confirm their enlistment. 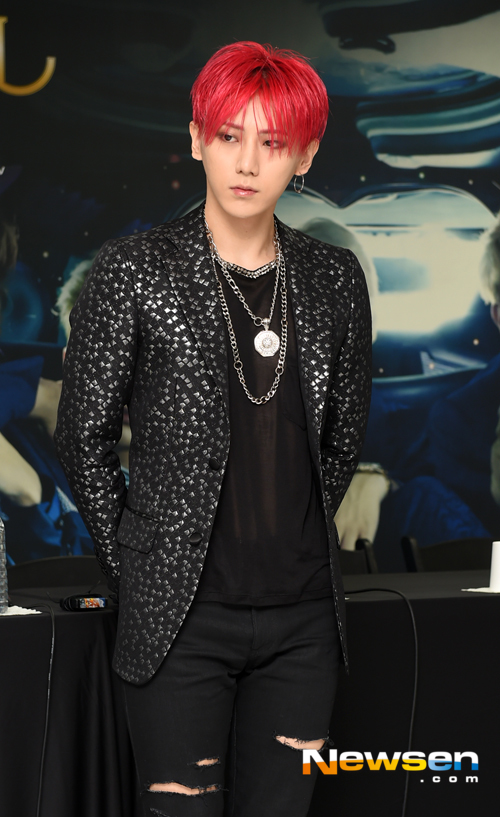 In particular, on July 12th, Cube Entertainment announced that “Jang Hyunseung will be enlisting on July 24th. Since he wishes to quietly enlist, we will not be revealing the time and location.”

Once he finishes his basic training, it is reported that he will be serving as an active duty soldier.

Meanwhile, he had renewed his contract with Cube Entertainment in 2016 and had released a single last July. We hope to see him do well while in the military.