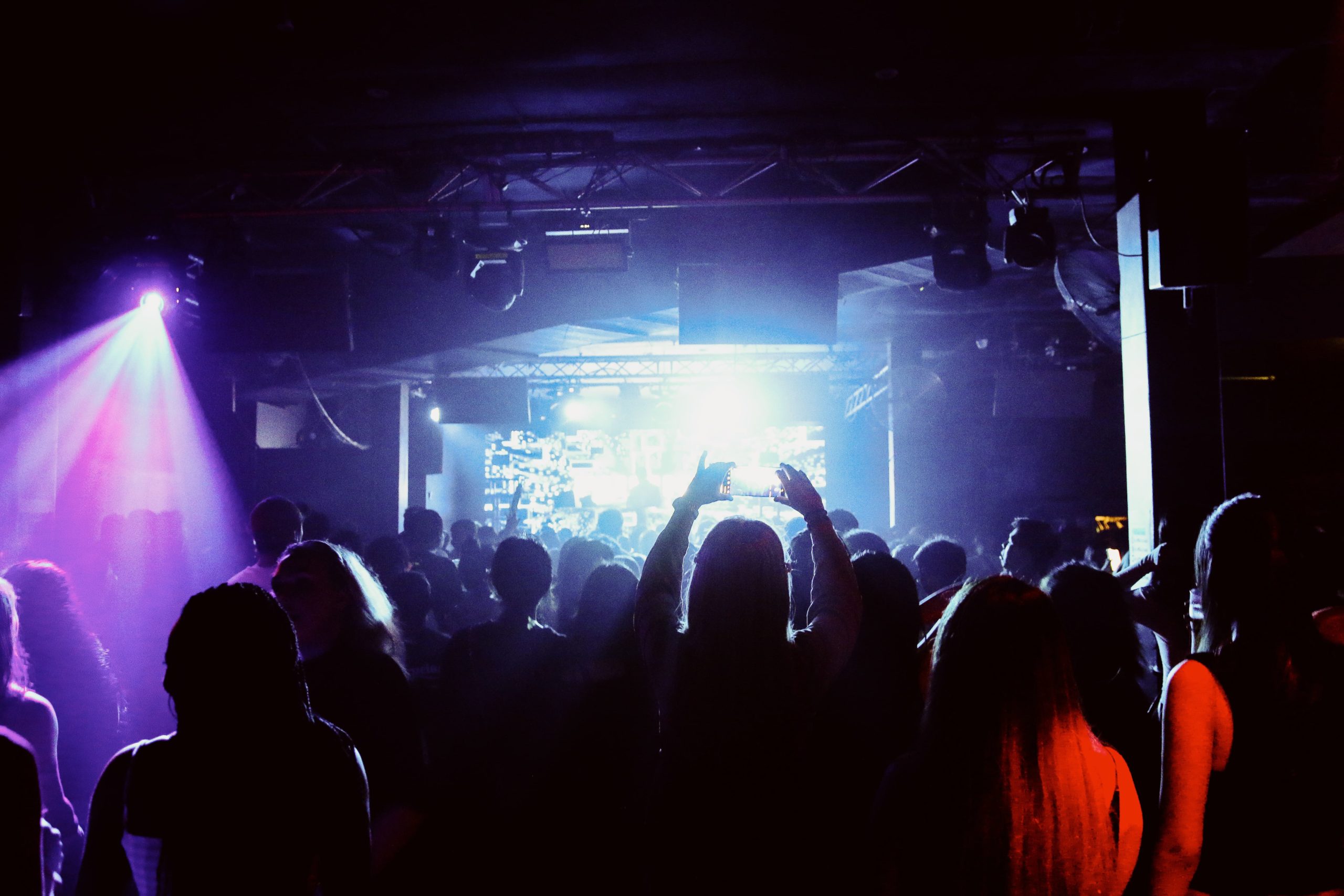 At the end of Jay Park’s concert, the non-stop party goers moved down to Space Nightclub to keep the night going into the wee hours of next morning with the official Afterparty.

Already spoiled by Jay Park’s glorious abs and a journey through his discography from ‘Joah’ to ‘FSU’, fans were granted an opportunity to party on with an afterparty featuring BacknForth crew DJs Son, Spray, Pumpkin, Wegun, and Yumdda.

For those that stayed long enough to catch a glimpse, Jay Park made a much more close-up appearance too, pleasing fans that had just seen him at the concert.

For 6 non-stop hours, DJs dropped back to back mixes of club tracks and hip-hop, while sprinkling a little bit of that Jay Park flavour to their sets.

Jay Park SEXY 4EVA Official After Party in Sydney was brought to you by hosts Jay Park, AOMG, BACKnFORTH, and + (82) Culture. The event was held in Sydney, Australia.