(G)I-DLE coming to Europe in a few months 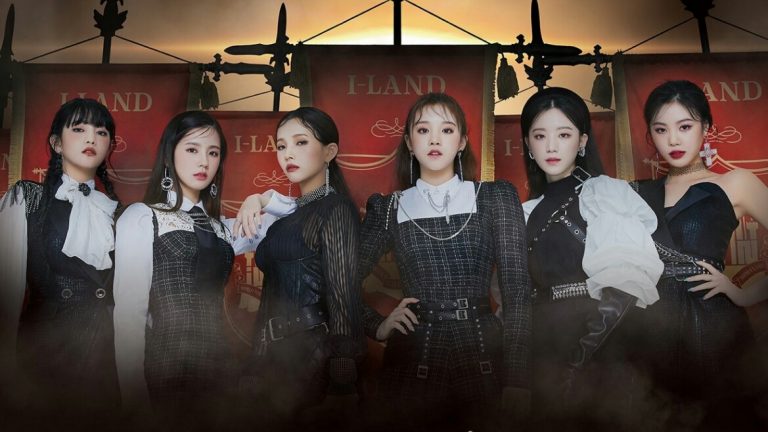 (G)I-DLE coming to Europe in a few months

As we have already informed you, the incredible girl group (G)I-DLE is going to tour the world, but did you notice they included Europe as well?

The girls are going to see their fans in:

Amsterdam, The Netherlands
17th May

The venues are yet to be announced, so stay tuned for more updates. Do not miss the opportunity to see the girls who stands behind the hits such as ‘Latata‘ or ‘ Hann‘ . The official promoter shall be LiveNation, so stay close to their announcements and follow the group´s SNS: Twitter, Facebook, Instagram and YouTube as well.